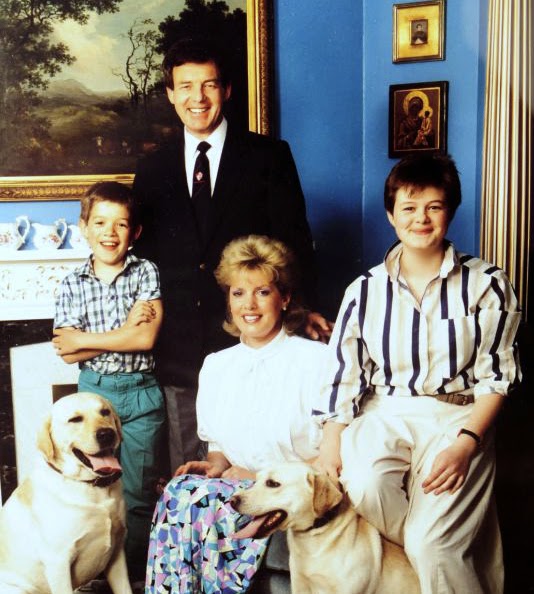 From 1977 until 2005, David Atkinson was the Conservative Member of Parliament for Bournemouth East, in the UK.

He was a typical Conservative.

He was a church goer.

David Atkinson had a number of young American lads as personal assistants (CIA or Mossad?) and he used to bring them home with him.

David Atkinson died in 2012; he was HIV positive and died of bowel cancer.

Sue now says that she thinks her late husband was being blackmailed.

MI5 and its friends take an interest in the top people who like teenage boys.

David Atkinson's diaries, which contained records of his many boy lovers, have gone missing. 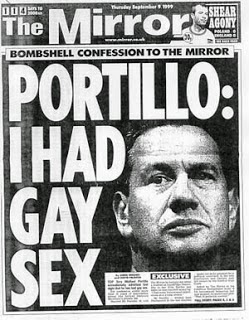 "He gave us the names of two cabinet ministers he claimed he had sex with," says Phil Taylor, the People's reporter who negotiated with Fashanu.

Member of parliament Stephen Milligan, who was reportedly asked by MI5 to contact Justin Fashanu.

The following is from a forum discussing the "Stephen Milligan MP and Justin Fashanu Murders".

"It was alleged at the time by Scallywag magazine that Stephen Milligan was originally approached by the security services to attempt to dissuade a well-known footballer ... from continuing to hawk his story of gay sex sessions with two then serving cabinet ministers around Fleet Street.

"Milligan was a well respected MP and part time journalist. Milligan allegedly approached the footballer who was not prepared to drop his attempts to sell the story.

"Milligan allegedly reported back to the security services who informed Milligan that unless the footballer did keep matters quiet he would be eliminated.

"Apparently there was more to the story than simply the gay sex aspect, the introduction of the footballer to the cabinet ministers was allegedly arranged by a third party who had very close links with an extremely powerful paedophile ring. 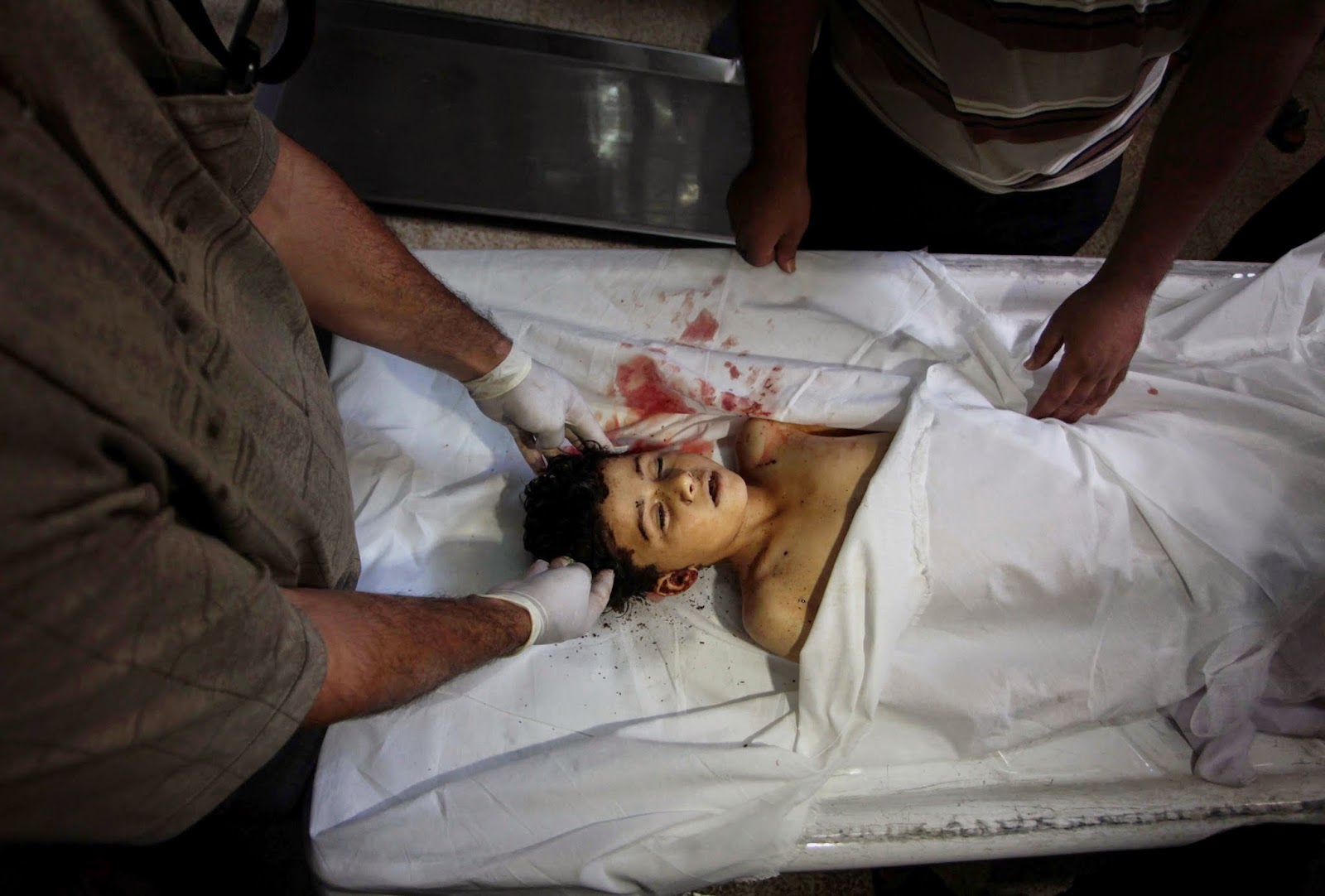 Gaza July 2014. How do Israel and its friends manage to control most of the UK's Members of Parliament? Blackmail over child abuse?

"The implication was that the cabinet ministers may also have been involved with the paedophile ring although this was not confirmed in the Scallywag report, however it was very clearly hinted at...

"The cabinet ministers involved were very high profile indeed and the alleged paedophile link, if revealed, would have had a catastrophic effect on not only public confidence in domestic government but would have had repercussions on the image of Britain right around the world...

"Milligan was allegedly informed by the security services that, his efforts at dissuasion having failed, the footballer would be killed with his death being made to look like an accident.

"Milligan then allegedly threatened the security services that, if anything happened, he would tell the whole story to The Sunday Times.

PEDO RING; ADOPTED GIRL; HAMPSHIRE ...
"He had been speaking to Derek Laud days, if not hours, previously. ... "Michael Portillo, Peter Lilley, Ian Hamilton, and other Thatcherite ...
Posted by Anon at 03:00