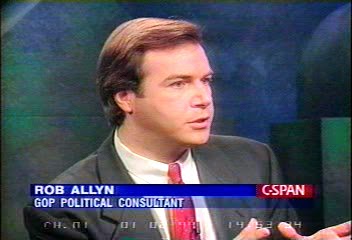 Rob Allyn, who advised George W. Bush when he campaigned for governor of Texas in 1994, and helped orchestrate the rise of Vincente Fox in 2000 to become president of Mexico. Tactical brains behind Prabowo campaign.

The country that will soon have the World's third largest population has a new president.

But, Prabowo Rejects the Election Result.

(What a Legal Challenge Would Mean for Indonesia's Presidency) Long-time Republican strategist Rob Allyn is a political consultant who advised George W. Bush when he campaigned for governor of Texas in 1994.

Rob Allyn has been running the presidential campaign of Prabowo Subianto. 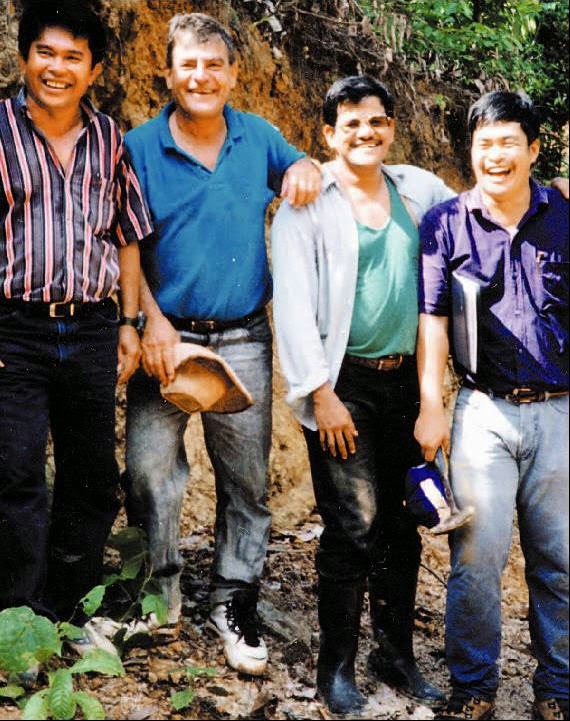 The Bush family takes an interest in Indonesian gold.

'The world's biggest gold mine' was in Indonesia, on the Busang River, in Kalimantan.


There was a suggestion that Bre-X should link up with a much larger firm called Barrick, which was tied in with George Bush Senior.

Indonesian officials tried to force a marriage between Barrick and Bre-X. Barrick to get 67.5% of the mine, Bre-X 22.5% and the government 10%

Suharto got Bob Hasan to arrange a deal. Freeport would run the mine. Bre-X would keep 45 percent of the ownership. The main shareholder in Freeport was Henry Kissinger.

Weeks later, Bre-X's geologist at Busang, Michael de Guzman, apparently fell out of his helicopter. On March 26 Freeport reported that Busang had only "insignificant amounts of gold."

However, some people had made a lot of money from Bre-X shares, before the fraud was discovered. 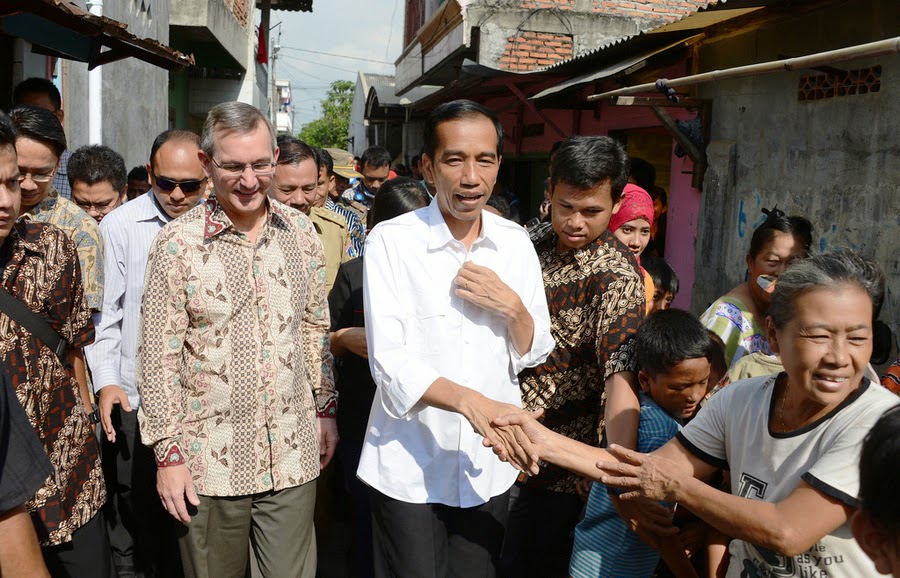 Joko Widodo, with the US ambassador.

Hopefully, Joko Widodo will steer a neutral course between the USA and China.

Hopefully he will not be a US puppet.
Posted by Anon at 01:28