ADMIT IT, YOUR THOUGHTS ARE NOT YOUR OWN? 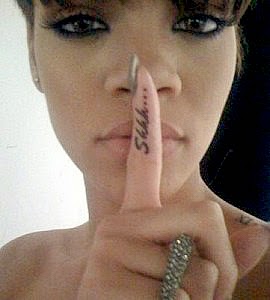 The CIA and its friends control the internet and thus can influence how we think and how we vote.

Imagine you write a blog post exposing a presidential candidate as a fraud. 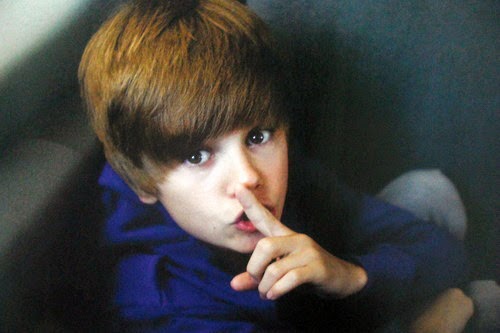 "Bilderberg is merging with Google." 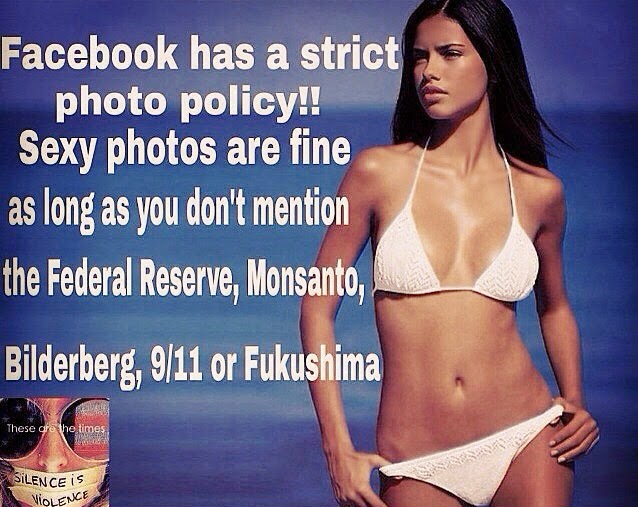 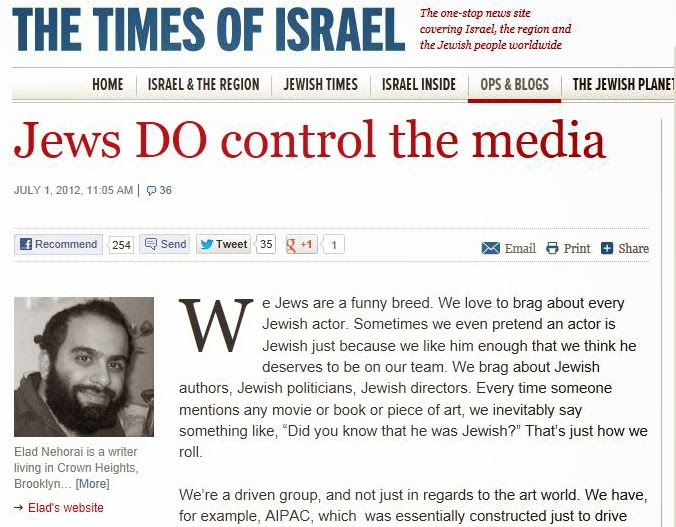 There is a Jewish hand behind the Internet - Google, Facebook, Wikipedia, Yahoo!, MySpace, eBay...

What do you believe?

1. Madeleine McCann was not kidnapped by a powerful pedophile gang.

2. Scotland should not be independent.

3. The Nazis are not in alliance with the Zionists, Robber Barons and Mafias.

4. Julian Assange is not serving the agenda of the CIA and its friends.

These are all opinions that may have been fed to you by the CIA and its friends. 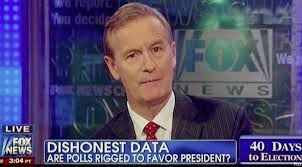 Opinion polls are used by the CIA and its friends to guide public opinion.

YOUGOV, for example, is not necessarily to be trusted.

A poll by YouGov, which is suspected of being run by the spooks, gave different results.

Last year Scottish tax receipts were £56.9 Billion. That money went to London. Scotland got back only £30 billion from the London government.


Forums are not necessarily to be trusted, as the big ones have been infiltrated by the spooks.
Posted by Anon at 12:20