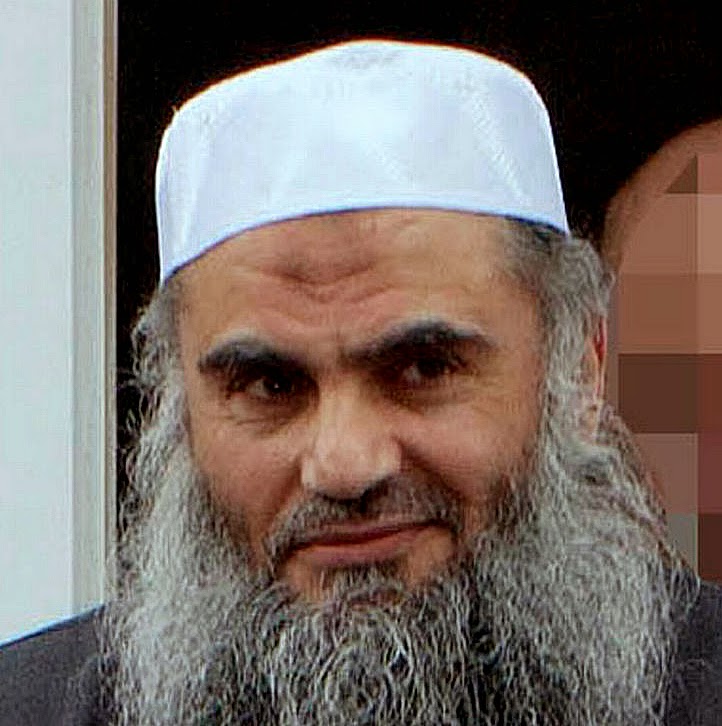 Abu Qatada, 'a senior al Qaeda figure', has been acquitted of certain terrorism charges in Jordan.


ABU QATADA is an MI5 ASSET.

Abu Qatada was born in Bethlehem, and could be a friend of Israel, and thus untouchable.

He reportedly worked for MI5/MI6 and was a friend of Israel.

A witness saw the Jimmy Savile 'drag away' a little girl who was found dead the next day.

The girl was being cared for at the Roecliffe Manor children's home in Leicestershire in the 1960s.

Savile is believed to have murdered more than one person.

The link between the top child abusers and the top islamists would seem to be the spooks.

The spooks use pedophile rings and Moslem fundamentalists to control people.


This is a video supporting the 'Fascist' Prabowo, who may be the next president of Indonesia.

Former General Prabowo is reported to be a war criminal - but he is one of the untouchables.

He has been very close to the Pentagon.

The above video, supporting Prabowo, speaks for itself.

Indonesia: The political outsider
Posted by Anon at 04:00