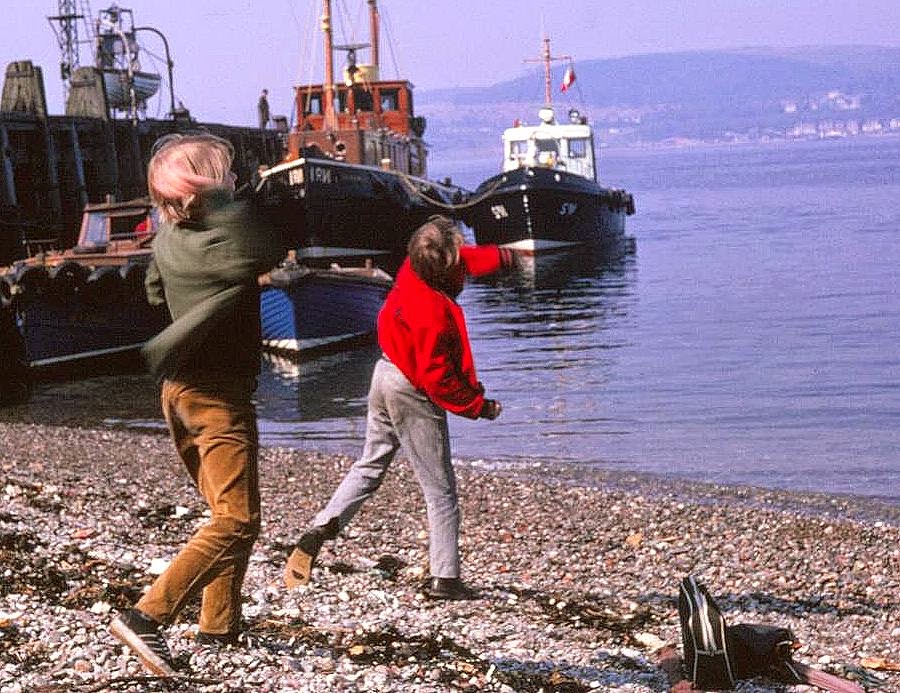 Lots of oil out there!


David Lambie, 89, a former Labour Member of Parliament in Scotland says that there has been a major find of oil and gas on the West Coast of Scotland.

Lambie says it is not being extracted because of UK nuclear submarine operations.

Lambie says that a member of the Conservative Government in the early 1980s leaked information to him about the oil discovery which, Lambie says, the Ministry of Defence, (MoD), has tried to cover-up. 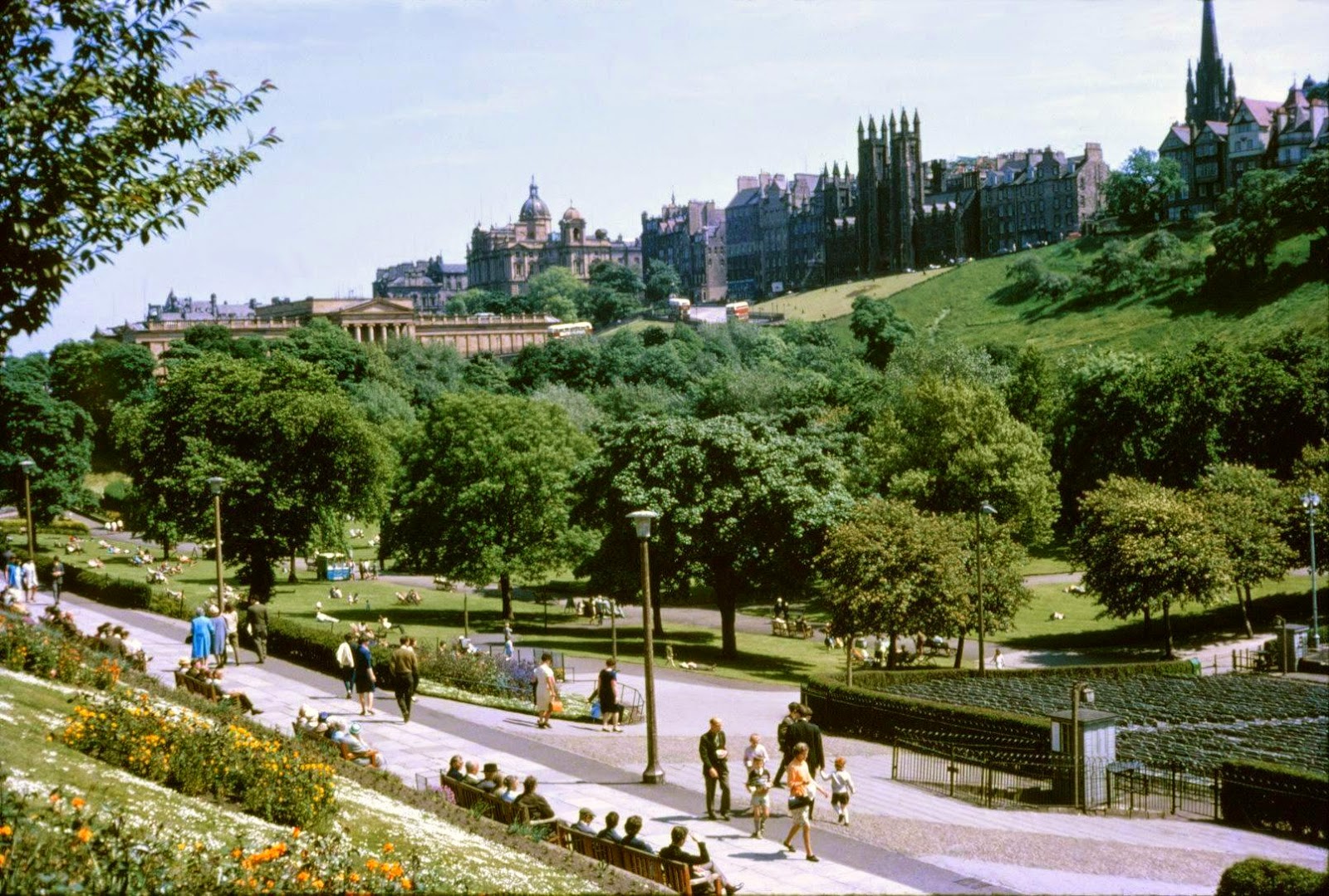 Lambie says: "As soon as the MoD heard about it and realized I was getting my information from a Tory MP and a member of the Government then the whole thing stopped."

British Petroleum (BP) carried out a seismic and geological exploration survey over an area of 92 square miles south of Arran, in the the Firth of Clyde.

British Petroleum, which has very close ties to MI6, say that they have lost the survey data. 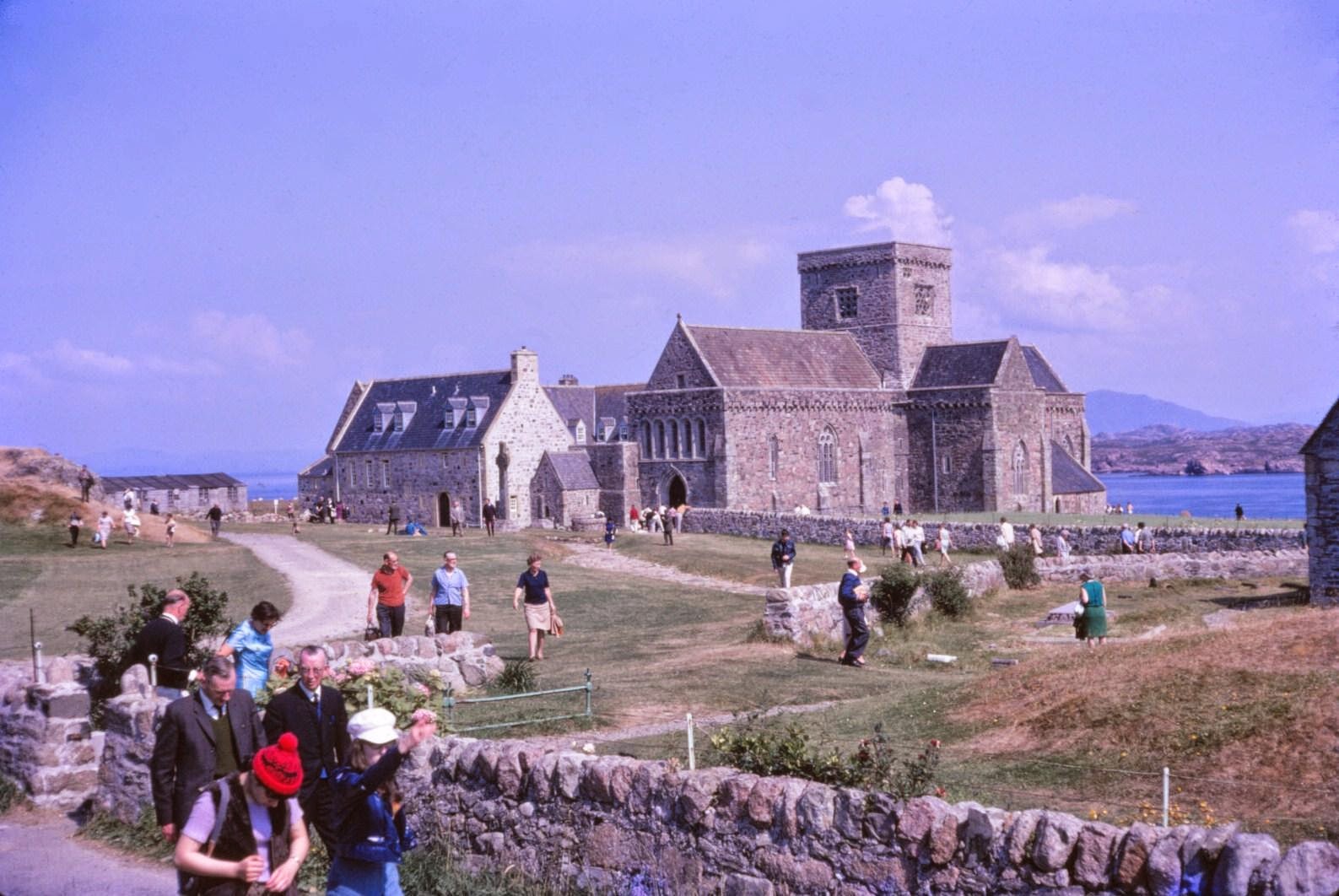 After the oil was found, a UK government minister told the UK Parliament that consultation would be needed with the Ministry of Defence (MoD) due to the "importance of the area for the passage of British and US submarines to and from their bases."

According to Lambie the MoD then blocked any exploration in the area.

Lambie says that independence for Scotland would mean that Scotland could get the oil.

Lambie says: "The oil is still there... The Tory MP who contacted me got hell for leaking the information to me... The Tory MP described the oil identified as a ‘major find’."

Meanwhile the Faslane nuclear submarine base, situated next to Glasgow, continues to leak from time to time, resulting, reportedly, in low life expectancy among even rich Glaswegians.

The nuclear submarine base at Faslane is essentially a US military base.
Posted by Anon at 04:16