WHO ARE THE BEST EDUCATED PEOPLE?

The best educated people in Europe are the Scots.

More than two-fifths of people aged 25-64 in Scotland are educated to tertiary level, outstripping Ireland, Luxembourg and Finland at the top of the table.

Scotland is up with Canada among the most well-educated countries in the world.

It is Scots who run many of the successful big companies around the world.

Scotland has the lowest unemployment rate (6.4%) of the four UK countries.

House prices are rising faster in Aberdeen than in London.

Scotland, unlike England, exports more than it imports. 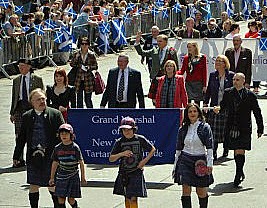 A. An independent Fiscal Commission, "that is headed up by two Nobel Laureates, has presented compelling evidence on the strength of an independent Scotland's economy.

B. "Their findings were echoed in the recent independent analysis in the Financial Times, which noted that the fiscal position of an independent Scotland would be better than that within the UK.

C. "Indeed, the international Standard and Poor's review of February 2014 also noted that an independent Scotland’s GP per capita would jump markedly upwards after independence, exceeding even that of Germany.

D. "‘Business for Scotland’ and ‘The Common Weal’ have also separately concluded that independence will lead to greater prosperity for Scotland.

F. "In conclusion, the people of Scotland can confidently vote Yes on September 18 safe in the knowledge that a more prosperous Scotland lies ahead." 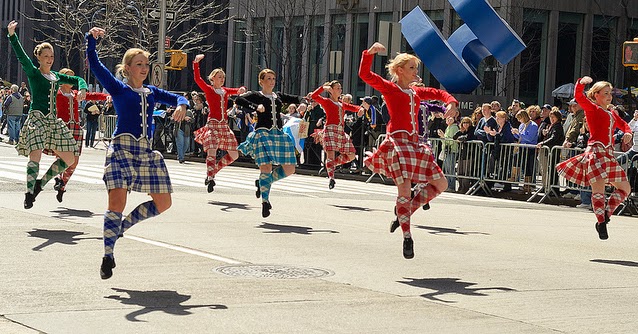 The majority of Scots in Scotland want independence.

Unfortunately, the majority of English living in Scotland will vote NO to independence.

There is a lot of oil off the West coast of Scotland that has yet to be discovered.