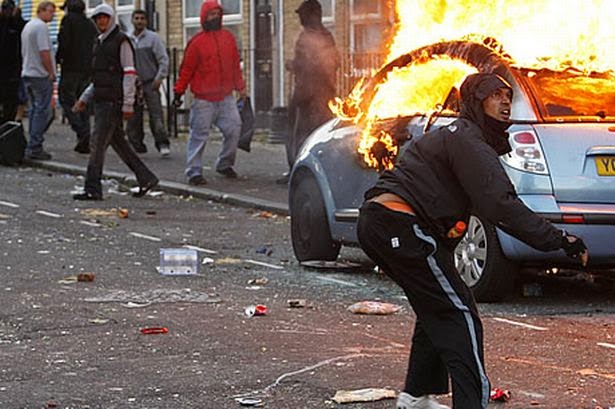 Riots in England, but not in Scotland.


The London government faces the problems of  a trade deficit, a housing bubble and anaemic productivity growth. 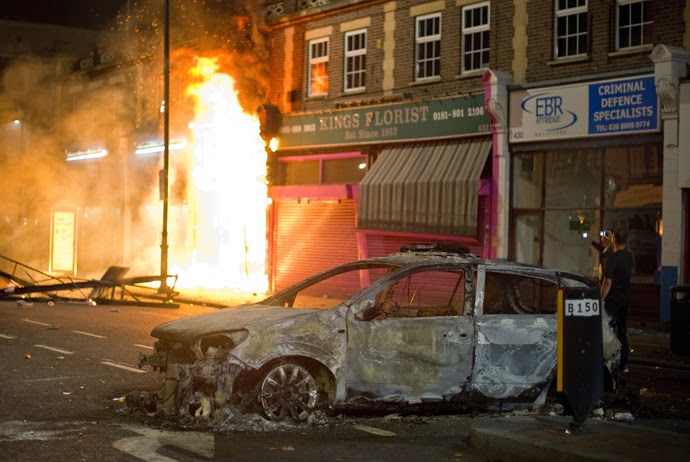 Riots in England, but not in Scotland.

Scotland, on the other hand, has a trade surplus, no housing bubble and good productivity growth, especially in the oil industry.

Yet the UK's current account deficit deteriorated to end 2013 at 5.4 per cent of gross domestic product, one of the largest in British history.

(Scotland has a current account surplus. Scotland exports more than it imports)

In England, there has been the collapse in productivity growth.

England  is not good at innovation and efficiency.

It is the Scots who have invented most things. 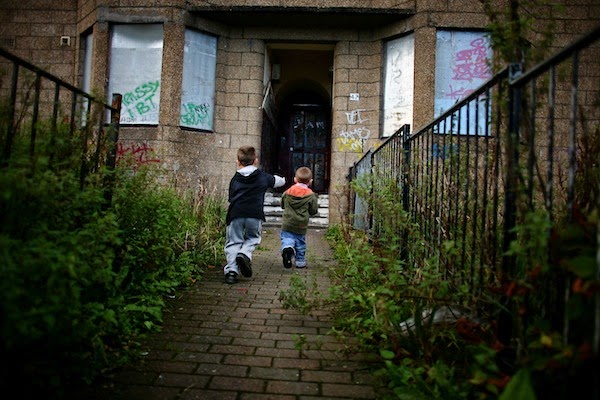 England does do well in the sectors of prostitution, narcotics and smuggling.

(In 1987, Italy started taking account of its 'shadow economy' when it calculated its GDP. As a result, Italy's economy grew by 18% overnight. National accounts: Sex, drugs and GDP ) 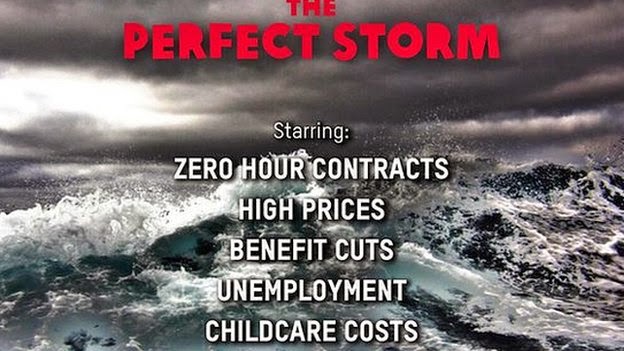 "What really matters is the current account deficit. As long as this is negative, Britain is importing capital to blow on consumption...

"Our politicians welcome the Chinese, and this is treated as good news, but as far as I can tell, most of the discussions seem to concern negotiations to sell them even more of our national wealth."

Remember that we are about to see the End of ENGLAND, according to MoneyWeek. 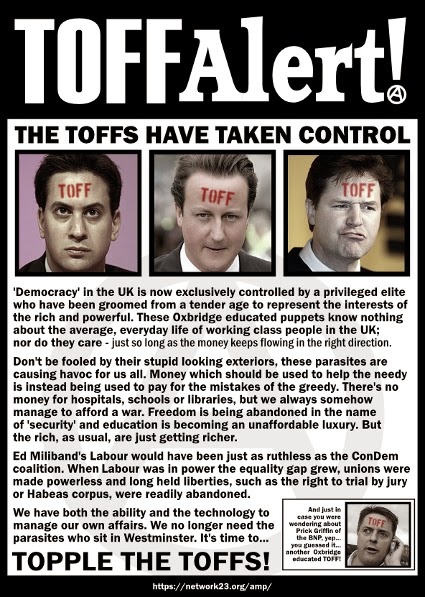 Angus Tulloch is one of the UK's top fund managers.

He supports the idea of an independent Scotland.

1. A higher percentage of people in Scotland go on to higher education than in the wider UK.

3. The London government is too 'southeast-centric'.