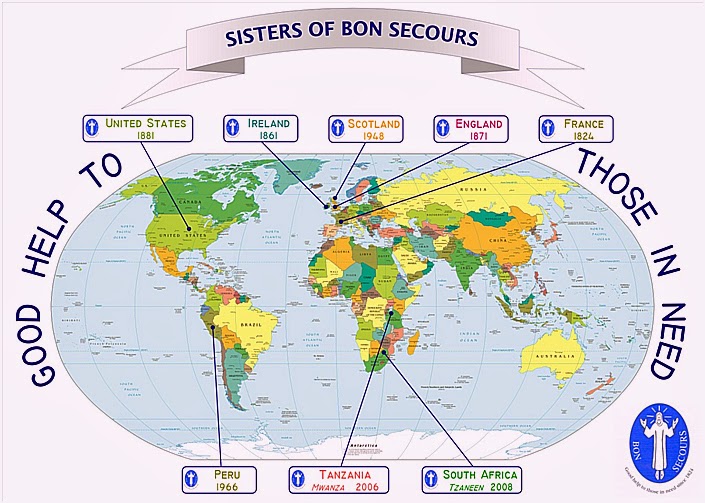 The children were "emaciated, pot-bellied, fragile with flesh hanging loosely on their limbs."

This was the home run by the Bon Secours sisters, in Galway in Ireland.

Recently, the bodies of up to 800 children have been found in a septic tank near the home.

Children in care in Ireland.

Around two children died each week at the institution.

There were 10 similar children's homes across Ireland. 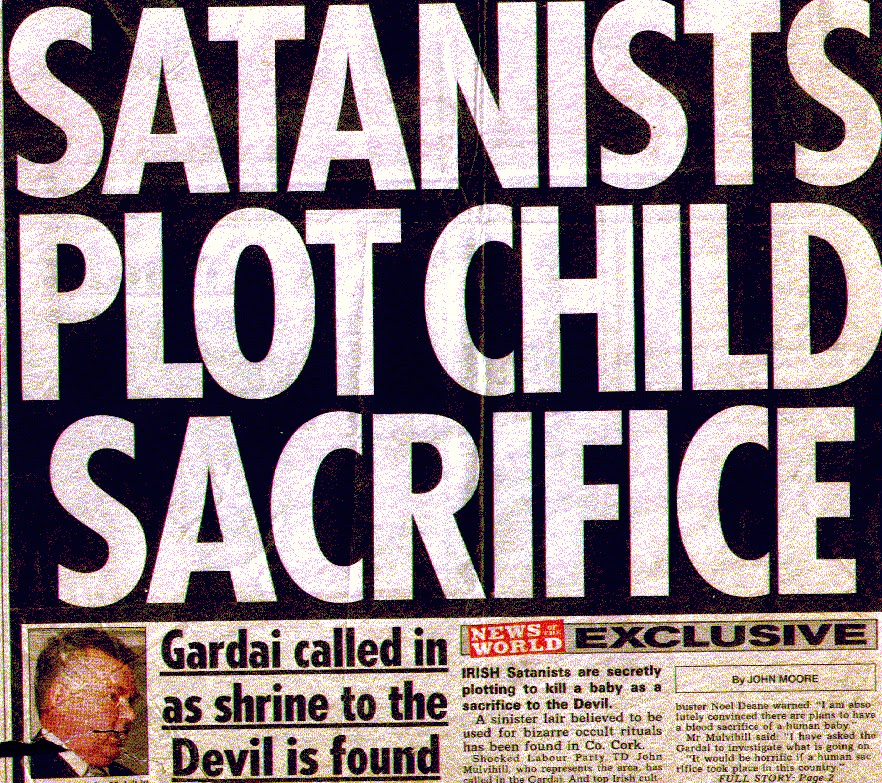 Some of the children from the Irish homes were adopted.

In England, almost 5,000 children - including babies - have disappeared from local government care homes in the past two years.

Some of those who disappeared were between four and nine years old.

The number includes a one-year-old girl missing since July 2013. 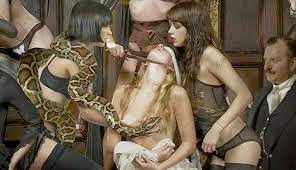 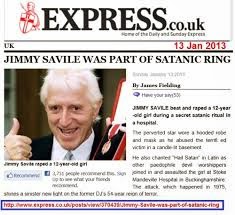 The second highest number was in Nottinghamshire where 215 children disappeared.

In Hertfordshire there were 209 missing children.

Bilderberg met in Hertfordshire in 2013. 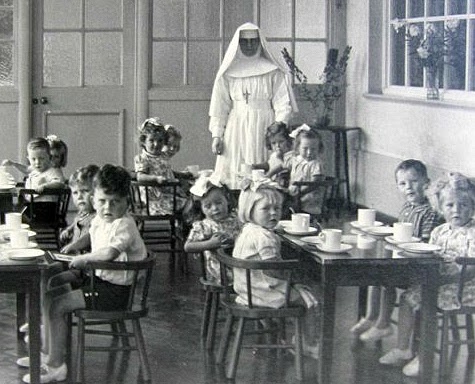 
Historian Michael Dwyer has found that 2,051 children from Catholic children's care homes were part of secret vaccine trials in Ireland. 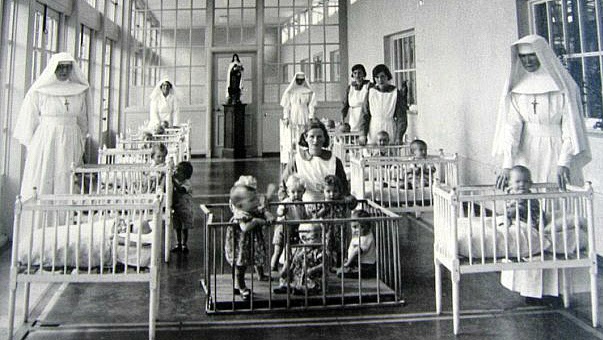 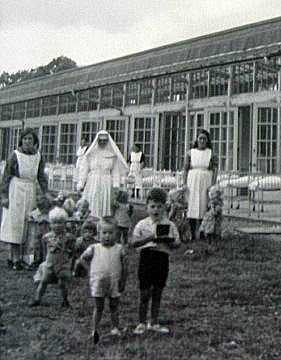 A commission of investigation into the vaccine trials was halted by the Irish Supreme Court in 2003.

My nightmare life in an orphanage run by the Sisters of Mercy
Christine Buckley: My hell at Goldenbridge orphanage in Dublin
Sisters of Mercy sued over claims of cruelty and abuse of orphans in Clifden, Co Galway