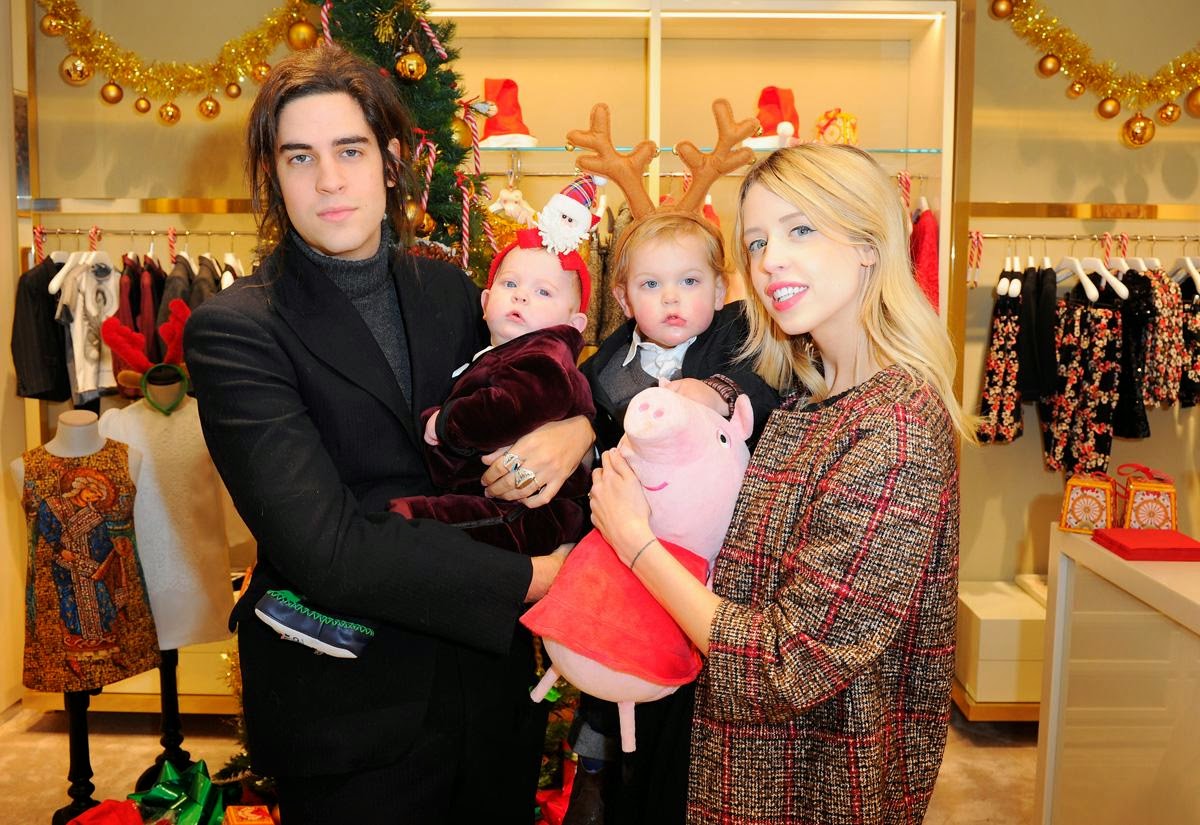 
On 1 May 2014, the inquest opened into the death of UK celebrity Peaches Geldof, who reportedly died at her home on 7 April 2014.

The Times reports that police discovered no evidence of drugs paraphernalia in the house, triggering suspicions that the house may have been searched and items removed prior to their arrival.

Fotheringham said: 'On Thursday April 3, 2014, Thomas Cohen went with his two sons to stay for the weekend at his parents' house in south-east London.

'This is a normal occurrence which enables Peaches and Thomas to complete work in their respective careers.

'It is believed that Peaches spent Saturday afternoon, into the evening, and Sunday morning at her home address alone.

'Throughout this period she maintained telephone contact with family and friends, including contact with Thomas's mother to arrange a family activity, but this was cancelled.

'Peaches maintained contact with family and friends throughout Sunday and at 5pm Thomas's father Keith Cohen took the youngest child, Phaedra, back to Wrotham and spent half an hour with Peaches before leaving the child with her.'

The body of Peaches was found on Monday April 7 at the home she shared in Wrotham, Kent, with her husband Tom Cohen, and their two young sons, Astala, 23 months, and 11-month-old Phaedra.

Peaches' death was initially described by the police as a 'non-suspicious' and 'sudden unexplained' death. 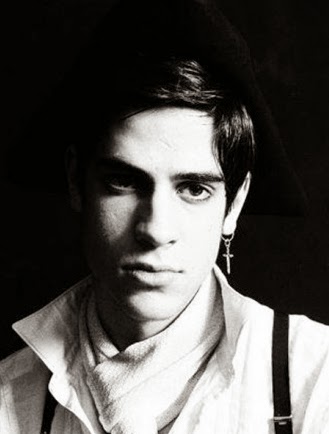 Thomas Cohen was raised in South London, with his older sister Holly, by their parents Keith and Sue Cohen.

Sue Cohen is an artist.

Did Peaches Geldof really die of a heroin overdose?. 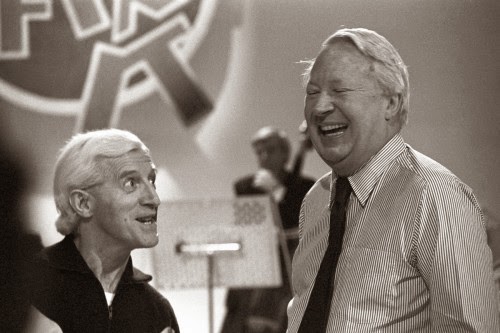 Sidcup had as its Member of Parliament, Edward Heath, UK Prime Minister 1970-1974. 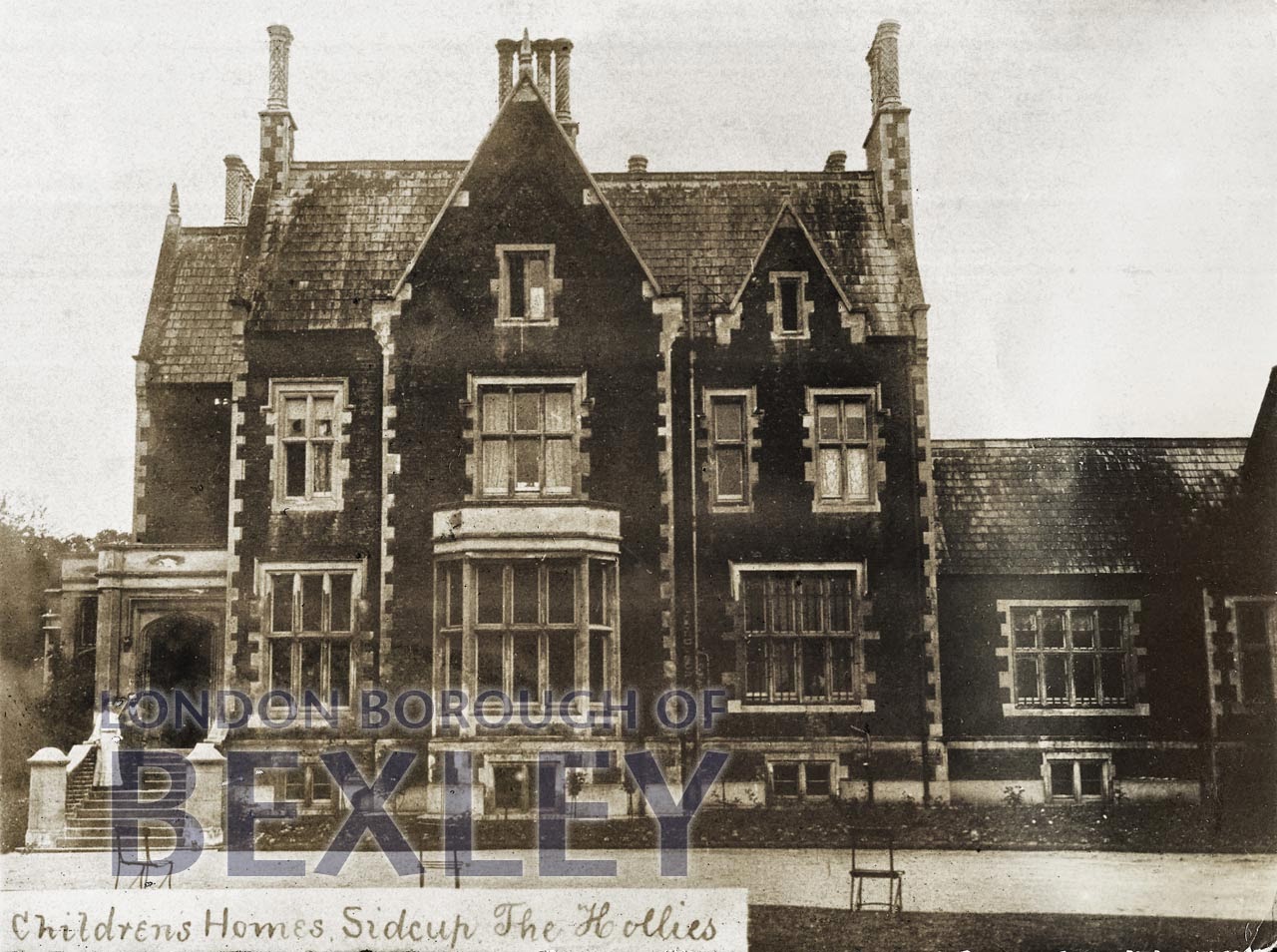 The founder of the Hollies Children's Home Reunion Group has set up a helpline, saying victims do not trust the authority who "allowed the abuse".

Pauk Krawczynski, aged 66, said: "What we are offering is support and advice by people that lived in care so we know the system. We are here to help." 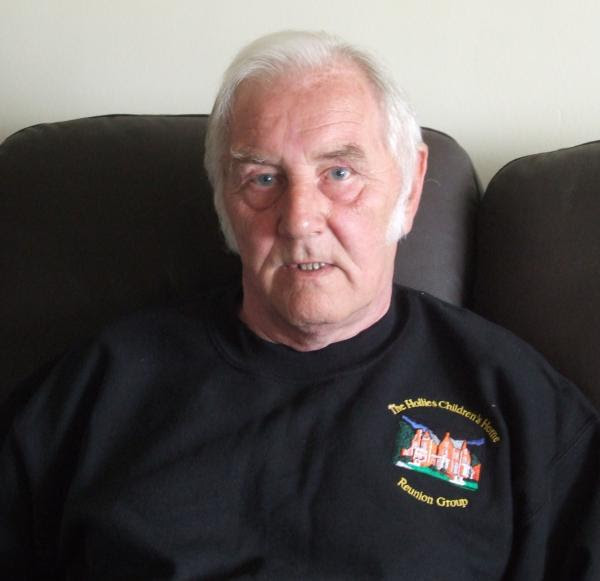 Describing both physical and sexual abuse by staff and visitors during his time there, Mr Krawczynski said: "Some of the punishments by some of the staff were very harsh.

"Some of the residents have said it themselves, they were shy children who would come into the home and be crying, the only attention they got was from these people who would abuse them.

"There were 'aunties and uncles' who would come and take children out for the day, buy them sweets and eventually it would turn into abuse."
Posted by Anon at 18:00