MARILYN MONROE AND THE KENNEDYS

The J F Kennedy family reportedly made use of the CIA's mind-controlled sex slaves. 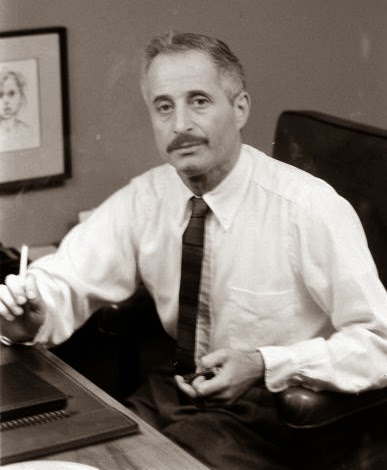 Marilyn was killed because she was about to reveal the dirty secrets of the Kennedy family.

Peter Lawford once said: "Bobby Kennedy was determined to shut her up, regardless of the consequences. It was the craziest thing he ever did – and I was crazy enough to let it happen".

Marilyn was mind-controlled by the military and knew too much, reportedly.

Bobby and Marilyn had been lovers.

Bobby had promised to marry Marilyn.

But when Bobby grew tired of Marilyn, Marilyn threatened to hold a press conference and act as a whistleblower. 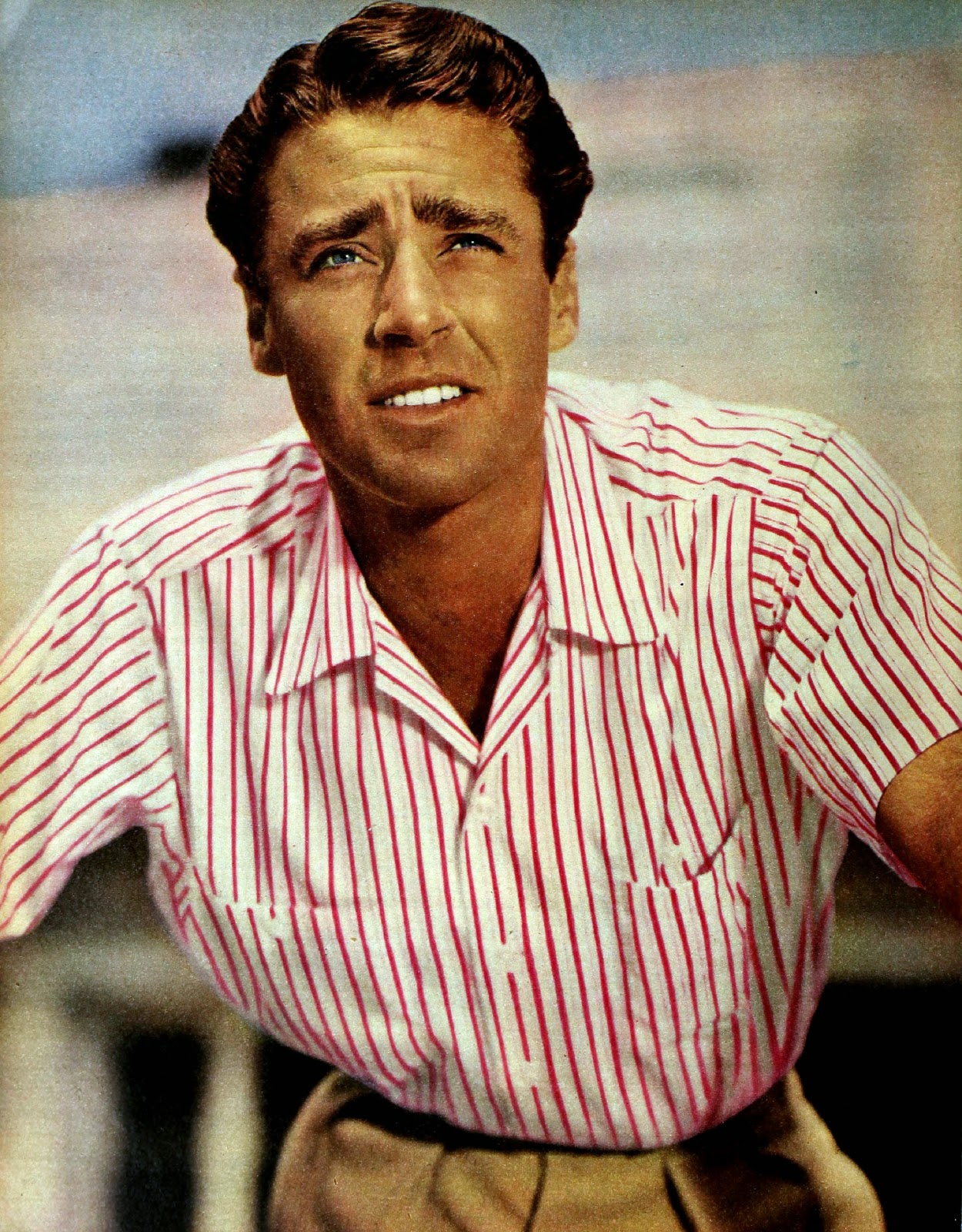 On 4 August 1962, Bobby and Peter Lawford went round to Marilyn’s Brentwood house.

Bobby made it clear he wanted no more to do with Marilyn.

Marilyn lunged at Bobby with a knife.

Peter Lawford knocked the knife away. 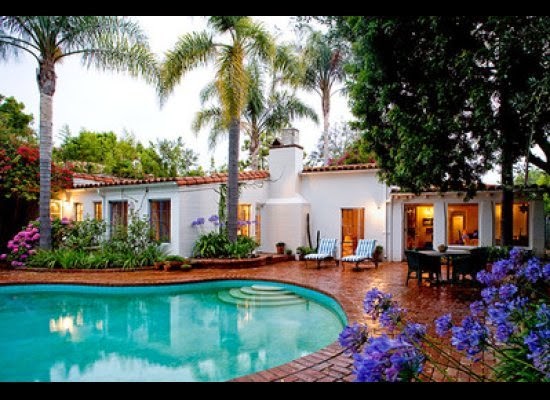 Bobby left the house but returned that evening with two of his bodyguards.

The bodyguards were from a Los Angeles police squad which carried out "illegal activities off the books".

There were five witnesses to Marilyn Monroe's murder.

Three of the five - Lawford, and ambulance attendants Hall and Liebowitz - state that Ralph Greenson was responsible for the murder.

The FBI and the CIA had been bugging Marilyn’s home and they knew who had been in Marilyn's home that evening.


Some of these people are believed to have been victims of CIA mind-control.


According to the book: Dr Feelgood, by Richard A. Lertzman and William J. Birnes:

1. Jacobson, who was born in Germany, claimed that his drug concoction was given to the Nazi military, making them more vicious.

Jacobson believed that Adolf Hitler became addicted to his drug.

Dr Morrell (left) who may have used Jacobson's drug formula.

4. In 1962, at the Carlyle Hotel, President Kennedy "peeled off his clothing and began prancing around his hotel suite."

He then "left the suite and began roaming through the corridors of the Carlyle."

Kennedy was suffering from the effects of methamphetamine.

5. When Kennedy met Krushchev in Vienna, Kennedy performed badly, perhaps due to a drugs overdose.

There then followed the building of the Berlin Wall and the Cuban Missile Crisis.

6. The CIA, the FBI, the Pentagon and Vice-President Lyndon Johnson had Kennedy assassinated because of his 'out-of-control' behaviour.

Of course, if the CIA had wanted, they could have killed off Dr Max Jacobson and sent Kennedy to a proper doctor.

Jacobson was most likely working for the CIA.

Mark Shaw, "who was CIA", was the pilot who flew Jacobson back and forth, from Washington to New York.

And then there is the LSD!

Phillip Graham.
In January 1963, Phillip Graham, the owner of the Washington Post, disclosed to a meeting of newspaper editors that John F. Kennedy was having an affair with Mary Pinchot Meyer.

Mary Pinchot Meyer's former husband, Cord Meyer, was in the CIA and had an interest in CIA brainwashing.

Phillip Graham may have been a victim of CIA brainwashing.

Immediately after he had made his revelations, Graham was sedated, bound in a straitjacket, and flown back to Washington on Air Force One.

He was committed for five days to a psychiatric hospital.

JohnQuincy: "Ever War: President Lancer and the Honeytrap"

"Highly emotional, she exclaimed to Leary, 'They couldn’t control him anymore.

"He was changing too fast.

"They've covered everything up. I gotta come see you. I’m afraid. Be careful.'

Meyer was referring to President Kennedy's behaviour after the Cuban Missile Crisis.

Kennedy had fired CIA director Alan Dulles and had promised to “splinter the CIA into a thousand pieces and scatter it to the winds.”

Marilyn Monroe and the CIA
Posted by Anon at 01:29