WHO KILLED ALL THESE KIDS?

If you are anti-Gay, you helped to kill these kids. 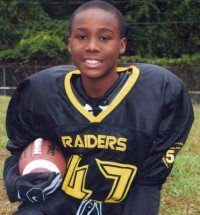 Carl Walker-Hoover, an 11 year old in Massachusetts, was bullied for 'being gay'.

Larry King told his classmate Brandon McInerney that he loved him.

McInerney then shot Larry dead, in the classroom. 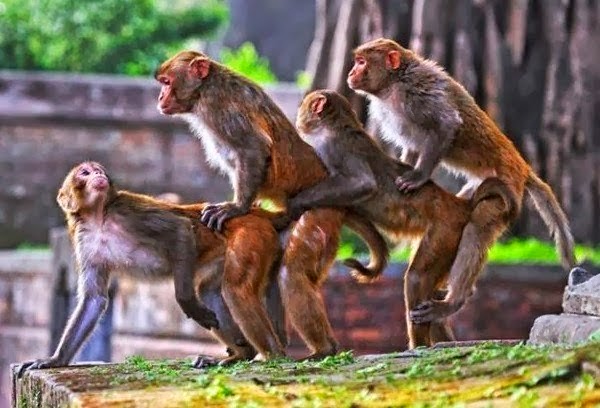 According to some scholars, the six or so verses in the Bible that have been interpreted as condemning gay people are in fact referring only to "abusive sex."

According to these scholars, the Bible has no condemnation for "loving gay and lesbian relationships".

Jesus was unmarried and was silent on the subject.[57]

The Bible and homosexuality.

The Iranian regime is run by gay homophobes.

UK Floods 'May Be Due to God's Anger at Gay Marriage', says Christian Political group.
Posted by Anon at 11:38