PRINCE WILLIAM, SIR DAVID MANNING AND THE COMMITTEE OF 300

Sir David Manning witnessed the attack on the Twin Towers on 9 11 and is one of the top members of the elite.

Manning is reported to be a member of the 'Committee of 300', a secretive body that is said to pull the strings behind the scenes.

Sir David Manning is Jewish and appears to be an éminence grise behind the British royal family.

Manning, at the suggestion of the Queen, was appointed as senior adviser to Prince William.

"Sir David has a desk, if he needs it, at St James's Palace, but he is always on the end of the phone if his expertise is required."

Sir David Manning is one of the people who pulls the strings behind the scenes.

Sir David Manning is on the board of Lloyds bank.

The Committee of 300, also known as The Olympians, is a group alleged to have been founded by the British aristocracy in 1727.[1]

Former British MI6 intelligence officer John Coleman's book, The Conspirators Hierarchy, the Committee of 300,[6] details what Coleman claims is his first-hand information on this group.

Among the reported members of the Committee of 300 in recent times: 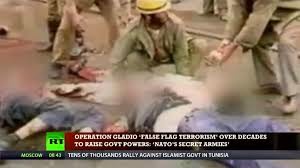 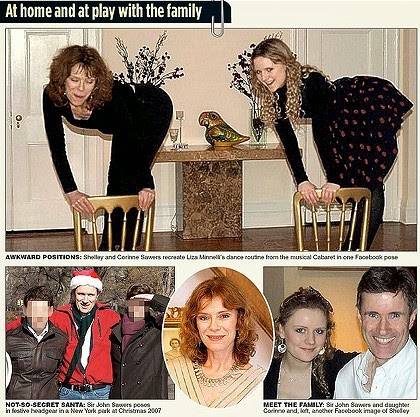