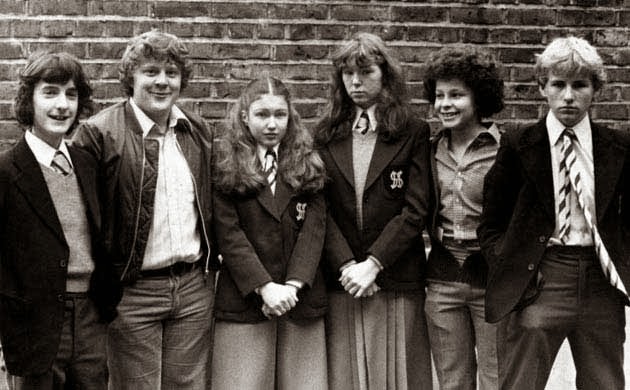 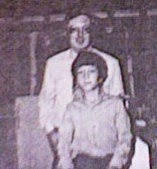 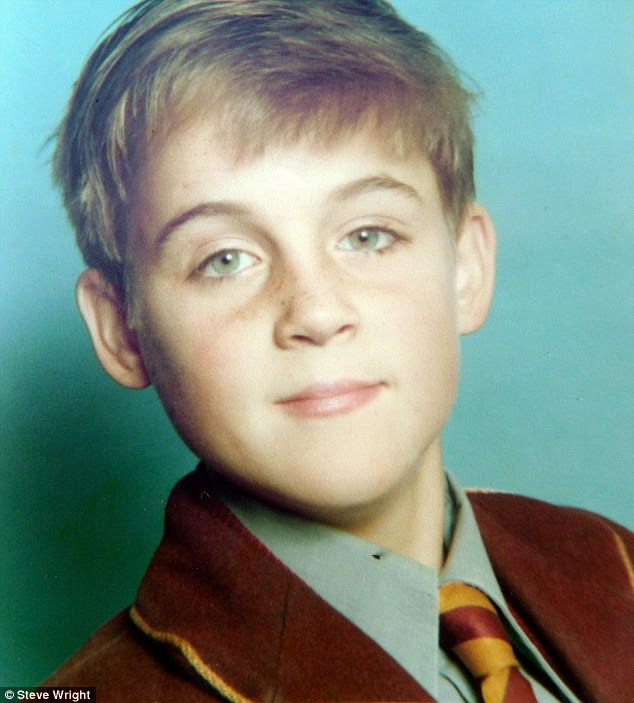 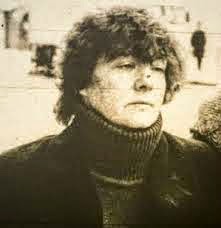 Member of Parliament Simon Danczuk says he may name another top polician who reportedly abused boys at Elm guest house.

He says: "This isn’t just about Sir Cyril Smith. This is a much wider network of paedophiles."