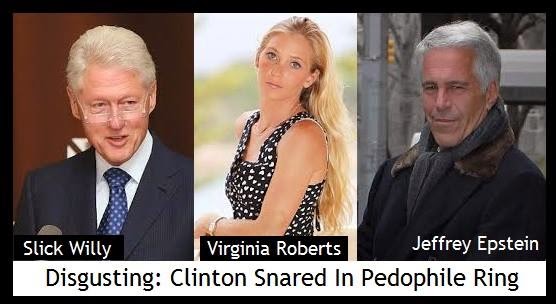 Exhibit D is a transcript of a telephone conversation solicitor Jack Scarola had with Virginia Roberts, formerly from Florida.

He confessed to two minor charges, and the rest of the case was dropped.

In 1998, Virginia Roberts, aged15, was introduced to Epstein by Ghislaine Maxwell.

Virginia Roberts alleges she was "prompted by Ghislaine to come to Jeffrey’s mansion in Palm Beach that afternoon to make some extra money, and to learn about massage...

"Then Ghislaine told me that she wanted me to undress and began to take off my shirt and skirt... she also took off her skirt and got undressed, and so I was there with just my undies on."

According to Exhibit D, the naked Ghislaine Maxwell instructed Virginia Roberts to perform a series of sex acts on Epstein. 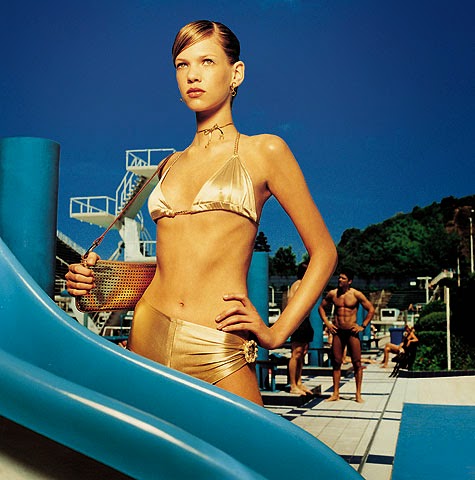 Nada Marcinkova.  Gawker reports: According to one girl’s statement: "The encounters included bringing in his assistant, Nada Marcinkova. [Redacted] explained Epstein had purchased her from her family in Yugoslavia. Epstein bragged he brought her into the United States to be his Yugoslavian sex slave."

Virginia Roberts says there was "a constant influx of girls coming in and going out" of Epstein’s homes.

She says Epstein had sexual relations under-age girls, including two from France who were 12 years old.

She says: "Ghislaine took several nude photographs of me." 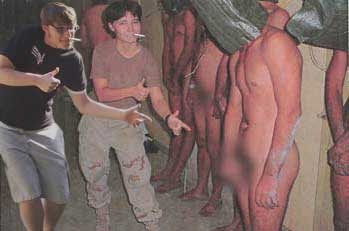 Virginia Roberts says she travelled in Epstein's jet with Bill Clinton and with Al Gore.

She says she provided sexual services to at least eight of Epstein’s famous friends. 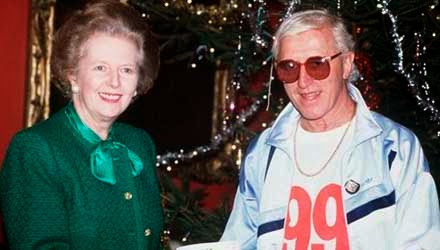 The hotel is the Light ApartHotel in Manchester in the UK.

The UK Conservative party is alleged to be run by some sort of secretly gay mafia.

There are rumours of several scandals that are yet to break. 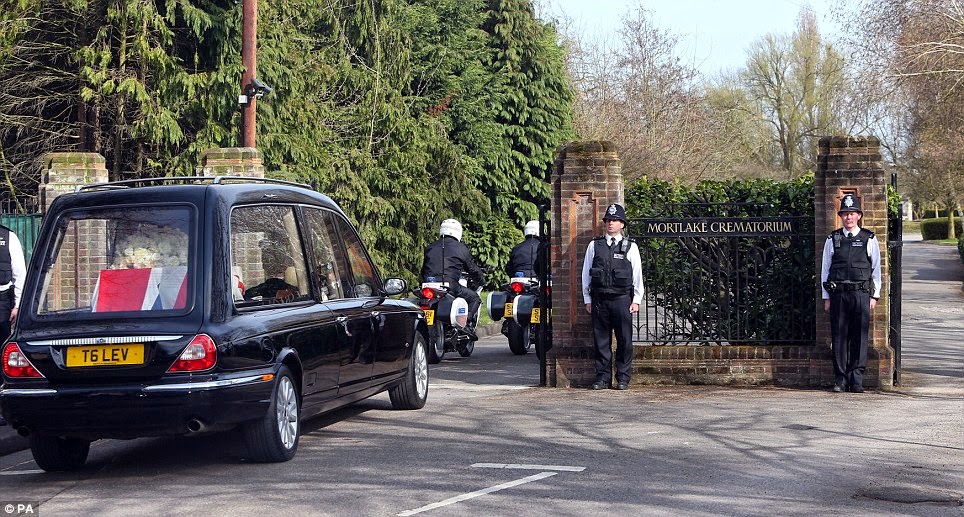