"He was smoking a cigarette in the street when he slipped and hit his head." 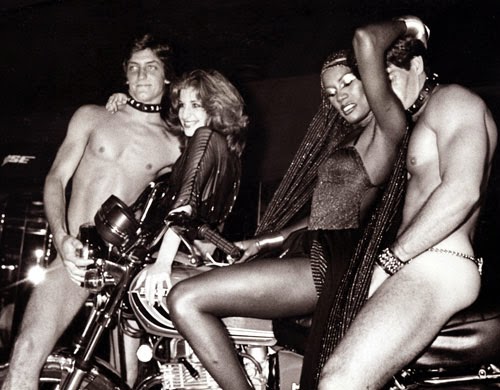 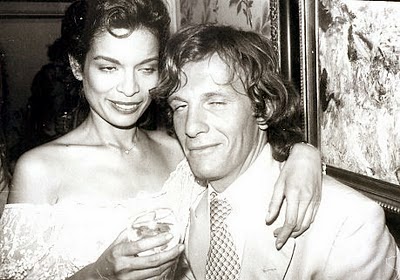 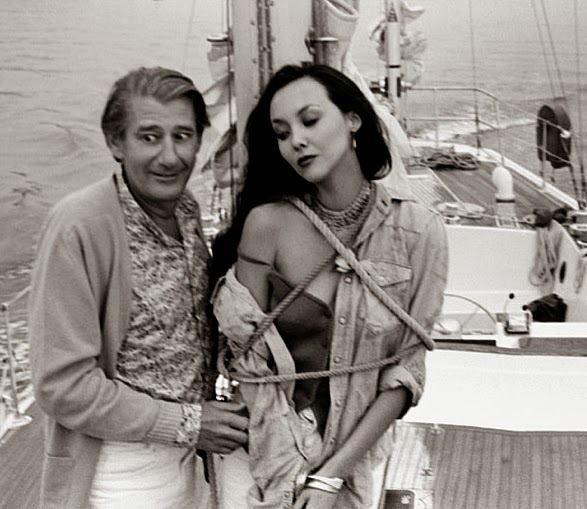 Mark Shand also had a relationship with supermodel Marie Helvin.

At one time Mark Shand was married to Cleo Goldsmith, the niece of Sir James Goldsmith.

Sir James Goldsmith is alleged to be the father of Princess Diana. 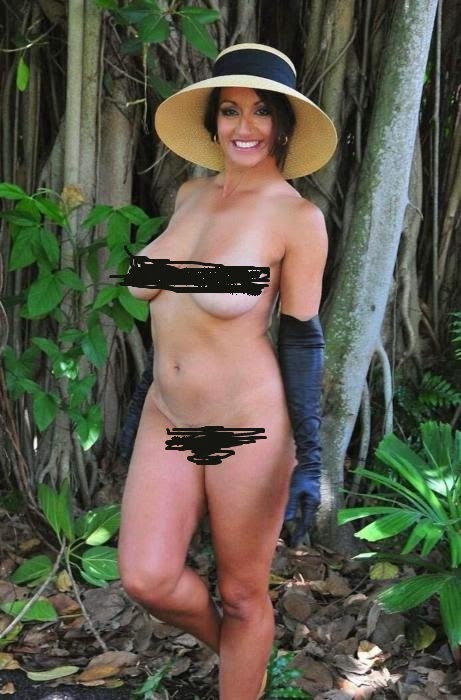 In recent times Mark Shand has also been close to socialite Ruth Powys. 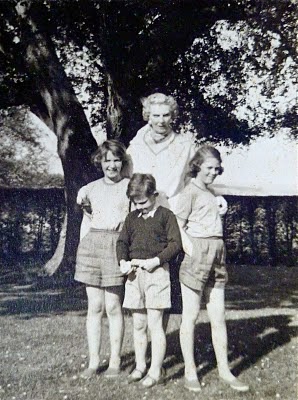 Mark Shand and his sisters.

Mark said: "She was everybody’s favourite.

"She could do no wrong and when she did I was blamed. In addition we were both extremely fat.

"At midnight I wobbled naked along the moonlit passage to my sister’s room and slowly pushed open the door.

"She was lying on her bed like a giant blancmange, mouth wide open."

Mark ended up stabbing himself rather than his sister.

Later, Mark was expelled from school for smoking cannabis. 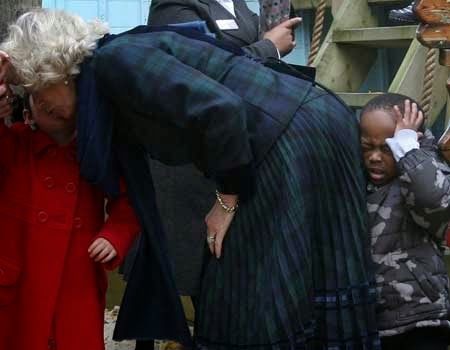