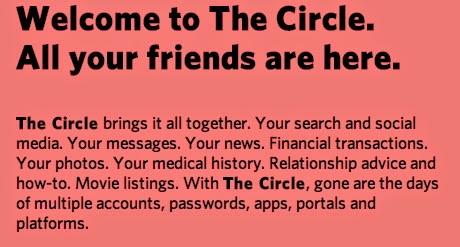 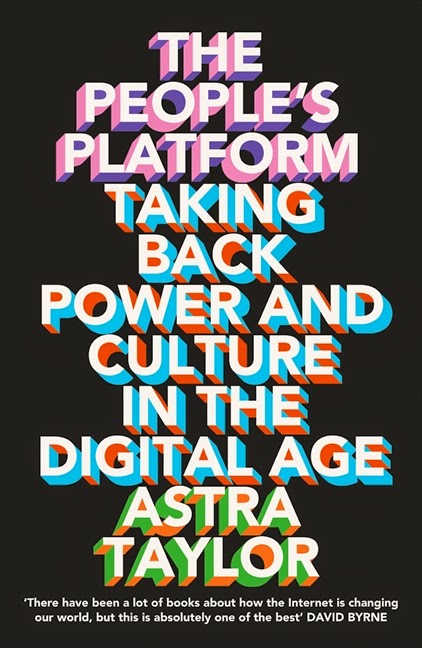 "A sell-off of Internet and technology stocks that started on Wall Street spread around the globe on Monday, 7 April 2014...

"Mainstays of the Internet economy such as Google ... were hammered on Friday.... The technology-heavy Nasdaq had its biggest one-day drop since February." 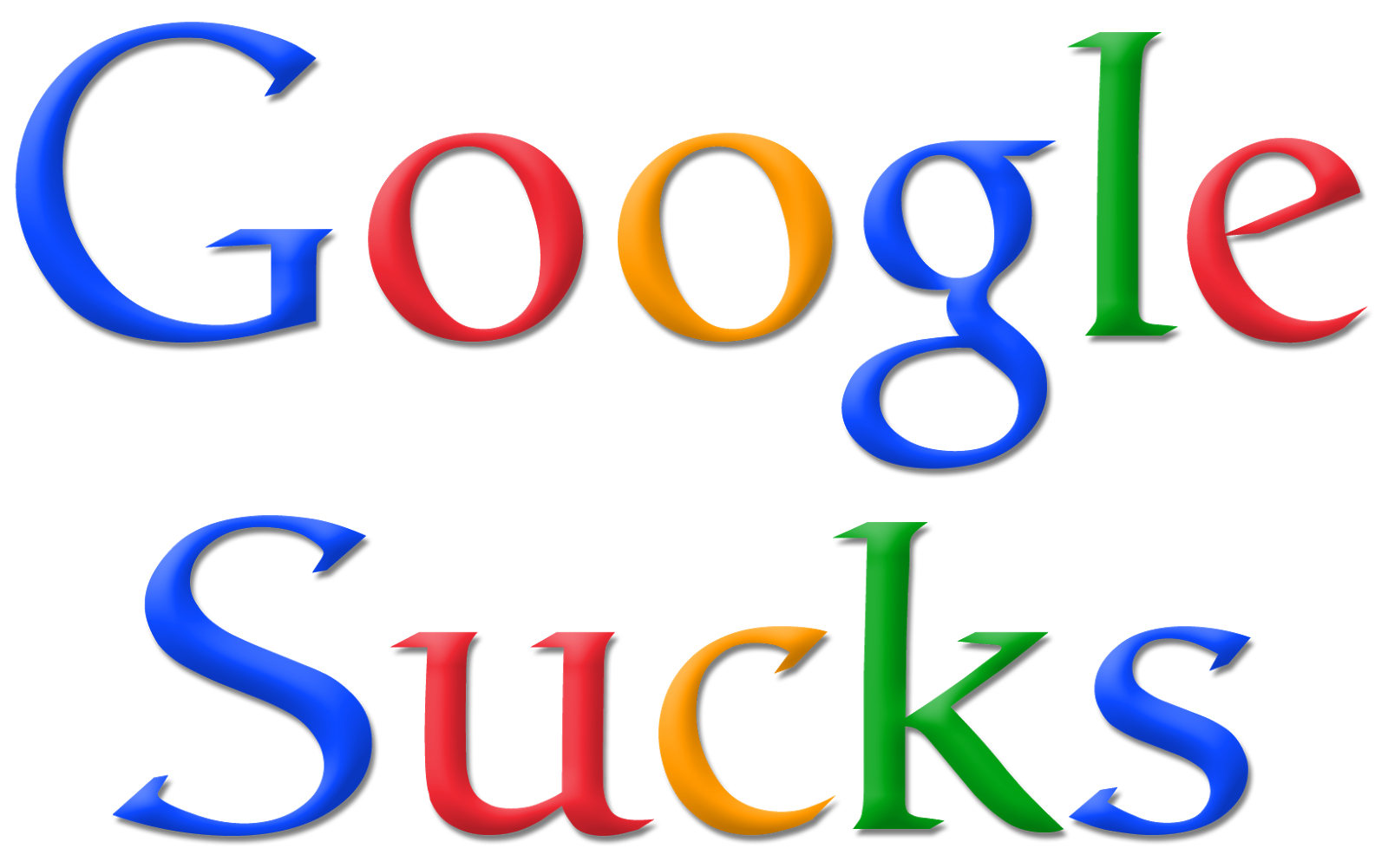 This account will have your medical records, a photo of you and your house, and details of the state of your marriage?

This will allow you to be controlled.

But, Google and facebook could get into in trouble - like Lehman Bros, Enron, Worldcom, Freddie Mac, Bernie Madoff Securities and many more.

Just imagine if people stop clicking on the adverts, or if people find something better to log into.

Astra Taylor, in her book The People’s Platform, warns against the growing power of Facebook, Google, Apple and Amazon.

(The People’s Platform: Taking Back Power and Culture in the Digital Age, by Astra Taylor, Fourth Estate, RRP£12.99/Metropolitan Books, RRP$27)

Google receives about a quarter of all North American internet traffic.

Google and has bought more than 100 start-ups that could have grown into rivals.

One in seven people on the planet is on Facebook.

40 per cent of US bandwidth in the evenings is consumed by viewers of Netflix.

These companies, controlled by the elite, are not on our side.

They are there to screw us.

Evgeny Morozov has pointed out that digital technologies provide regimes with a powerful surveillance tool. 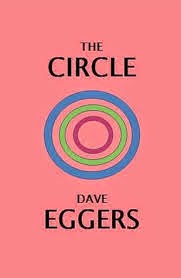 The internet is now designed to control us.

Astra Taylor points out that the internet tends "toward monopoly", thus reinforcing the feudal system.

There have been protests on the streets of San Francisco; and there has been outrage at allegations that Google cooperated with NSA, the evil US National Security Agency.

Google now tries to restrict the content that we see.

Google brings us results that others have clicked on most.