The child actor Brad Renfro died in mysterious circumstances at the age of 25.

Michael Egan says that, as a young teen, he was raped by top people in Hollywood, including Singer.

According to Egan: "I had drugs put in my drink, liquor poured down my throat, (I was) raped numerous times." 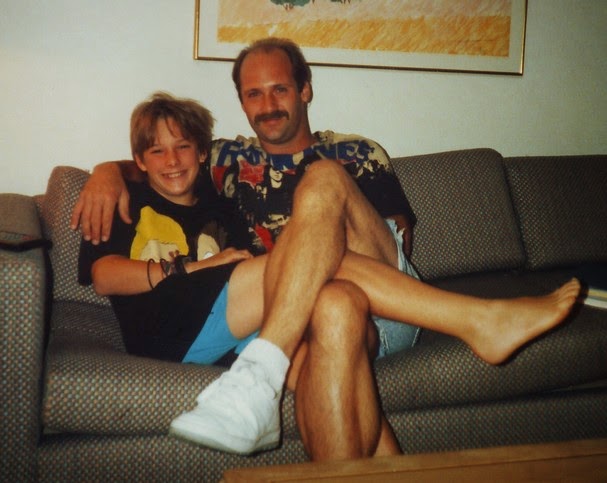 Tennessee is a major world centre for pedophile rings.

Brad was the son of Mark Renfro and Angel Olsen, who divorced when Brad was aged 5.

Brad was raised from the age of five by his paternal grandmother, Joanne (Barron) Renfro, a church secretary. 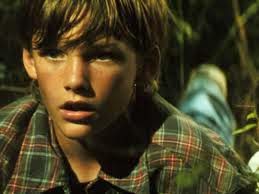 Brad Renfro in The Client

When he was ten, Renfro was discovered by Mali Finn, a casting director for Joel Schumacher.

It was the Knoxville police who suggested to Mali Finn that they use 10-year-old Brad Renfro.

The police are often involved in child abuse rings.

Brad was cast by Finn as the lead in Joel Schumacher's The Client. 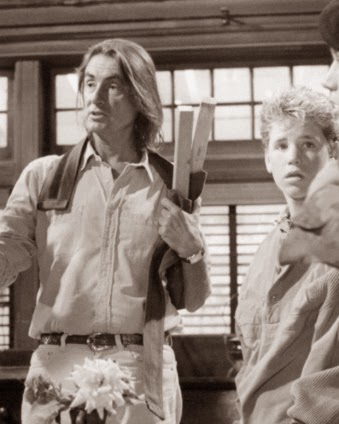 Joel Schumacher says of himself: "I started drugs and alcohol very young...

"I identify with Brad a lot because I was a very wild kid myself. 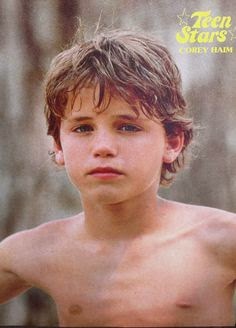 Schumacher says of himself: "I was out on the streets...

"And so I started smoking and drinking and fooling around sexually very young, very young." 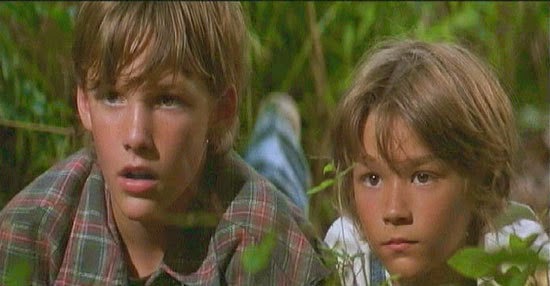 Brad (above left) starred in a number of films with links to sadistic child abuse and murder.

In Joel Schumacher's The Client (1994) Brad plays the part of a young boy who witnesses the suicide of Mob lawyer. 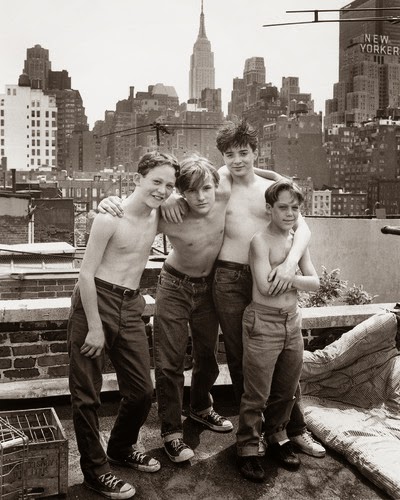 In Barry Levenson's Sleepers (1996), Brad plays the part of a boy brutalised in a detention centre.

"He is a victim of sexual abuse in Sleepers."


In Bryan Singer's Apt Pupil (1998), Brad plays the part of a boy fascinated by the sadistic reminiscences of a former Nazi (Ian McKellen).

Brad is "involved in an abusive, subtly homoerotic relationship with his elderly neighbor (Ian MacKellan)." 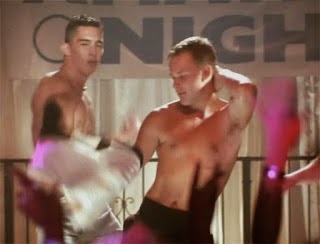 Brad seems to have suffered the same fate as Johnny Gosch.

Hollywood seems to have mind-controlled Brad and dragged him into a world of vice. 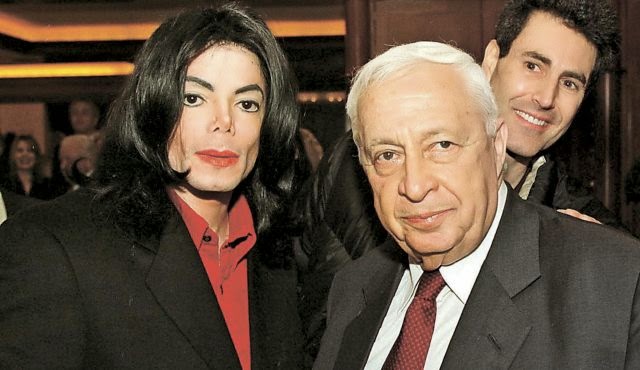 The world of show business has been linked to mind control, and early deaths.

In 1998, Brad, then aged 15, and his 19-year-old cousin were arrested and charged with drug possession.

In 2008, Brad was found dead in his Los Angeles apartment.

Seventeen days after Brad's death, his grandmother Joanne - who had accompanied him regularly during his early acting career - died at her home at the age of 76.[22] 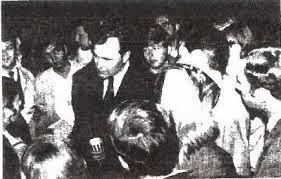 "I think the answer to that question is the same answer to the question who is the world’s biggest drug dealer? Who invaded Afghanistan and secured the poppy fields for a bumper harvest?"

Parts of the movie Sleepers was filmed at Fairfield Hills State Hospital just down the street from Newtown and Sandy Hook.

Fairfield Hills State Hospital is one of the alleged homes of the Mk-Ultra (CIA mind control project) and the infamous 'Dr.Green'.

It has been said that 'Creepy' Gene Rosenburg of Sandy Hook fame supposedly worked there...

J.D. Salinger wrote Catcher in the Rye in the area as well while the Mk-Ultra program was at it's height.