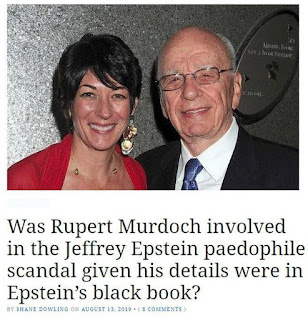 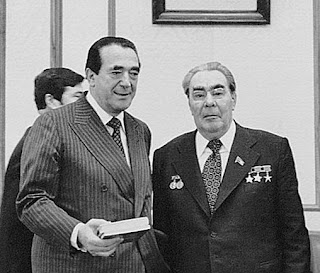 dailymail.co.uk - Rina Oh claims Epstein and Maxwell 'shopped her around' at Mar-a-Lago.
Rina Oh, 42, has been accused by Epstein's 'sex slave' Virginia Giuffre of being part of the financier's inner circle and recruiting underage girls for him. But Oh says she was groomed and abused by... 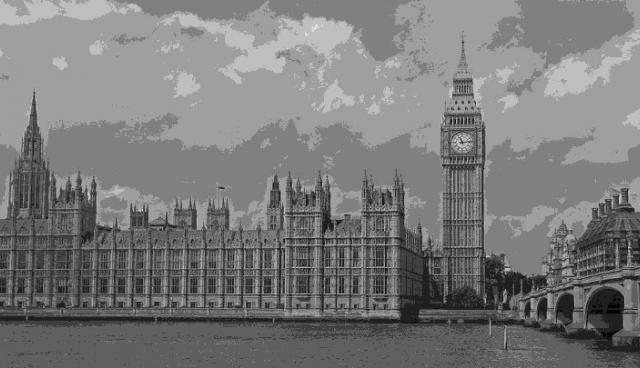 
IAIN DAVISThe UK Government has used the claimed Covid-19 crisis to quietly establish all necessary components for a UK dictatorship. 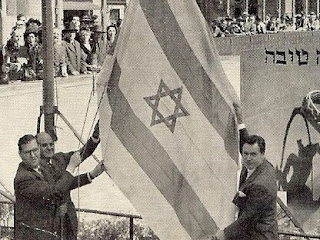 Lilburne & Friends
@MrLilburne
·
6h
Lord Mandelson, Prince Andrew, Ghislaine Maxwell, Bill Clinton, the Rothschilds, and so many more legends of child advocacy! Do you see what it takes to be an National Society for the Prevention of Cruelty to Children champion? 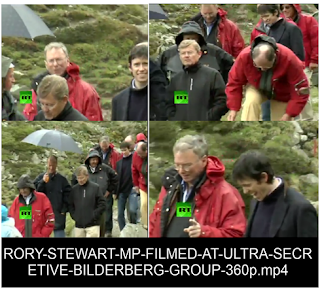 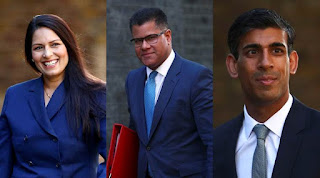 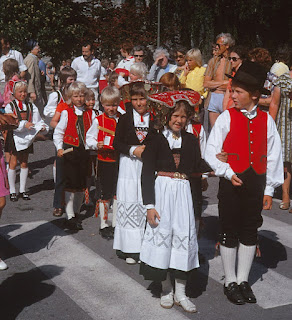 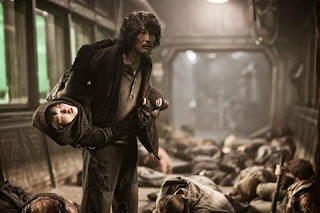 'In 2032, 18 years after an attempt to stop global warming via stratospheric aerosol injection catastrophically backfires and creates a new ice age, the remnants of humanity have taken to a self-sustaining circumnavigational train, the Snowpiercer, run by reclusive transportation magnate Wilford.

'The passengers on the train are segregated, with the elite in the extravagant front cars and the poor crammed into squalid tail compartments overseen by armed guards.'

Klaus Schwab's Young Global Leaders -
Among the members of the school's very first class in 1992 were ...Angela Merkel, Nicolas Sarkozy and Tony Blair. 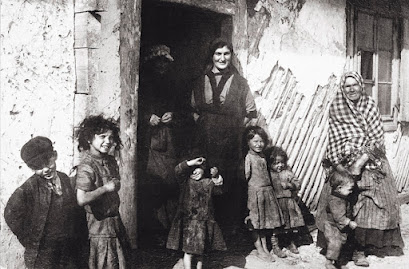 Polish Jews.
'At a press conference this week, Polish Prime Minister Mateusz Morawiecki was asked whether he was aware of any decision relating to using the Pegasus Israeli spyware system to eavesdrop on, among others, the head of the Civic Platform’s (PO) election staff and senator Krzysztof Brejza during the parliamentary election in 2019.'

Pegasus Affair in Poland: ‘We should not get into a fake news spiral,’ warns PM Morawiecki 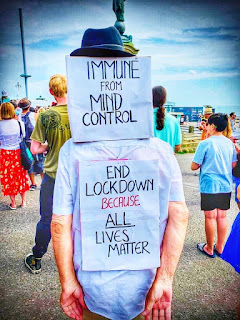 CIA Experimented On 100s Of Orphans, Torturing Them

According to a radio documentary from Denmark, which interviewed former victims, the CIA secretly carried out experiments on 311 orphaned children.
According to the report, the children were tortured in clear violation of the Nuremberg Code of 1947.
https://thefreethoughtproject.com/cia-torturous-experiments-children-orphan-psychology/.
Torture in Canada.

'Our son has been locked up like an animal for 21 years... for being autistic': Second family gives shattering testimony of their battle against a hidden injustice in UK care system

'Worse than PRISON': Mother slams treatment of autistic son, 24, who has been kept in a 423sq ft 'box' behind file room at a psychiatric unit with his meals passed through hatch

EU flag taken down after backlash