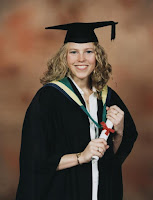 Lisa Wilson, who died in a car accident in Australia
The spirits of our dead children came back to bring us comfort

‘Lisa had only passed two weeks earlier when she first visited us,’ says Clive Wilson.
'Since then, she has visited us regularly. Sometimes she is vividly present.
'Lisa’s death has convinced previous sceptics Clive, 70, and wife Trish, 72, from the New Forest,  that there is an after-life, and that the dead can communicate with the living.' 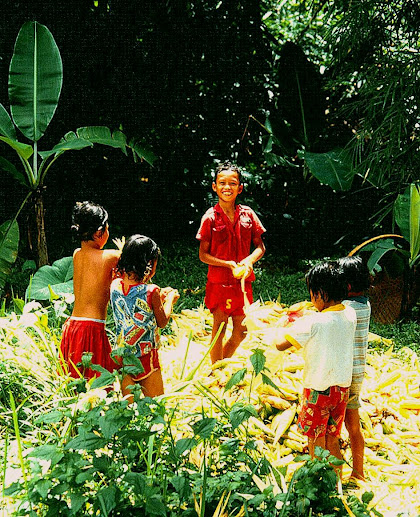 'Quantum theory taught scientists that reality isn’t what it seems.'

'Physicist Sean Carroll suggested in a recent tweet - “We shouldn’t fool ourselves into mistaking the world as we experience it for the world as it really is.”

'It’s plausible, Carroll argues, that this quantum realm of mathematical possibilities represents the true, fundamental nature of reality...
'A fair reading of history suggests that quantum theory is the most dramatic shift in science’s conception of reality since the ancient Greeks deposed mythological explanations of natural phenomena in favor of logic and reason... Daniel McDade, who died from a viral infection

For Lilian McDade - 'visits from her youngest son Daniel have helped the retired teacher from Glasgow through her loss.'

‘Since he died, Daniel has visited me regularly and sent hundreds of communications,’ says Lilian, 75.

Lilian describes how, out for a winter walk one day, Daniel returned to her.

‘I saw him standing at the top of a snow-covered hill surrounded by fir trees, all twinkling with coloured lights,’ she says. ‘He was wearing the long, black coat that still hangs in his wardrobe.

‘Walking towards me, he smiled and said, “Look at the winter wonderland I have made for you.” Then he put his arms around me and gave me a huge hug.

‘I felt at peace for the first time since he had died. Daniel and I both loved winter time, so the gift made perfect sense.’
The spirits of our dead children came back to bring us comfort 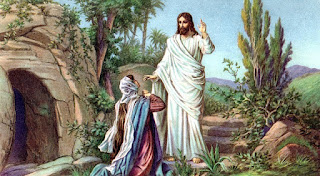 Jesus is said to have appeared to people, after his death.
Others also reported seeing Daniel. 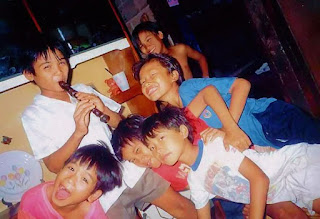 'Matter’s basic particles are not tiny rocks, but more like ghostly waves that maintain multiple possible futures until forced to assume the subatomic equivalent of substance...
'The physicist Hugh Everett III, in 1957, insisted that an experiment did not create one reality from the many quantum possibilities, but rather identified only one branch of reality.
'All the other experimental possibilities existed on other branches, all equally real. Humans perceive only their own particular branch, unaware of the others just as they are unaware of the rotation of the Earth. This “many worlds interpretation” was widely ignored at first but became popular decades later, with many adherents today.
A century of quantum mechanics questions the fundamental nature of reality 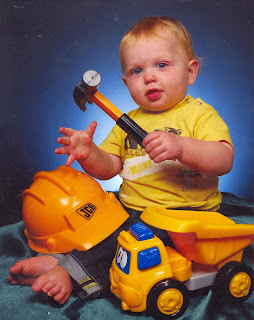 Jack Herd drowned.
'For Lucy Herd, her little boy Jack always appears to her in the same, magical way.
'A rainbow appeared. It stopped me and I just stood there looking. It was a bright, warm day. Why was there such an incredibly vivid rainbow above me?
In the first year after Jack’s death, Lucy saw more than 150 rainbows. 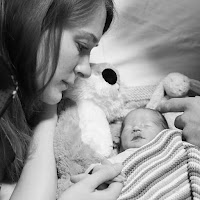 Beth Deacon-Bates with baby Roy in 2019

Beth Deacon-Bates and her husband Jack never got the chance to really know their little boy Roy, who died at five days old .

'One day, a couple of months after his death, as I stood looking at my baking equipment, I felt a presence in the doorway.

‘More than that, I could see a mist around it, too, that couldn’t be explained by anything that was going on in the kitchen. I just knew it was Roy.
...
Posted by Anon at 03:06