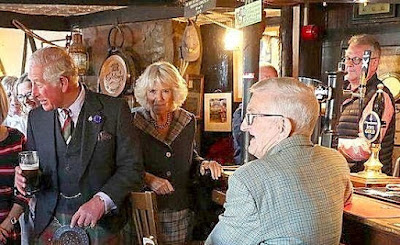 In September 2019, I had lunch with Charles and Camilla, at a pub in Garlieston, a village in Dumfries and Galloway.

Lunch with the FT | Financial Times

Garlieston, in Dumfries and Galloway.

We tucked in to pheasant pie.

"All our family are fond of this area," said Charles. "Fergie stayed in Gatehouse after her divorce." 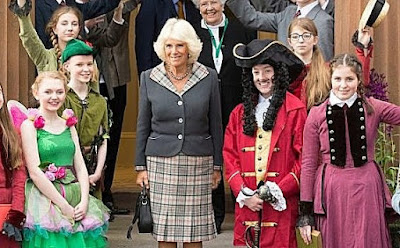 Camilla said: "I enjoyed my visit to Moat Brae, the place which inspired Peter Pan." 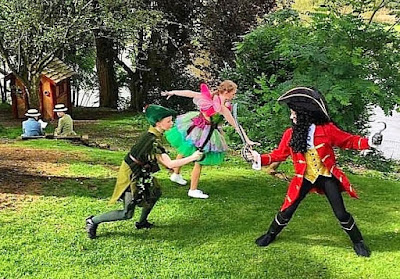 "It is an enchanted land," said Camilla. 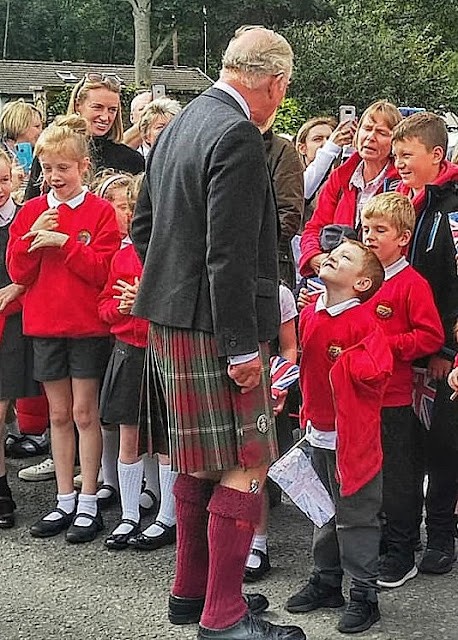 None of them mentioned Willie MacRae or Jimmy Savile's visits to Fort Augustus Abbey School. 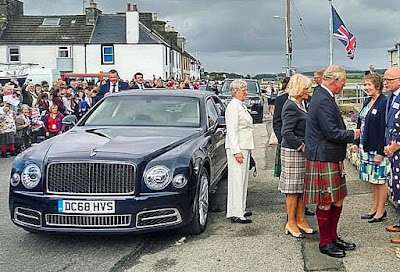 I asked Charles and Camilla about the roads in Dumfries and Galloway.

"There are no motorways, many of the railway lines have been closed, and the roads are narrow and twisting," said Charles.

"We used a helicopter for some of our journey," said Camilla.

"Boris Johnson wants a bridge from Northern Ireland to this part of Scotland," said Charles.

"Beautiful Railway Bridge of the Silv'ry Tay!
"Alas! I am very sorry to say
"That ninety lives have been taken away
"On the last Sabbath day of 1879,
"Which will be remember’d for a very long time." 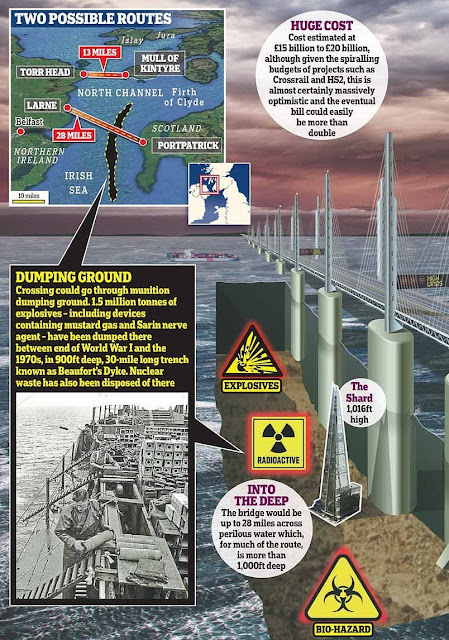 Why DOES the Prime Minister think he can build a bridge?... - Daily Mail 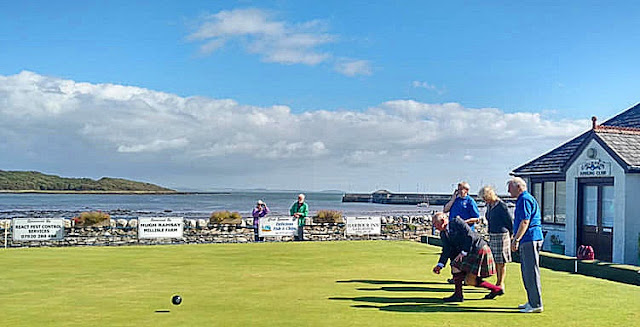 The above is partly fiction.
Posted by Anon at 07:55