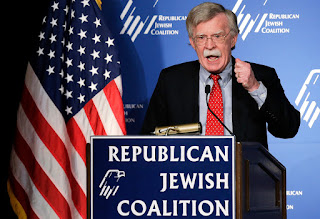 Trump hires, and fires, mainly Jews and Crypto Jews and friends of Israel?

"A great many of the leading 'right wing' web authors and YouTubers ... turn out to be Jewish...

- The 'alternative right' has a Jewish 'godfather', Paul Gottfried... 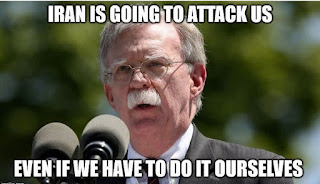 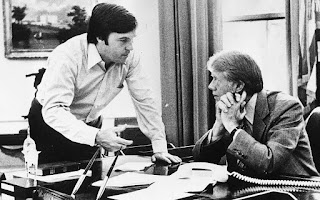 - 'Mike Enoch' aka 'Mike Peinovich' of right-wing TRS 'The Right Stuff', has acknowledged being Jewish

- Mike Cernovich, also with Jewish heritage, "has gone into overdrive trying to convince people that Jeffrey Epstein was not connected to the Israeli Mossad" 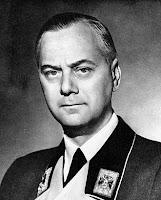 Top Nazi Alfred Rosenberg, who had Jewish blood in him.

Milo Yiannopoulos is flamboyantly gay as well as Jewish

- Stefan Molyneux is a popular 'white nationalist', also admitting his "mother coming from a fairly Jewish clan", although recently "calling out his fellow Jews ... to stay ahead of the curve ... whilst also controlling the narrative" 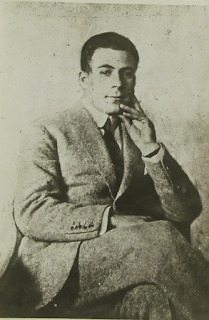 This apparently is a very old game ... in the 1970s, 'Frank Collin' aka 'Frank Cohn' "founded one of the largest neo-nazi parties at that time ... eventually found guilty of child molestation and abusing young boys"

"The best way to control the opposition is to lead it ourselves." - Vladimir Lenin 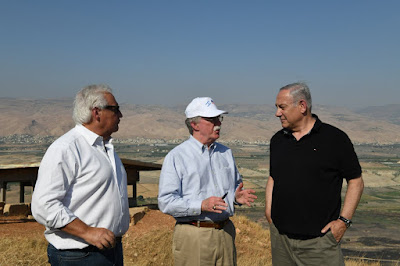 John Bolton has been a strong promoter of Brexit, unlike Netanyahu, reportedly.

EU-Bashing, Brexit-Promoting John Bolton Axed by Trump /
Brexit snub: Trump has NO interest in UK trade, all he wants is chaos...

But, Bolton has been a very strong supporter of Netanyahu's hawkish policies on Iran, Afghanistan and Palestine. 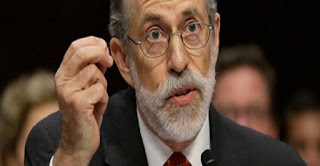 Charles Kupperman is to be the acting national security adviser.

"Kupperman served for nearly a decade on the board of directors of the Center for Security Policy, which repeatedly promoted the conspiracy theory that members of the Obama administration were working to install Islamic law in the United States.

"Frank Gaffney, CSP’s founder, has suggested that Barack Obama is secretly Muslim, claimed there is a sinister “Islamization” of America and hosted a prominent white supremacist on his radio show." 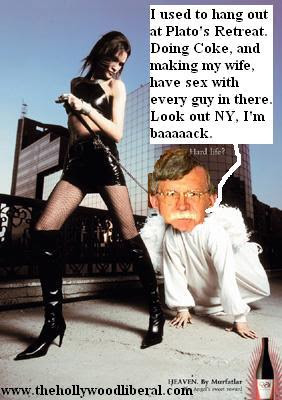 
Others who got fired include: 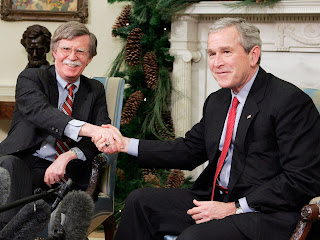 "John Bolton was reportedly kicked out of Plato's Retreat in NYC after propositioning a 16 year old outside the club."

"We are informed that Bolton used to have his wife raped at various swingers clubs.

"He was reportedly kicked out of Plato’s retreat in NYC after propositioning a 16 year old outside the club. "

"Bolton has declined to take part in the right's LGBT-bashing, famously hiring gay staff and calling for the end of Don’t Ask, Don’t Tell." 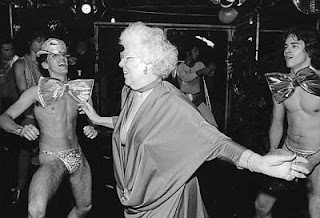 Plato's Retreat.
John Bolton was involved in the Iran–Contra affair.

Bolton has been involved with the Council on Foreign Relations (CFR) 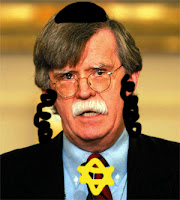