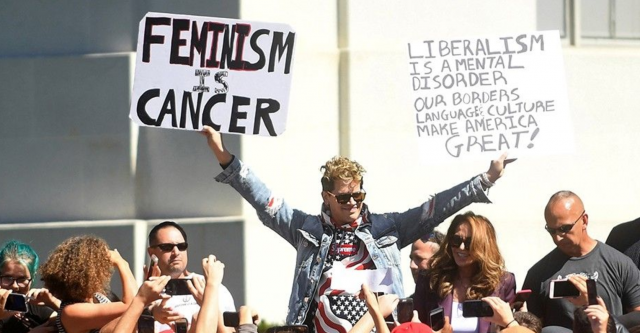 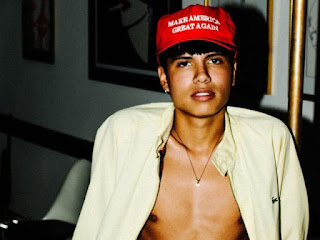 Lucian Wintrich, whose grandfather is Jewish, is a Trump supporter and creator of 'Twinks For Trump,' a photoseries showcasing young gay male Trump supporters.

His work was featured at the 'Gays For Trump' party at this year’s Republican National Committee. 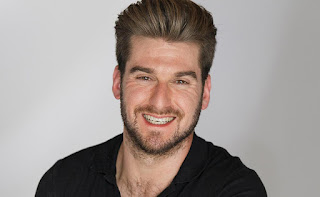 Adam Levine, who is Jewish, is a gay lover of Trump and his Republicans.

"The Affordable Care Act has made medical treatment of my bipolar disorder more expensive than ever... 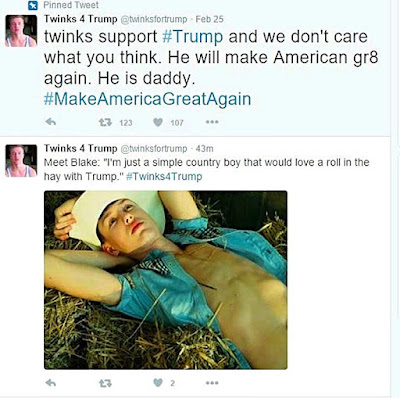 "Blake would like to roll in the hay with Trump." 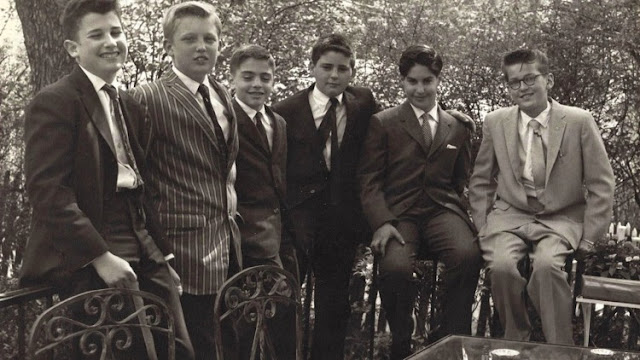 Mark Golding was a childhood friend of Donald Trump. 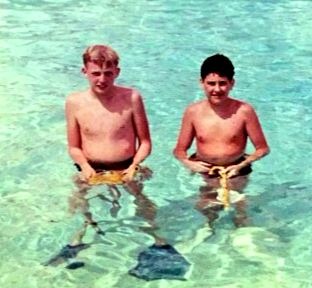 Peter Brant has always been very close to Donald Trump. 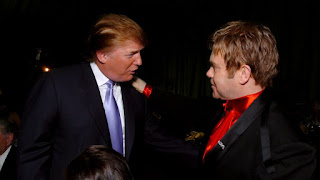 Trump is an admirer of the gay Elton John. 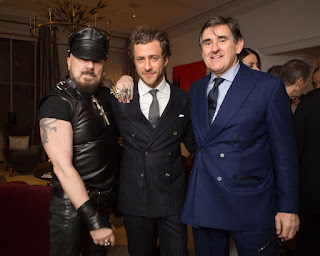 Peter Brant says of Trump: "Erasers hurled at teachers and cake flung at birthday parties were notable examples of the problem-child behavior that separated Donald Trump from the other kids at the private Kew-Forest School." 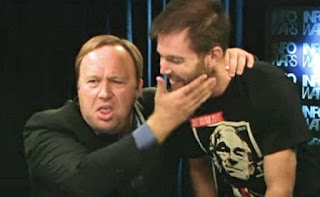 Alex Jones is a friend of Donald Trump.

Rob Jacobson says of Alex Jones: "He was grooming me for homosexual sex.” 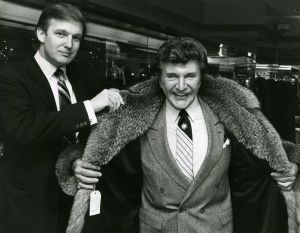 
Rudi Giuliani is friends with Trump.

In 2012, Mr. Trump attended the wedding of Jordan Roth, a Broadway producer, and Richie Jackson. 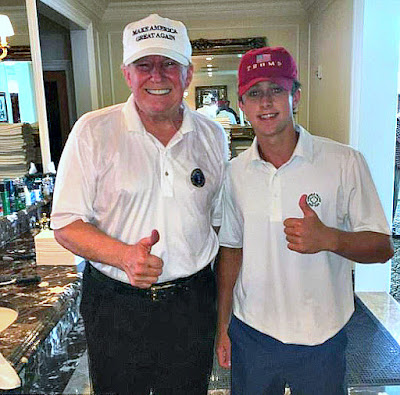 There have been wild rumours about Donald - Daily Kos. 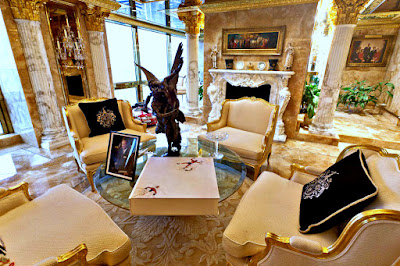 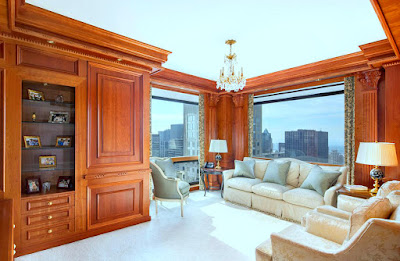 "He lives in various of my buildings. He sort of follows me around ... 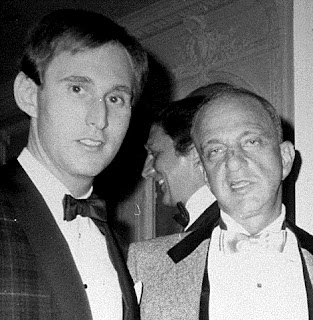 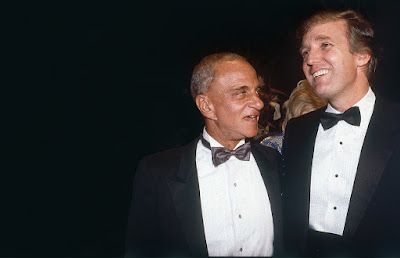 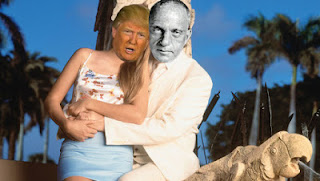 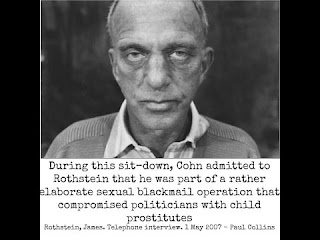 "The Roy Cohn clique (which is intimately connected to Trump) is responsible for the Franklin scandal, the DC callboy ring, Dutroux, the Jeff Epstein ring, the Tevfik Arif Turkish sex ring, the Northern Marianas sex trafficking..." 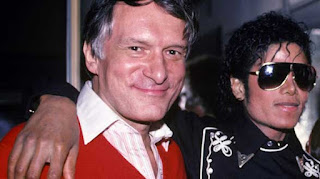 The reportedly gay Hugh Hefner at the Playboy Mansion.

"Hefner was also a part of running MK ULTRA super assassins and ops." 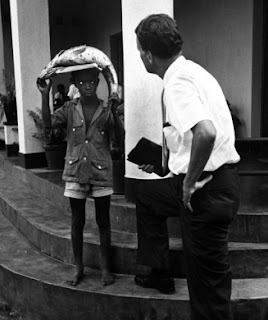 "Billy Graham's family when they originally came over to this nation were of the Frank family which is related to Jakob Frank... 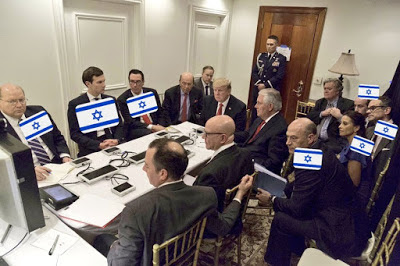 So, a very large number of Trump's friends are Jewish, gay and linked to the security services.