HOW TO SPOT A GAY 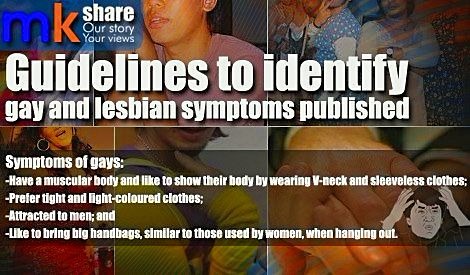 The leading Malaysian newspaper Sinar Harian tells us how to spot gay people.

Malaysian newspaper publishes 'how to spot a gay' checklist . 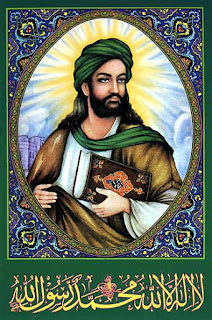 Vatican City has only 792 LGBT people.

The Teachers Foundation of Malaysia tells people how to spot a gay schoolboy:

1. He is wearing light-coloured clothes

2. He is carrying a large handbag

A camp for 'effeminate' boys was set up on the east coast state of Terengganu  to show them how to become men.

The latest seminar for the teachers and parents was run by deputy education minister Puad Zarkashi.

In 2017, in Malaysia, a teenage student T Nhaveen was beaten and burned to death by his classmates who called him a "pondan", a term for a gay male.

T Nhaveen was raped for hours by the homophobic classmates. 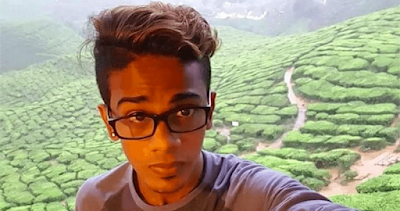 "He is a very good boy in school.

"He was the target of jokes during his schooling years because he was soft," his teacher told Free Malaysia Today.

"He was soft but not gay, that is for sure.

"But he paid no mind to those boys and ignored them.

"But these boys (bullies) had their agenda, which was to make Nhaveen a 'macho man' based on their ideals," the teacher added. 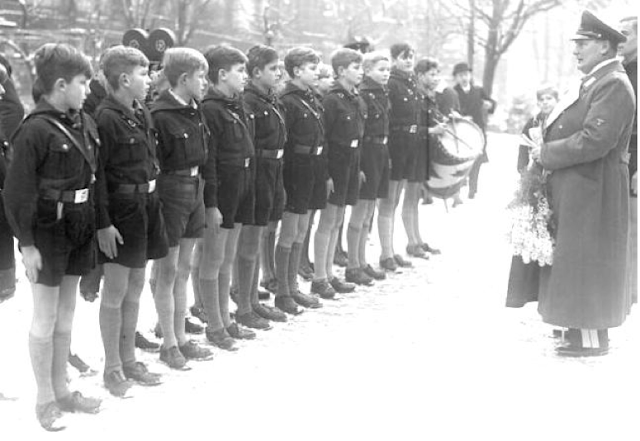 The top Nazis were sadistic gays and persecuted certain homosexuals.

"Hitler's chauffeur and one-time personal secretary, Emile Maurice, for example, was homosexual, as well as the pornographer Julius Streicher, who "was originally a school teacher, but was dismissed by the Nuremberg School Authorities, following numerous charges of pederasty brought against him" (Igra:72f).

"A recent biography of Albert Speer by Gitta Sereny speaks of a 'homo-erotic relationship' between Speer and Hitler (Newsweek, Oct. 30, 1995).

Ali, one of the members of Mohamed's family reportedly had an affair with Mohammed.

A group of people plotted to kill Mohamed. When the murderers burst into Mohamed's room they found Mohamed's 23 year old cousin, Ali, lying on Mohamed's bed. Mohamed had escaped.