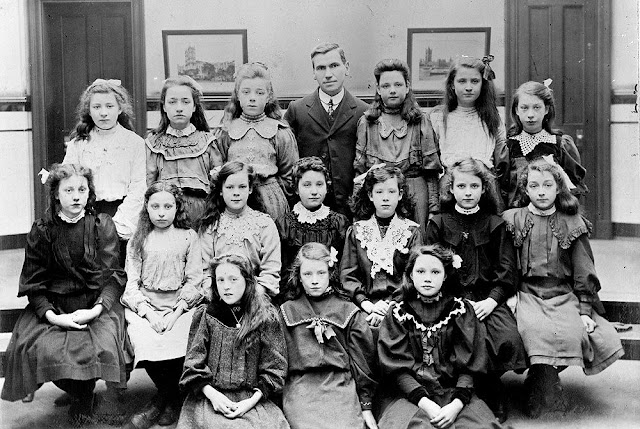 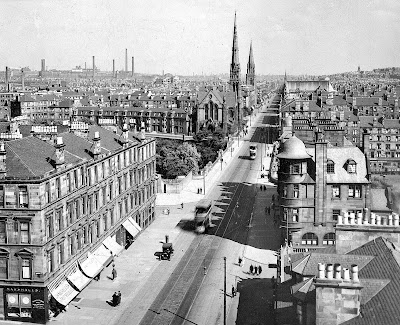 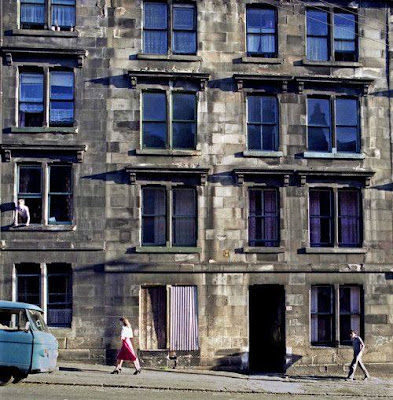 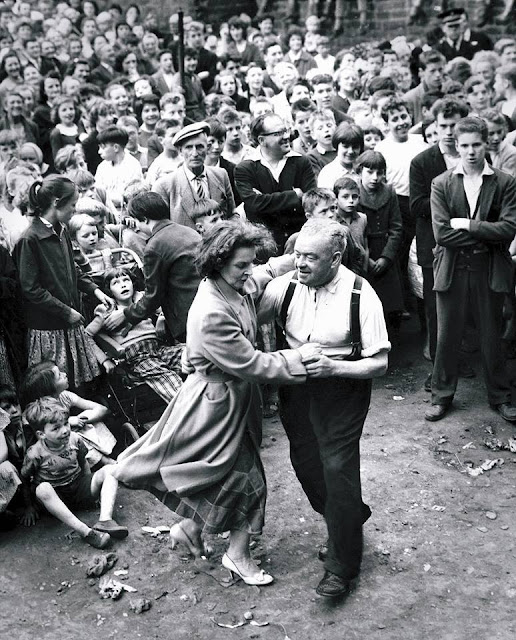 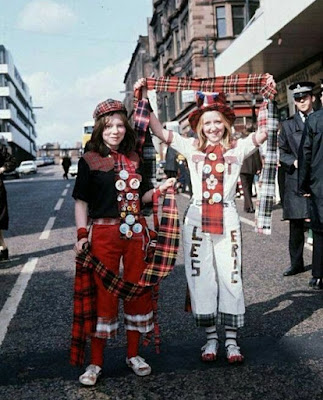 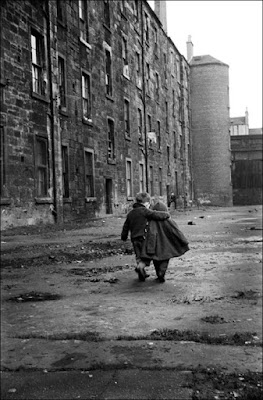 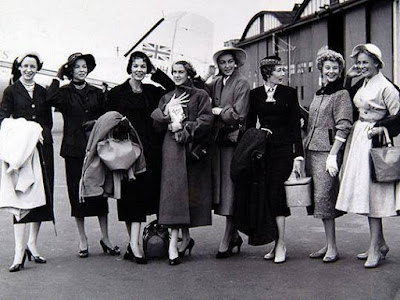 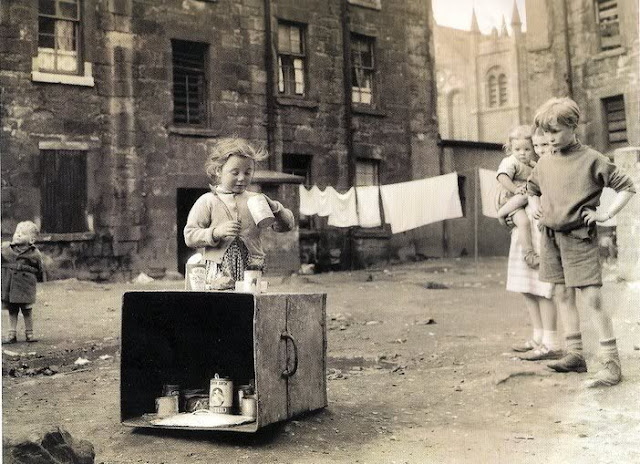 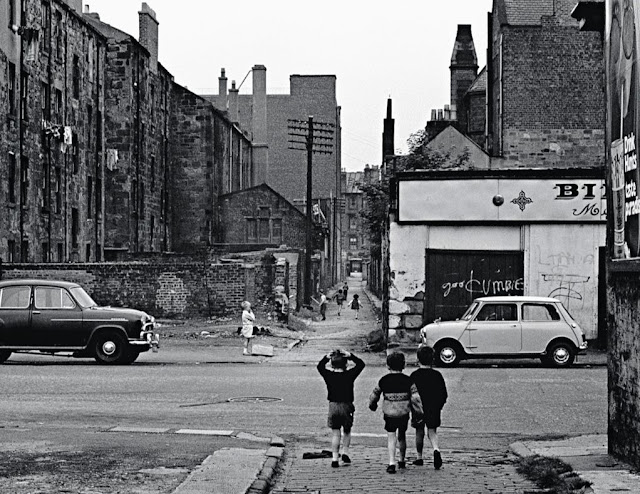 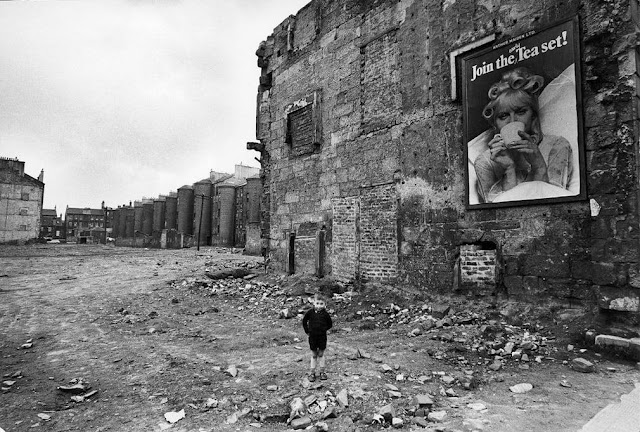 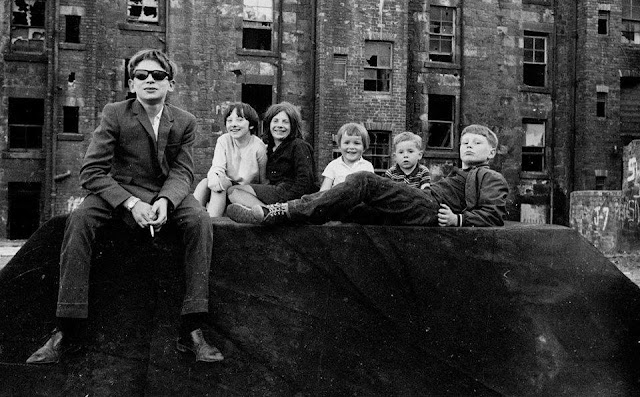 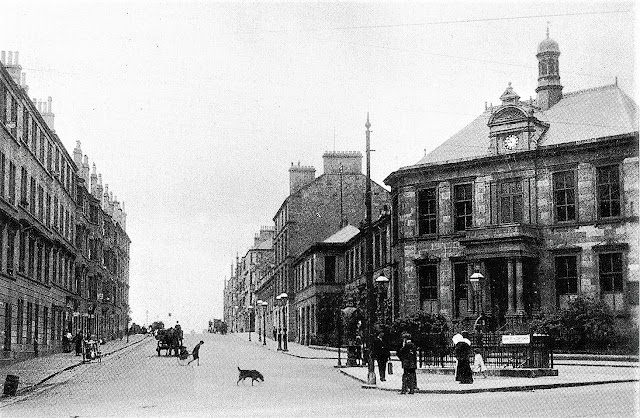 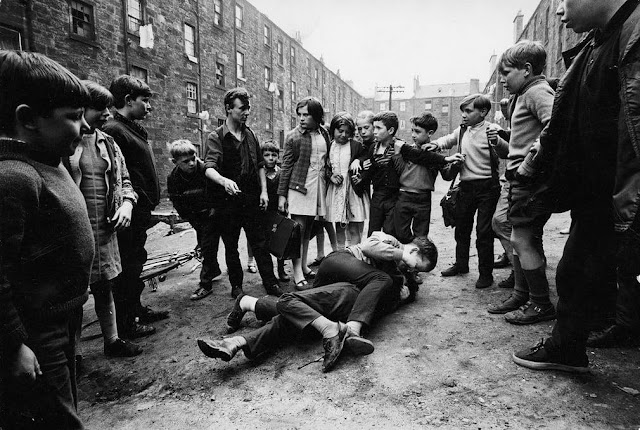 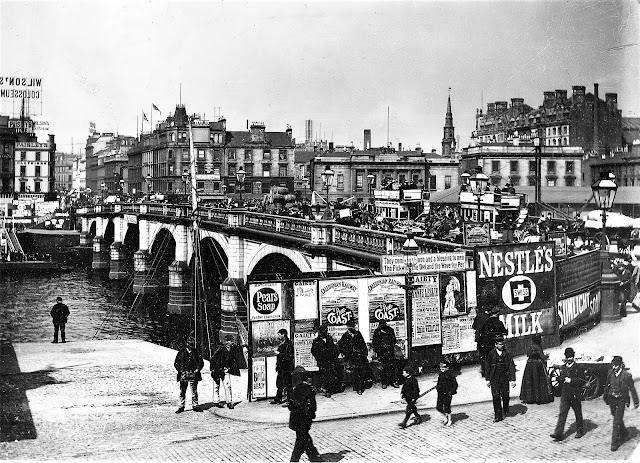 The people of Glasgow wanted better conditions. www.theglasgowstory.com/
Posted by Anon at 02:51