HOW TO BECOME MORE SMART 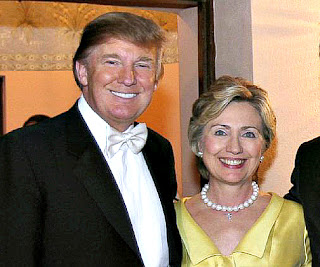 1. "In 2000, when psychologists studied Clinton lovers and haters ... they found Clinton lovers tended to see Lewinsky as an untrustworthy homewrecker and found it difficult to believe that Clinton lied under oath."

The latest Rasmussen poll says Trump has the support of 41% of US voters and Hillary Clinton has 39%. - dailymail. 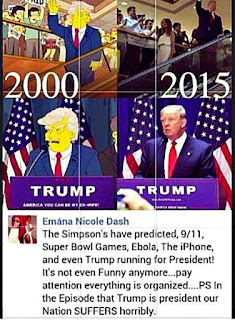 2. New research from the University of Michigan suggests that people tend to stick to a 'wrong' belief.

And when presented with facts showing that the belief is wrong, people stick to the original belief even more strongly. 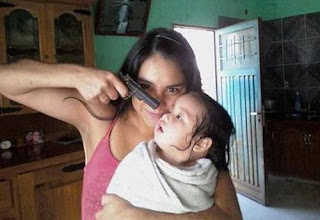 3. At least 23 people in the USA were shot by toddlers between January and April 2016.

The pro-gun-control group, Everytown for Gun Safety, found at least 77 events between January and April 2016 in which a child younger than 18 accidentally shot someone.

But the gun lovers will stick to their belief in guns. 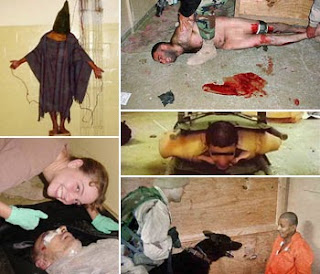 But this won't worry the Trump supporters.

Some Trump supporters are 'Expectant Visionaries', who defend themselves against reality by reinterpreting reality.

DO YOU RECOGNISE THESE PEOPLE?

5. Fundamentalists see their beliefs as absolute, fixed and final, which means 'it is not possible for them to change'.

These people feel that they cannot survive without their fundamentalist beliefs.


Most people have emotional attachments to beliefs. 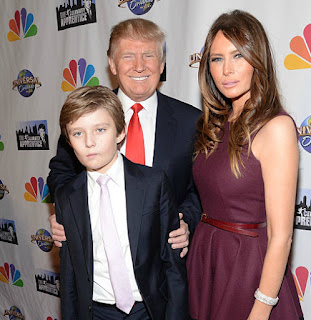 What do you see?

Such people may only notice the 'events' that confirm their prejudices about their health, their religion and their politics.

The depressed person will not want to discuss alternative ways of thinking.

The fundamentalist Moslem may refuse to look at evidence that the Arab Empire hijacked the story of Muhammad.

The fundamentalist Christian may refuse to look at evidence that his church is riddled with child abuse rings.

Cherry picking, suppressing evidence, or the fallacy of incomplete evidence is the act of pointing to evidence that seems to confirm a particular position, while ignoring evidence that may contradict that position. 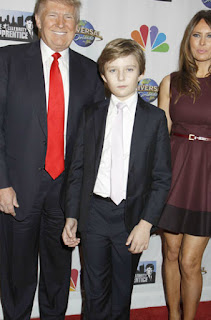 7. Cognitive dissonance theory states that when a person is confronted with facts that conflict with their beliefs, certain mental defense mechanisms are activated.


In other words, if you were to prove that 9 11 was an inside job, a lot of people would choose to disbelieve you.

These people would find it too uncomfortable to think that their own government would kill innocent people.

Selective perception is the tendency not to notice, or more quickly forget, stimuli that cause emotional discomfort and contradict our prior beliefs. 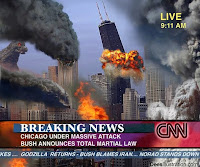 8. According to UK psychologist Oliver James:

"The closer a nation approximates to the American model ... the greater the rate of mental illness amongst its citizens".

We are often conditioned to feel fear.

"According to recent research, anxiety is becoming increasingly prevalent in the US, now eclipsing all forms of cancer by 800 percent." 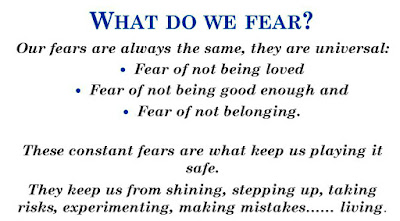 One of the keys to removing anxiety is to be flexible in our thinking.

1. Do we always salivate when Pavlov rings his bell?

2. Do we have fairly fixed views about religion, medicine and politics?

3. Do we avoid discussing our problems and fears with the people around us?

Maybe we need to break free of our conditioning and act and think differently.


9. Aaron T. Beck, the father of cognitive therapy, teaches people to treat evidence impartially, rather than selecting only the evidence that fits in with their fears, phobias, hypochondria and depression. [64]

How does such therapy work?

Having suffered some misfortunes, a man may believe, "I'm useless and can't do anything right."

He may then avoid life's challenges and get depressed.

However, if the man applies the therapy, he makes the decision to become more flexible in his thinking.

He talks to people about his problems.

He becomes less conservative in his thinking.