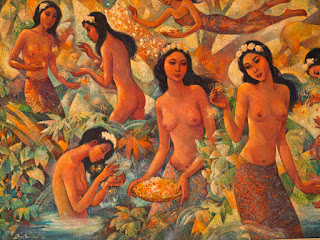 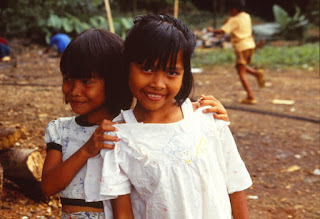 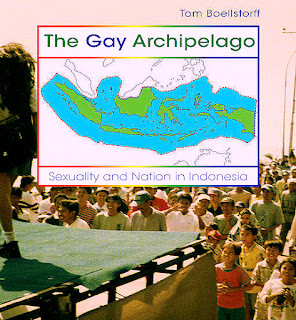 There is a long history of same-sex activity in Indonesia.