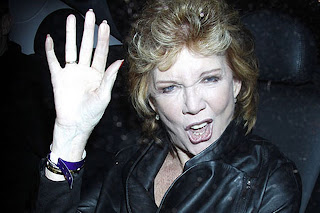 In 2003, Cilla Black's son was held at knifepoint in a £1million raid on Cilla's £2million home in Denham, Bucks, in the UK.


An armed gang held a hunting knife to the throat of Cilla Black's youngest son as they stole jewels, cash and gold worth more than £1million. 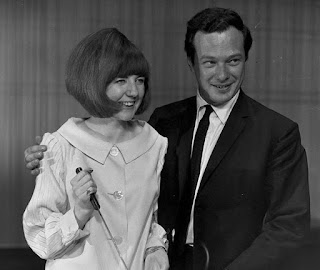 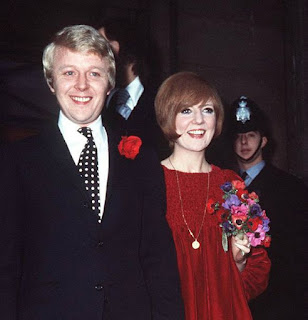 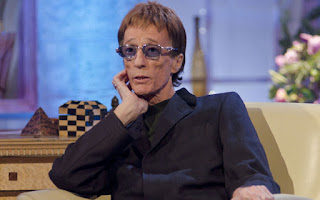 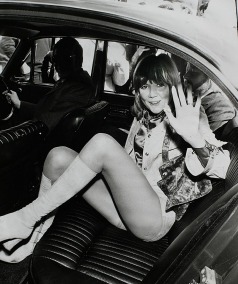 Above we see Cilla. 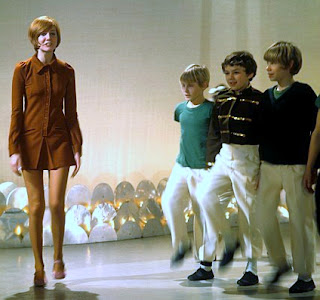 Above we see Cilla Black, once the highest paid woman on UK TV.

Cilla Black spoke out about her fear of staying in her Spanish villa alone, after it was damaged by a fire in July 2014.

On 2 August 2015, Spanish police confirmed today that Cilla had died at her Spanish home in Estepona on the Costa del Sol.

Cilla Black was a friend of Sir Cliff Richard.

Cilla Black (above) is 'Positive' Cliff Richard Is Innocent 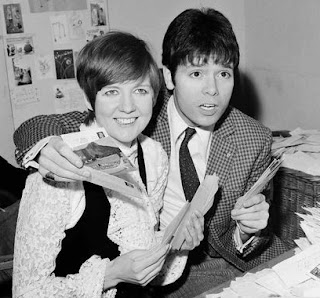 Cilla was a friend of Sir Jimmy Savile. 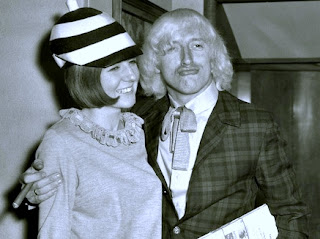 Cilla was a friend of Margaret Thatcher.

Singer Cilla Black "was a staunch supporter of the UK's Conservative Party during the 1980s and publicly voiced her admiration of Margaret Thatcher, stating in 1993 that Thatcher "put the Great into Great Britain".[32]

"In April 1992 she appeared on stage at a Conservative Party rally and made prominent calls for the party's re-election under the leadership of John Major."[33] 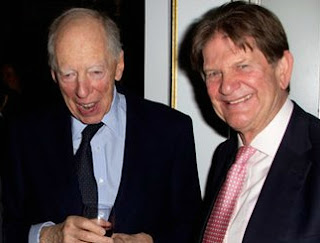 In 2004, Sir John Madejski was often seen with Cilla Black, and there were rumours of romance.

Madejski was born Robert John Hurst, in Stoke-on-Trent, as a result of a wartime fling.

Robert was initially placed with a foster family and then put into a children's home.

Robert eventually went to live with them and adopted his stepfather's surname of Madejski.

Robert John Madejski is  Chancellor of the University of Reading and Deputy Lieutenant of Berkshire. 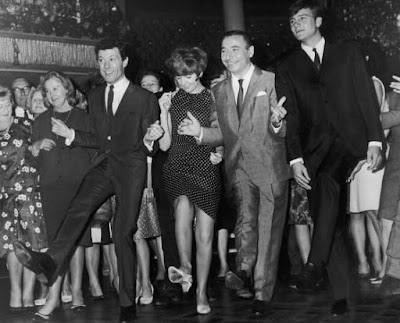 ...
Song by Cilla for the film Please Sir

Malcolm McFee was best known for his role as "Peter Craven" in the hit TV series Please Sir!