TUNISIA IGNORED WARNINGS ON SOUSSE, IN MAY 2015 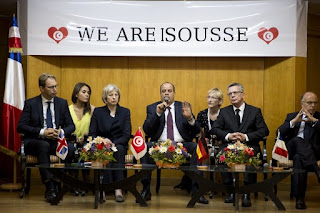 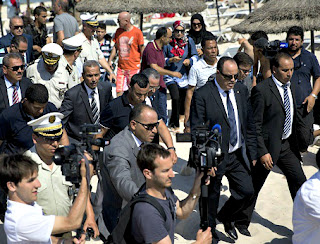 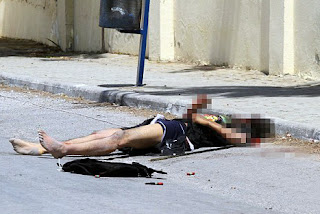 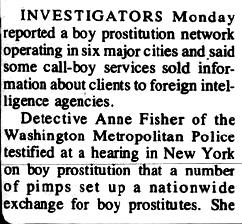 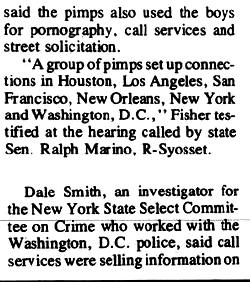 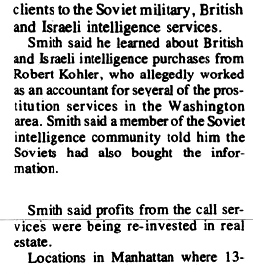 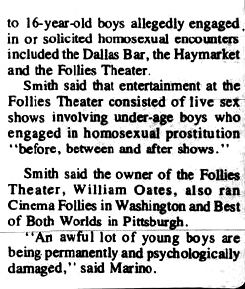