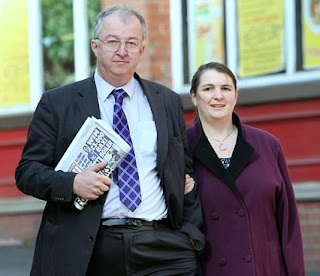 
In the UK, the former Liberal Democrat MP John Hemming was accused of being part of a Westminster child sex ring.

Esther Baker alleged that Hemming was in group whose influential members abused young girls in Cannock Chase in 1980s and 90s.

Hemming's name was kept from the public.

In September 2017, John Hemming went public after the police dropped their 15-month investigation.

Above, we see Alastair Crooke, 'formerly' of MI6, and Malcolm Bruce, Member of the UK Parliament.

Malcolm Bruce has been on the UK parliament's national Security Strategy Committee, and its Committe on Arms Export Controls.

Sir Malcolm Bruce was the Liberal Democrat Member of Parliament for Gordon from 1983 to 2015.

Bruce was educated at Wrekin College in Shropshire.

He was knighted in the 2012 Birthday Honours for public and political service.

He married Veronica Jane Wilson in 1969 and they have a son and a daughter, but they divorced in 1992.

Bruce remarried in 1998 to Rosemary Vetterlein, herself a Liberal Democrat politician. 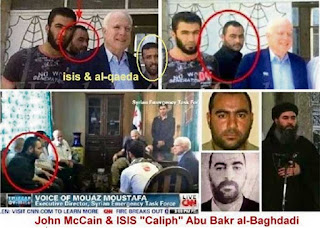 (Some had decided to retire)

The 31 Liberal Democrat MPs who voted to attack Syria: 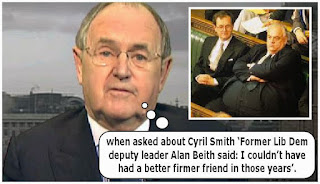 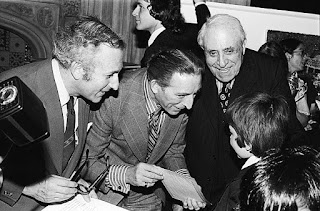 Members of the UK parliament Greville Janner and George Thomas, 1976.

UK Members of Parliament, from the Conservative, Labour and Liberal-Democrat parties, were members of child abuse ring, protected by the police and security services, reportedly.

Think of Leon Brittan, Cyril Smith and a host of others.

..
Did You Suffer Abuse In Care.

The former Liberal Party leader Jeremy Thorpe was gay, and allegedly was linked to various murders of young lads. 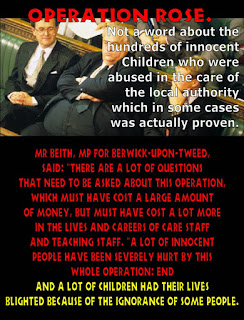