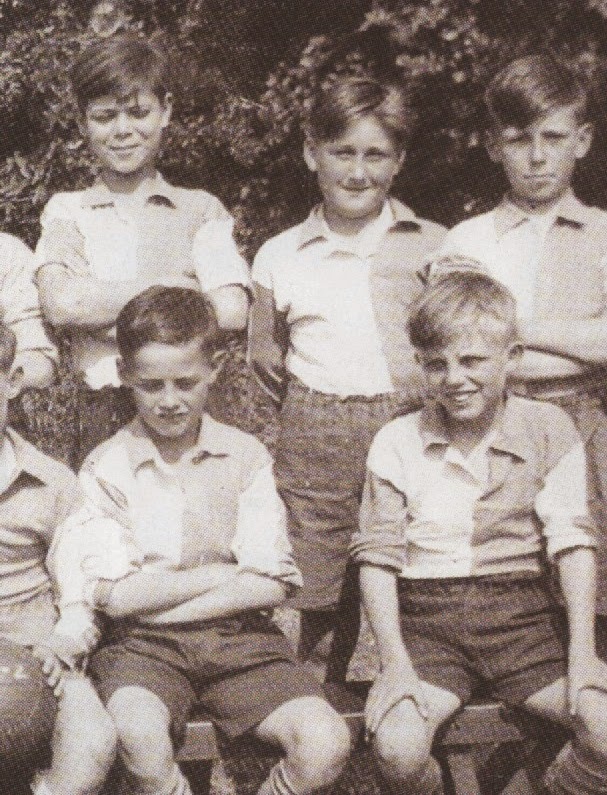 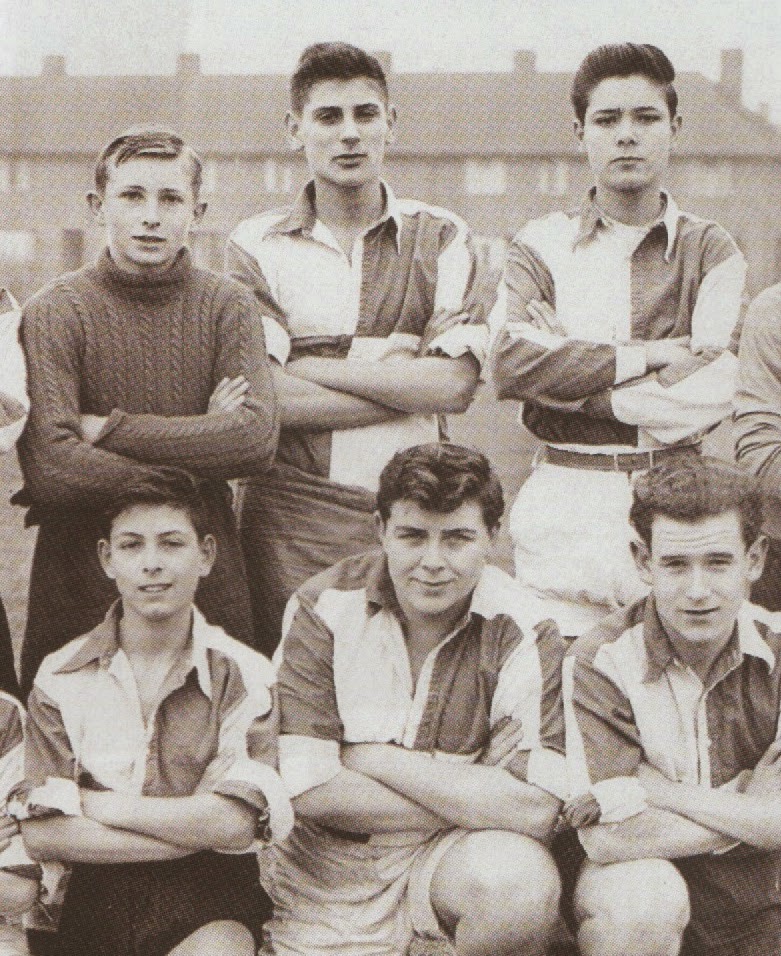 We assume that Cliff has not been mind controlled. 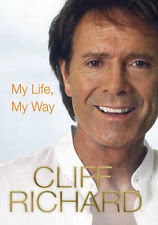 "Mind-control survivor K. Sullivan says she was abused and raped by Billy Graham, among others." 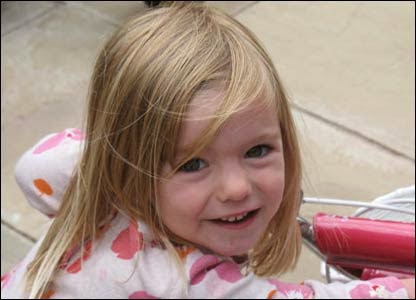 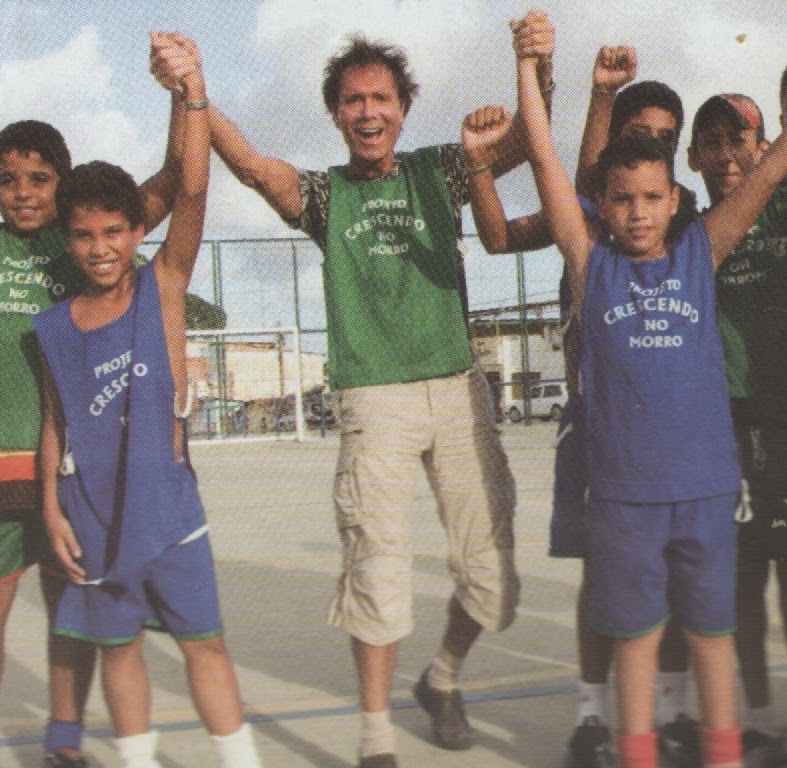 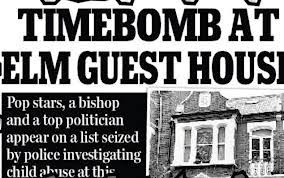 Cliff has made a number of overseas visits to see their work in such countries as Uganda, Bangladesh and Brazil.