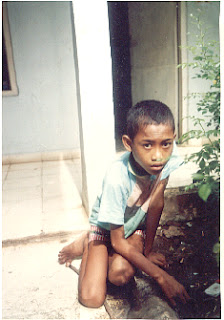 Seated on the pavement in front of the flea-pit cinema, in a state of utter dejection, was a young boy.

He was barefoot and dressed in a dirty ragged shirt and long trousers several sizes too big. He was moving his head from side to side like a depressed young panda in a zoo.

At his feet were a few scraps of cooked rice on a  crumpled piece of brown paper. Was he twelve years old? Difficult to tell as he was so undernourished.

“What’s your name?” I asked him in Indonesian.

There was no reply; he avoided eye contact. I asked a few more questions but got no answers. I stood back. Passers-by ignored him, or, in the case of three well-dressed young men, mocked him with jeers and insults. 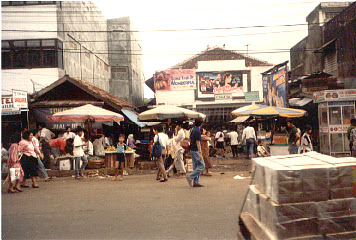 At one point he stood up, a little shakily, and walked to a stall selling drinks. He held his head high, and, in a surprisingly insistent manner, held out his hand to demand a drink. The young stall holder, no trace of emotion on his face, handed the boy a glass of coloured liquid. The boy drank thirstily before returning to his patch of pavement.

What was I to do? The lad seemed like a hopeless case.

But let me begin at the beginning, back in the year 1990. 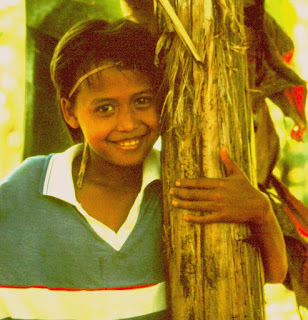 Why would someone give up a well-paid teaching job at a private school in London and go to live in the faraway city of Jakarta, the capital of Indonesia?

Well, there was this edition of the National Geographic in which Indonesia looked so strangely, wildly beautiful.

It was a land of erect blue volcanoes, exotic mosques, dark tropical skies and beautiful, uninhibited people; it was just the place for a not totally young, unattached chap like me who was tired of London and severely sick of some of his students.

To teach bolshy Brits, as opposed to respectful Asians, you need an unreasonable amount of stamina and tea. There are, in theory, hours and hours of preparation and each and every lesson you’re supposed to enthuse these prickly gum-chewing teens. It’s like appearing live on TV seven times a day with a different script each time. I had fallen out of love with some of my audience (or vice versa), had secret self-doubts, and needed to appear on a different stage. I needed something to cure my neurosis.

There was an advert in the Times Educational Supplement for a teacher of English and Humanities at a school in Jakarta. I would not, under normal circumstances, have thought of applying. There would be hundreds of applicants and they would all be fantastically beautiful twenty-something-year-olds with doctorates from Cambridge.

But I was desperate to get out of Britain. I applied and in some mysterious way I knew I was going to get to Indonesia; it was somehow ordained; maybe it was something to do with the fact that my interview was at 9 am on the ninth day of the month and it was 1990. But I don’t want to appear superstitious. 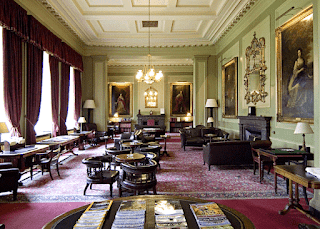 The interview, in a swanky London club, went well. I had had an expensive haircut and was wearing my Austin Reed suit. The Headmaster, tall, sun-tanned, in his late thirties, showed me pictures of the visit of a princess to his school and I said all the right things about his interests in jogging and art. I got the job. Fantastic!

Of course I began to worry about amoebas, hookworm, enteric parasites, giant leaping tree snakes, the sixteen hour flight and all the air turbulence that could be packed into such a journey. However, I was off to Java for adventure and discovery, for a chance to find a soul mate, and for an opportunity to help some waifs and strays.

Adventure and discovery? I wanted to lose myself in a distant Third World country and discover the answer to some of life’s big questions. I wanted to wander through shanty towns and rain forests and learn about animism and Islam. 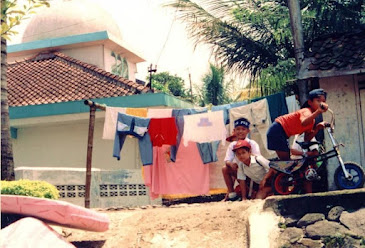 Love? I was sometimes a bit of a fidgety loner and needed a soul mate, a fellow alien, someone I could be deeply attached to. And sometimes in my dreams there was a misty vision of a  lost and lonely figure in a city that was a port. Could that be someone I was going to meet in Jakarta?

Waifs and strays? It was time I tried to do something useful. I had had a Sunday-school upbringing which had emphasised the gentler, kinder side of religion; the heroes had been people like The Good Samaritan and David Livingstone. I belonged to no church but felt that life was not simply an accident. I believed that there was a bit of Mother Teresa, a bit of Casanova and a bit of Hitler in each and all of us; we had to choose who to be; we reaped what we sowed. Could a discontented devil like me do any genuine good? 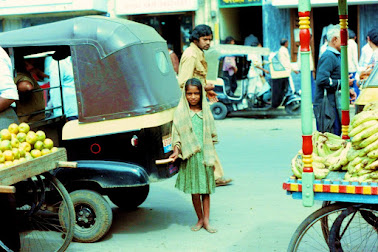 Waifs and strays, and romance and adventure, I had come across during brief holiday trips to such places as Bombay, Bangkok, and Margate.

At Bombay’s Victoria terminus railway station, I had seen a boy with pencil limbs and half blind pearly eyes. He had been too weak to stand up. I had stuffed some money and some vitamin tablets into his mother’s hands and then guiltily rushed off to catch the train to Delhi. The boy had smiled. I should have taken him to hospital, but I didn’t.

I remembered a garden party in Rio de Janeiro when I had asked a vicar how I might help some of the poor people of the favelas. “It’s difficult when you’re only here for three days holiday,” he had said. “A child with TB needs help over many months. Why not get a teaching job in a Third World country and then help these people in your spare time?” I had liked the sound of that, but, for many years I had put off making the move. I could be a highly nervous, windy character. 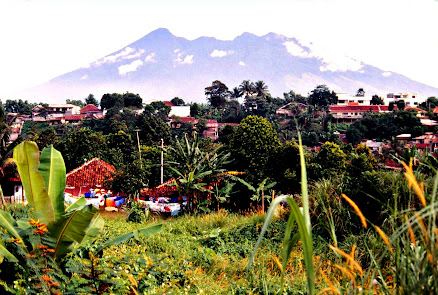 I had needed to be pushed by circumstances. My ennui with London meant that now I was off to the “Big Mango”, the “City of Drains” and the “Queen of the East.” Perhaps some valium?

“I’m going to live in Jakarta,” I told Richard, one of my neighbours who used to travel a lot on business. “Have you been there?”

But I knew I was not going to hate it! I was going to be living on Java, Indonesia’s main island, a Garden of Eden, described by one writer as the most beautiful tropical island on Earth. And I had a teaching contract that promised me free medical insurance, a rent-free house, free electricity, a maid, a car, and even a driver. I couldn’t wait to get my packing done, say my goodbyes, and head to Heathrow.