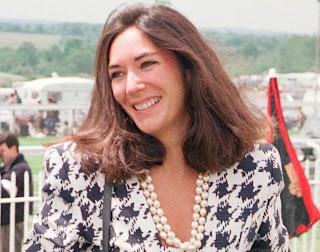 Unknown commented-
'Apart from the picture of the woman with the black eye, who is clearly not Ghislaine Maxwell, has anyone actually seen any photo evidence to suggest she is in custody or even facing trial.
'There is not a single photo of Maxwell in 2021, not in court, not arriving at court nor in custody.' 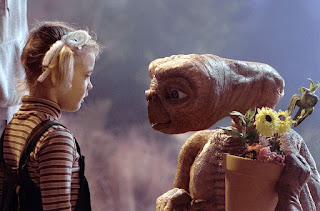 'The 1982 blockbuster E.T. the Extra-Terrestrial made 7-year-old Drew Barrymore a star. But with a father who was a violent alcoholic, her rising career was managed by her unscrupulous stage mother, Jaid.

'Not only did Jaid Barrymore introduce her daughter to New York City’s notorious Studio 54 when she was just nine, but also made her dance with famous men — and take drugs with them.' 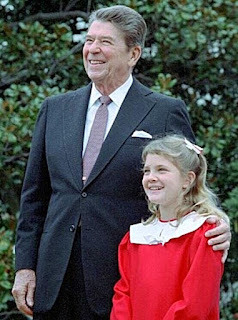 Drew Barrymore: 'My mother locked me up in an institution 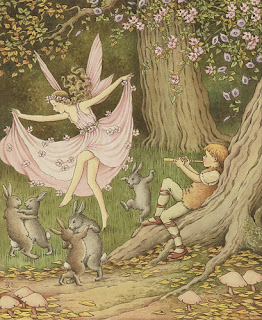 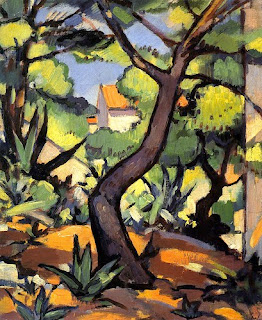 “Charity Finance conducts a biennial survey on salary figures of chief executives at the largest 100 charities …
“The data demonstrate that chief executives of major HEALTH CHARITIES were the largest earners, accounting for the first, second and third highest paid bosses.

Rabbi Baruch Lanner, a longtime school principal and head of a statewide Jewish organization, is accused of decades of sexual and physical abuse. 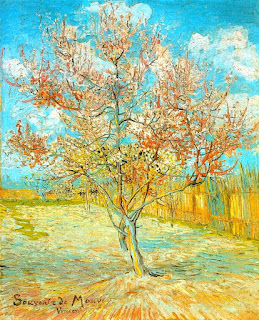 ...
A 31-year-old television actor was arrested on Friday on charges of sexually abusing a five year old girl