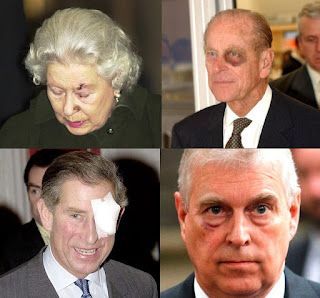 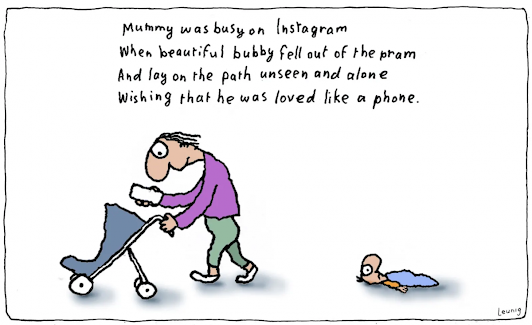 Review: Incubus of Intervention - Inside Indonesia 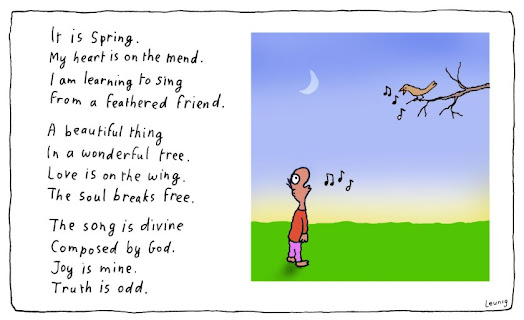 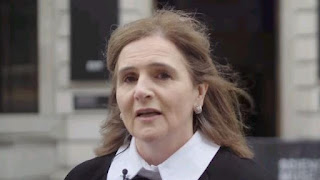 Lawson
Unknown commented -
'Top Boris Johnson aide to lead new vaccine drive.
'Dr Emily Lawson is returning to the NHS to oversee a booster campaign.
'In April, she told the JC that her sense of “Jewish responsibility” had grown more important to her over time.
https://www.thejc.com/news/uk/top-boris-aide-to-lead-new-vaccine-drive-1.521850 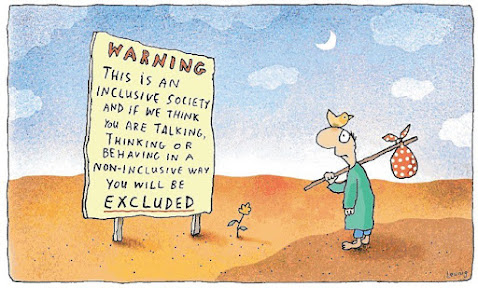 Unknown commented -
Something newsworthy from Melbourne, Australia, which has the dubious honour of world's most locked-down city...
The Age newspaper has just definitively proven it is unworthy to host Michael Leunig's cartoons.
For those who don't know him, Leunig's benign cartoons are often about the innocent Mr Curly facing overwhelming, inhumane and insane forces.
The Age have just removed him because of a cartoon comparing resistance to forced jabs with Tank Man.
There was also Leunig's recent 'fascist epiphany' cartoon: The God of Science grants politicians  the divine right to enforce mass medication.
The management at The Age really are contemptible... 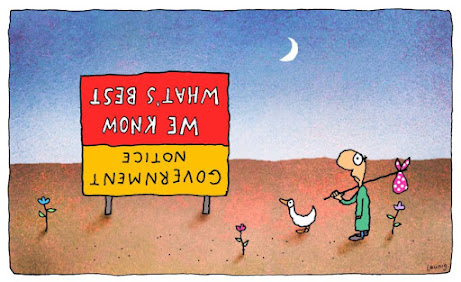 Unknown commented -
Keir Starmer calls for schools to be protected from anti-vaccine protests "Councils should be allowed to use exclusion orders to stop anti-vaccine activists from protesting outside schools, Keir Starmer has said ... Starmer said:
"It is sickening that anti-vax protesters are spreading dangerous misinformation to children in protests outside schools. The uptake of vaccines among children is far too low ..."
https://www.theguardian.com/world/2021/oct/25/keir-starmer-schools-protected-anti-vaccine-protests-labour-exclusion-orders-priti-patel 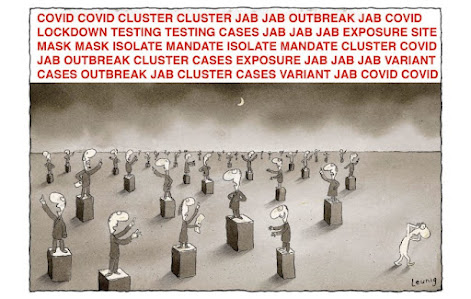