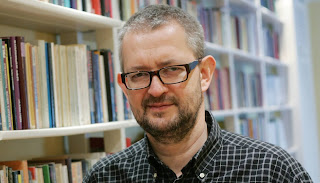 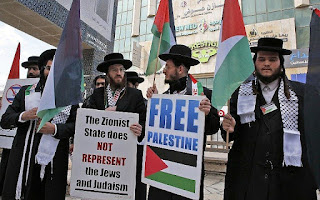 Academic Freedom, Palestinian Rights and the “Zoomification” of University Education 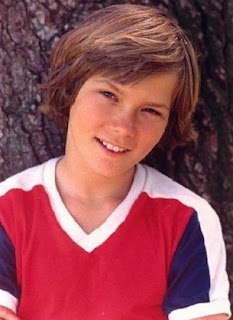 The late River Phoenix is the brother of Joaquin Phoenix

According to The Guardian, Joaquin's maternal grandparents were Jewish.

Although the Phoenix family belonged to the religious cult "The Children of God" during Joaquin's childhood, he has said in recent years that he is a secular Jew. 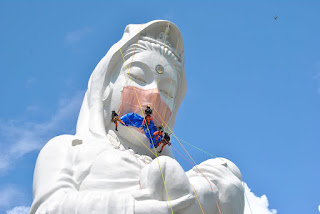 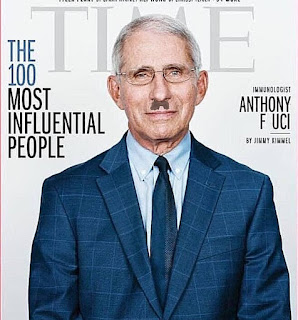 Video: Fauci Says People “Have to Give Up What You Consider Your Individual Right of Making Your Own Decision” On Vaccines 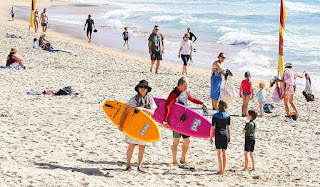 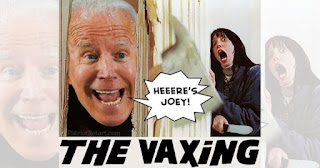 Where is the Biden Executive Order mandating the vaccine? Does it exist? 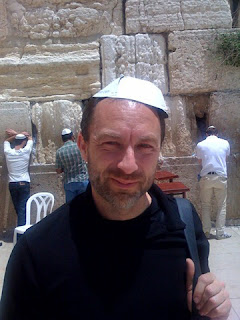 Jimmy Wales
Save Our Rights UK

So today the Senedd in Wales was holding a vote on whether to vote in Vaccine Passports and it was a FARCE!
Labour had proposed the vote and it was set to be tied as every opposition party had vowed to vote against it meaning it wouldn’t be passed.
HOWEVER because of social distancing not everyone attends in person and some have to log in on zoom and one Tory MS couldn’t get in!
So this is how our democracy works - legislation gets passed to make everyone use tech to access places yet if tech had worked to access the vote it would’ve been voted down.
This vote should not have gone ahead without all members who wanted to be in attendance were there.
...
Slovenia
Posted by Anon at 04:41