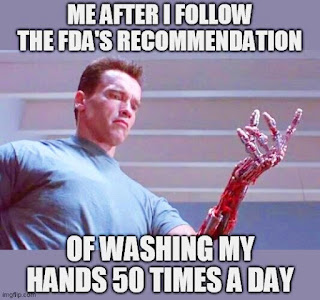 'Remember when the FDA, Food and Drug Administration, approved Quaaludes, which are now considered a Schedule 1 drug like heroin? 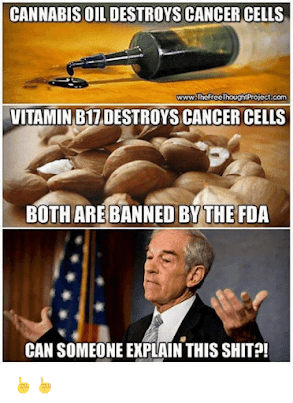 'The FDA also approved DES, a "synthetic form of estrogen, was marketed to the expecting mother who preferred to have a healthy baby. It claimed to prevent spontaneous abortion, miscarriage, and premature labor.
'Studies soon showed that mothers who took DES during the first five months of pregnancy were more likely to suffer from complications with their reproductive systems. The FDA finally banned it in 1971." 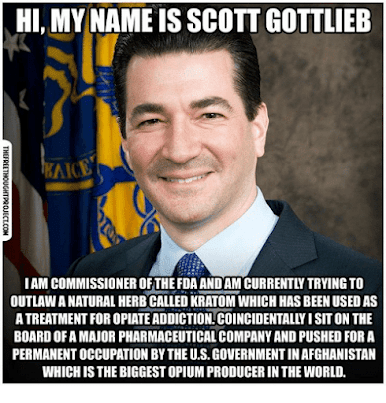 'The FDA approved Vioxx, "an anti-inflammatory medication intended to treat arthritis, was the subject of one of the largest recalls in history.
'After it was approved in 1999, it was prescribed to over 20 million people and was one of the most widely prescribed drugs of 2003.
'The following year, it was recalled. One of the FDA’s own scientists, Dr. David Graham, estimated that Vioxx had been associated with more than 27,000 heart attacks or deaths linked to cardiac problems."
Posted by Anon at 23:00