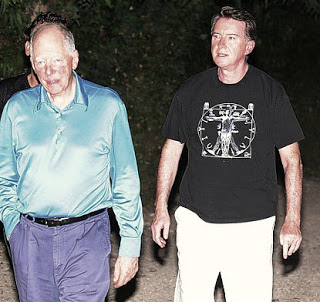 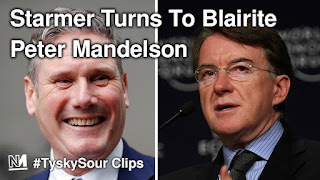 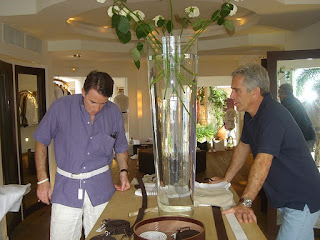 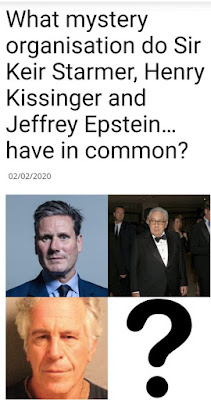 Lord Jacob Rothschild's close friend Peter Mandelson has the job of getting the UK Labour Party's Keir Starmer appointed as Prime Minister of the UK? 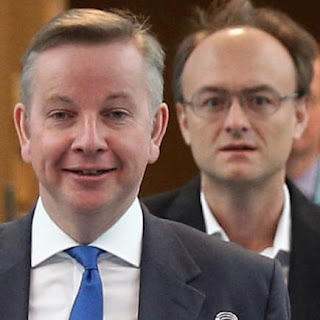 Top cabinet minister Matt Hancock has replaced his wife with his mistress. 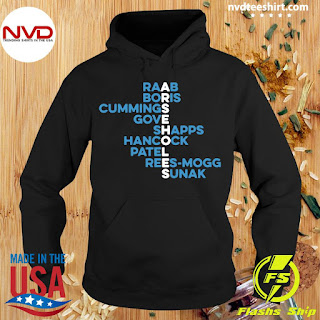 @kmacbean123: "Looks like Gove may be coming out as gay. Or some other well-timed distraction story. What don’t they want us seeing right about now?" 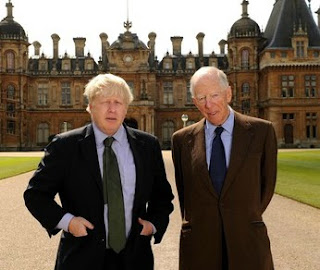 https://twitter.com/KazzJenkins/status/1411047309215993861?s=20 @PoliticsForAlI: "NEW: Number 10 has refused to say whether Michael Gove has broken any social distancing rules, and there are questions over his living arrangements during the lockdowns"

https://twitter.com/PoliticsForAlI/status/1411063801701613569?s=20 @FromeireMonique: "If it's that Gove is gay, that’s the least earth shattering story ever. It's been blindingly obvious from the moment he appeared on the public stage. What's shocking is that anyone would be at all surprised by it."

https://twitter.com/FromeireMonique/status/1411079827646464009?s=20 @PoliticsForAlI: "NEW: Downing Street is very concerned about the private life of a minister: 'The story could break at any moment'"

https://twitter.com/PoliticsForAlI/status/1411053374703820802?s=20 @WillBlackWriter: "It's actually heartwarming that rabid Tories Michael Gove and Sarah Vine are having a conscious uncoupling, like liberals, rather than him getting filmed snorting coke off a naked intern and her doing a 'standing by him' press call by the gate, before going inside to chuck stuff" 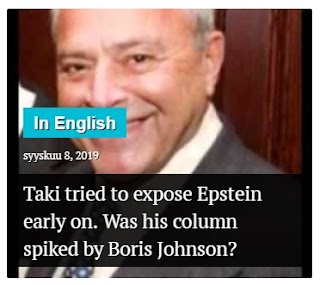 Australia - No jab, no job