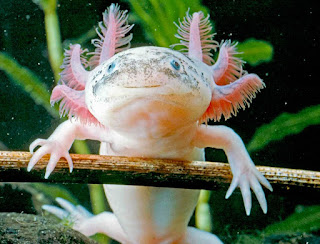 Humans have the 'untapped' ability to regenerate body parts ...

'Like salamanders, humans have an 'untapped' ability to regenerate parts of their body such as a lost limb, according to a team of researchers.
'The axolotl, a Mexican salamander is a 'champion of regeneration' able to recreate almost any body part, including the brain. 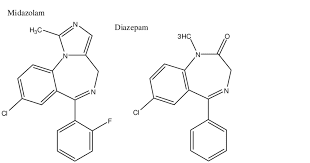 "When he mentioned the Midazolam thing to his wife, she immediately knew what it was and how its used in ‘end of life care’, but when he told her it was being used with ‘Covid Patients’, she couldn’t believe it.

"Her reaction was that it causes respiratory depression!"

Midazolam reaction and the 'Gillick competency' an... 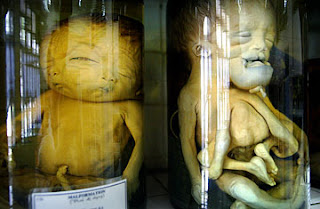 Agent Orange.
Video: Palestinian Teen Searches for His Memories from Under Gaza Rubble 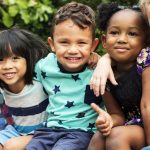 Children’s Health Defense Demands Immediate Suspension of Plans to Give COVID Vaccines to Children
'According to a study funded by the U.S. Health and Human Services and the Agency for Healthcare Research and Quality’s, the VAERS system captures only 1% of vaccine adverse events.
'Yet as of May 21, VAERS data showed262,521 adverse events including4,406 deaths following COVID-19 vaccines since Dec. 14, 2020.

Vaccine injuries among 12- to 17-year-oldsmore than tripled in the last week of reporting.' 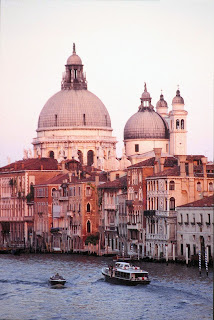 'Vietnamese people today continue to suffer the effects of Agent Orange, the deadly dioxin-containing chemical weapon that the U.S. sprayed over 12 percent of South Vietnam from 1961-1971, poisoning both the people and the land.'

'Although Pope Francis expressed sorrow on Sunday, he never explicitly apologized for the church's role in the forced reeducation of more than 150,000 children, who were taken from their homes over a period of 150 years during the 19th and 20th centuries. Many of the children were forced to become Christians, were forbidden from speaking their native languages, and were often abused. In 2015 a national commission condemned the treatment as "cultural genocide."'

Ukraine children. 'Most parents are alcoholics'.