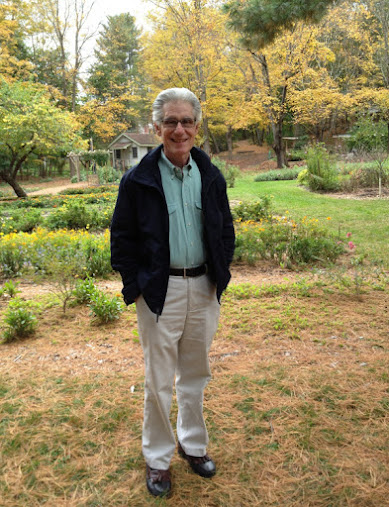 Brian Leslie Weiss (born 1944) is an American psychiatrist, hypnotherapist, and author who specializes in past life regression.

His writings includes reincarnation, past life regression, future life progression, and survival of the soul after death. 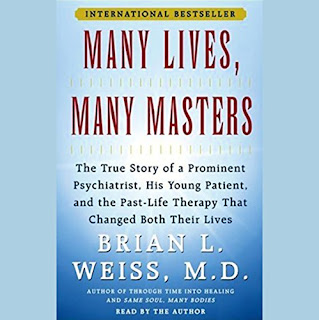 Part 1: Many Lives, Many Masters
Part 2 : Many Lives, Many Masters
Exploring Real History
Brian Weiss had a young female patient called Catherine, who has apparently had many previous lives.
'On one occasion , when her parents came to visit her, her father expressed tremendous doubt about what was happening.
'To prove to him that it was true, she took him to the racetrack.
'There, right before his eyes, she proceeded to pick the winner of every race.
'He was stunned.
'Once she knew that she had proved her point, she took all of the money that she had won and gave it to the first poor street person she met on her way out of the track. She intuitively felt that the new spiritual powers she had gained should not be used for financial reward. 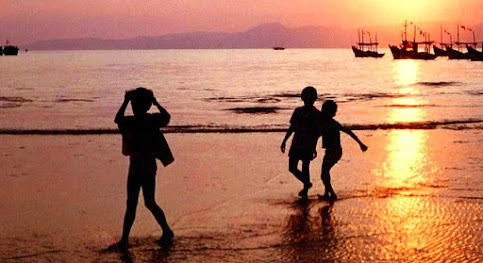 Catherine describes some previous lives.
'She died of old age, in her bed at home with her family around.

'She again floated out of her body after her death , but this time she was not perplexed or confused.

'"I am aware of a bright light. It's wonderful; you get energy from this light."
'She was resting, after death, in between life - times. Minutes passed in silence . Suddenly she spoke, but not in the slow whisper she had always used previously. Her voice was now husky and loud, without hesitation.

'"Our task is to learn , to become God-like through knowledge.
'"We know so little. You are here to be my teacher. I have so much to learn. By knowledge we approach God , and then we can rest. Then we come back to teach and help others. " 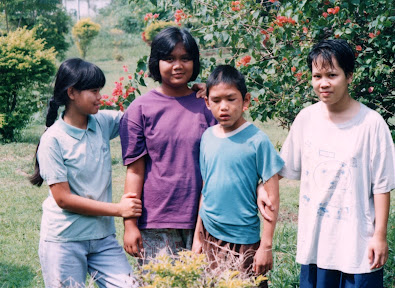 'And what about my father and my son ? In a sense , they were still alive ; they had never really died.
'They were talking to me , years after their burials , and proving it by providing specific, very secret information .
'Only we can rid ourselves . . . of the bad habits that we accumulate when we are in a physical state. The Masters cannot do that for us. If you choose to fight and not to rid yourself , then you will carry them over into another life.' 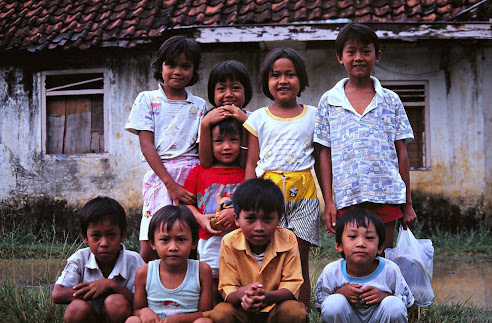 "Everybody's path is basically the same . We all must learn certain attitudes while we're in physical state. Some of us are quicker to accept them than others. Charity, hope , faith, love .."

That was a most enjoyable read by Dr. Weiss.
The messages from The Masters is what resounded with me.
Yes they are there and yes they do guide us and sometimes, in the wee hours, between waking and sleeping, you can hear them.
But very rarely; I can count those instances on one hand.
I have to also recommend any work by Joan Grant, especially her Winged Pharaoh. And HerBak by Isha Schwaller de Lubicz, and Initiation by Elizabeth Haich. Winged Pharaoh is a delight; pure poetry and vision; so deep you sink into it. It teaches; oh it teaches. It might be hard to find but about a decade ago some company republished many of Joan's works. They are worth tracking down.
Posted by Anon at 09:55