Stanley Baxter, now aged 94, has been a top UK entertainer.
'He lived in dread of being exposed as gay.'
Actor Stanley Baxter, 94, reveals he's gay in new biography 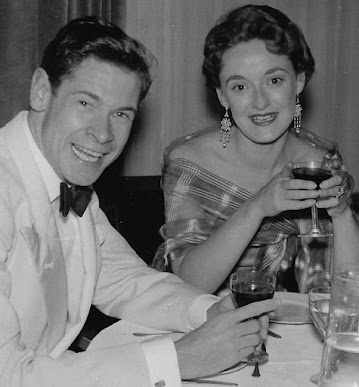 Stanley and Moira (born Moira Robertson) on their honeymoon in London in 1952. They were married for 46 years 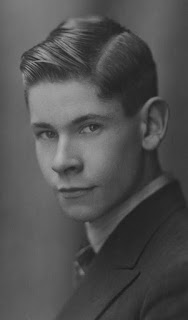 Stanley Baxter.
Stanley Baxter was a star of the Glasgow stage aged six, in 1932.
He did impersonations of Laurel and Hardy, and Mae West.

His mother Bessie, a blacksmith's daughter, accompanied him on the piano.

As he grew up, Bessie 'was intensely jealous and would shoo away any girls who admired him.'
Actor Stanley Baxter, 94, reveals he's gay in new biography 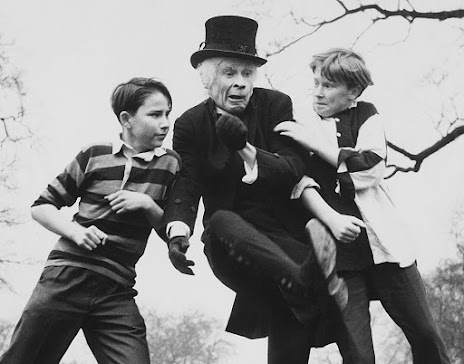 Bill Henry was a schoolmate who liked intellectual books.
Bill had girlfriends, but he spent almost all his spare time at the Baxter house.

'I was in love with Bill,' Stanley says, 'but he certainly wasn't in love with me. He probably knew the way I felt about him. Although we'd spend lots of time in each other's beds, nothing happened.'

Then it did.
'It was like a 3,000 volt electric current going through me. In that moment, I thought the world had changed. Afterwards, I gasped, 'Have you done this before?' And he said dismissively, 'Oh yes, I've had all my friends'.' 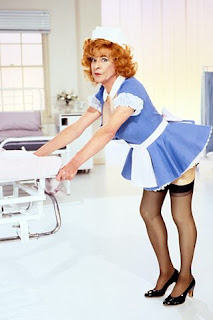 In 1944 Stanley Baxter was conscripted by the military and was sent to work down a mine.

In June 1945, 19-year-old Baxter was told to report to the Seaforth Highlanders regiment. He voyaged to Asia and joined a military entertainment unit.
He met the future Carry On star Kenneth Williams.
Baxter says, 'We became close, without it ever being more than friendship.'
....
After the war, he joined the Citizen's Theatre Company in Glasgow.
He met Moira Robertson, a 22-year-old actress.
They became lovers.

Baxter told Moira that all his previous affairs had been with men.

Moira rushed to the window of their second storey flat, climbed out onto the ledge and shouted, 'If I can't have you then I won't settle for anyone else.'

To pacify her, Baxter promised they would marry, if she would consent to wait a year.
'It was real weakness on my part,' he says now. 'She guessed wrongly what being with a gay man entailed.'

On their honeymoon night, Baxter sat on the wedding bed and sobbed. 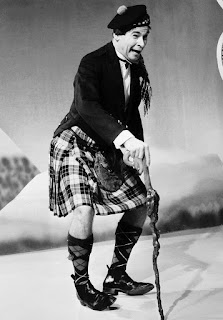 Stanley Baxter said: 'I couldn't put up with very long periods of not being with men.
'Thankfully Moira was very understanding. If there were someone I were interested in, I could bring them home. And she was very good about letting them go to bed with me. She would go off to our bedroom and let me take the one opposite.'

In January 1962, he visited the public toilets in Madras Place, Holloway, hoping to pick up a man.
He was arrested and charged with soliciting for sex.
'I was going to top myself,' he says. 'I thought, 'My career will never survive this. And if I don't have a career, what do I have?'
His agent advised him to engage the celebrity barrister David Jacobs, who had won a libel case for Liberace when a newspaper implied that Liberace was gay.
Jacobs convinced the court that Baxter could not have been 'soliciting' when he was arrested because, apart from two policemen, there was no one else in the lavatories. 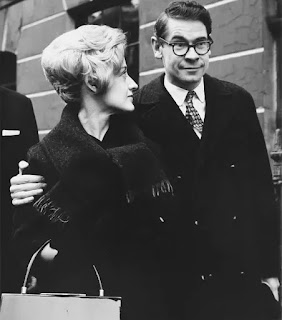 Stanley Baxter and wife Moira.
Moira's mental health deteriorated.
She wanted a baby, something Baxter refused to agree to.
He decided to seek medical treatment for his sexual urges.
His psychiatrist advised him simply to return to his wife.

Baxter told Moira he could no longer live with her.
In 1970, he moved out of their house and took an apartment in Highgate Village.
He met Moira daily for lunch.
Moira made a failed attempt to kill herself. 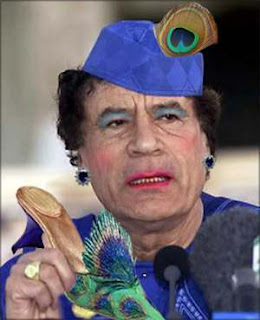 Stanley Baxter met a 28-year-old German accountant named Marcus.
Baxter was 46.
Baxter said: 'Marcus took me completely by surprise. Something was happening between us but I didn't wish to acknowledge the fact. He kept phoning all the time, telling me there was something special between us. I didn't want to know, but gradually I was falling in love.'

Moira danced in the gardens in Highgate Village, naked.

'She told me she was hearing voices,' Baxter says. 'She would think the television was talking to her.'
A psychiatrist diagnosed schizophrenia, but she refused to take medication. 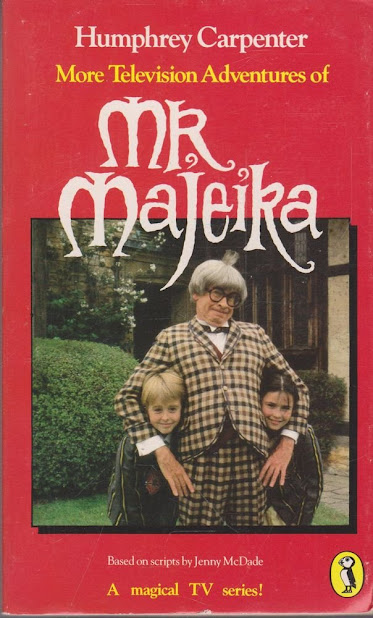 Baxter starred in Mr Majeika, about a schoolteacher who is a wizard.

Then he withdrew from the entertainment world.
His relationship with Marcus continued. Marcus died four years ago.
In 1997, he decided to spend a month at the villa he owned in Cyprus.
Feeling Moira was too ill to travel, Baxter told her she must stay in London.

'It was then she physically attacked me. She punched me and my glasses flew off. It was the one and only time she had ever reacted in this way. But immediately afterwards she was so sorry.'

When Baxter returned to the UK, he found that Moira had died from an overdose.
She was 69 years old.
Actor Stanley Baxter, 94, reveals he's gay in new biography
Posted by Anon at 03:22