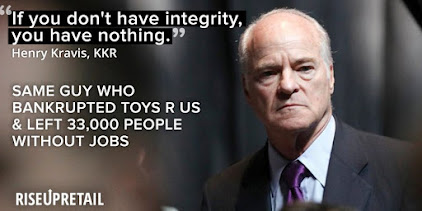 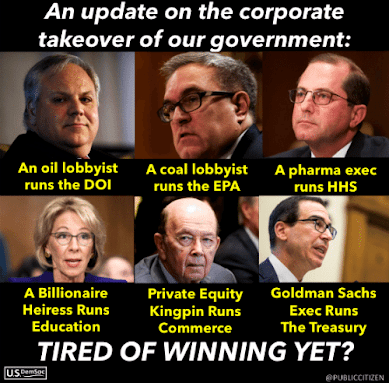 "Private equity has infested the British high street for two decades, with stores often ruthlessly milked for profit then put into administration.

"Restaurants and pub chains came in for similar treatment.

"One of the most toxic episodes until Debenhams was the case of Comet, once a big name electrical goods chain.

"It was taken over by private equity buyers in 2012 for a token sum. Months later the company, whose history dated back to the 1930s, collapsed with the loss of 7,000 jobs.

"The estimated cost to the taxpayer was nearly £50million in lost tax revenues and redundancy payments."

How Debenhams never recovered from its brutal private equity era
Posted by Anon at 23:15