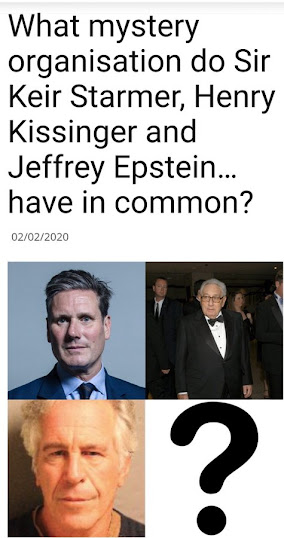 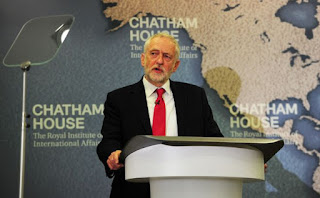 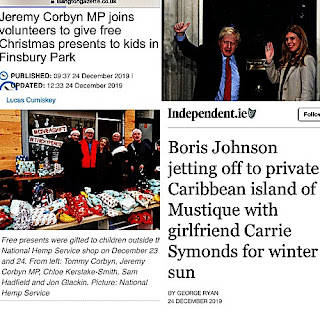 @OfficeGSBrown speaking on ‘The Challenges of a Fast Changing Society’ at the West Hampstead Synagogue. With attendees including Keir Starmer and Ian Austin
https://twitter.com/cllranderson/status/1147921062153379841?s=20
Posted by Anon at 00:31