London mayoral candidate David Kurten claims that Covid-19 is “no worse” than a “bad” or a “normal” flu season.
Mr Kurten, who is standing for the Heritage Party, made the claims in two videos shared on his Facebook page, one addressing an anti-lockdown rally in Trafalgar Square in September and one at the World Doctors Alliance launch in Berlin in October.
Born to a British mother and Jamaican father, Kurten graduated with a first-class BSc in Chemistry from the University of St Andrews in 1993.
... 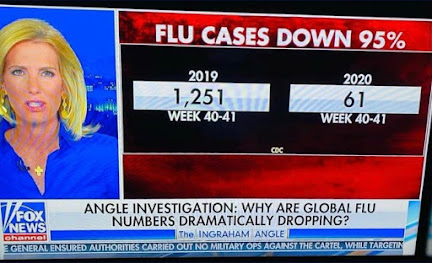 Ordinary seasonal flu has been re-labled as Covid-19?
George Orwell, 1984: "Everything other than working was forbidden: walking in the streets, having fun, singing, dancing, getting together, everything was forbidden..." 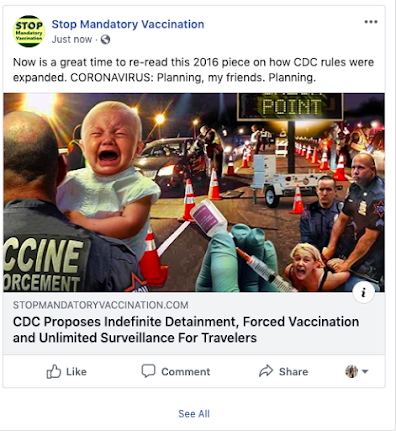 "With Children, Influenza Vaccines Were Associated With Serious Harms Such as Narcolepsy and Febrile Convulsions

"Children Who Get Flu Vaccine Have Three Times Risk of Hospitalization for Flu, Study Suggests."

'Masks work? NO': Twitter removes tweet by White House coronavirus adviser that says face coverings are not effective against COVID-19. 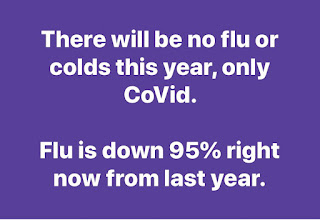 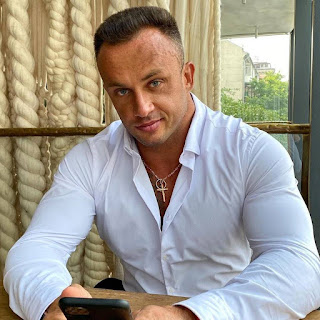 Dmitry had heart problems.
They claim his 'death' was due to Covid-19.
He and his wife did not get on well. 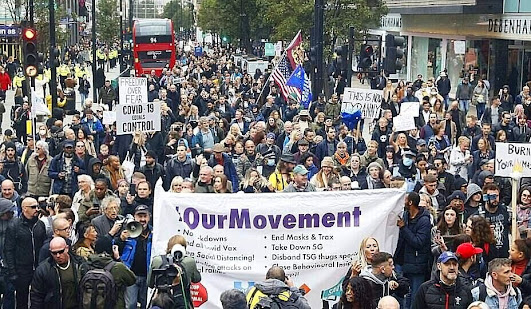 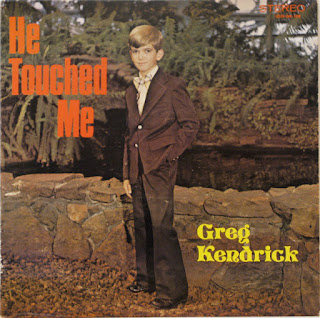 "For the most part, the people who are dying are dying of traditional lung conditions (pneumonia, TB, etc.) falsely re-labeled COVID. Pollution is one major cause.
"A huge number of these people are the elderly, who are already suffering from multiple long-term health conditions, made far worse by years of treatment with toxic drugs. WHAT IS CALLED COVID IS NOT ONE DISEASE WITH ONE CAUSE.

"No new virus is required as an explanation."

“But I spoke with my virologist friend and he said…”

eatmyshorts
@eatmyshorts
·
13h
Replying to
@Jon_statistics
and
@garethicke
So we did have an increase in deaths in March but made up for it in the following months were we did better than normal. That spike how much covid and how much suicide and how much untreated heart attacks, strokes and thrombosis?

....
New Zealand election: Jacinda Ardern wins second term
....
GREVILLE JANNER, MICHAEL JACKSON, JIMMY ...
A Berlin court has suspended an order for bars and restaurants to close from 11pm to 6am after finding that 'it was not apparent' such a measure could help fight coronavirus.

"American citizens should know their choice in the upcoming presidential election is limited to selecting the leader of the Democratic or Republican crime syndicates.  The two-party system of American imperialism works on behalf of a rapacious owing class that uses murder, extortion, sanction, bribery, electoral fraud, war and mass violence to control the world.

"There should be no illusion that a vote for the Democrat Biden or the Republican Trump, is a vote for the American political mafia, a ruthless outfit that protects the material interests of the corporate plutocracy in a very unfree global market, proving that capitalism is synonymous with organized crime." 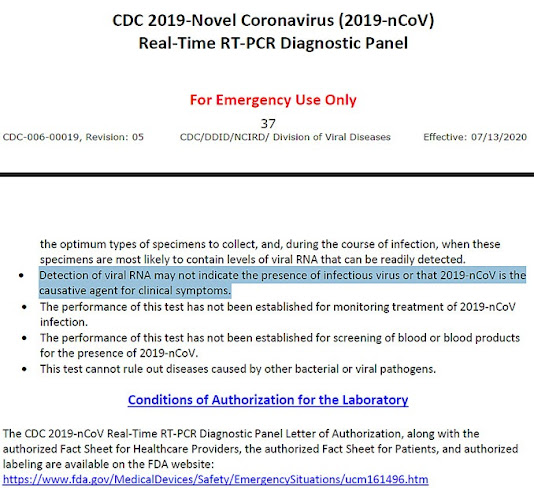 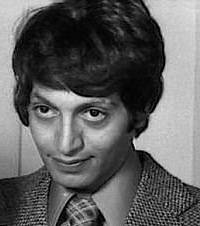 Salem bin Laden, who helped the Reagan regime with Iran-Contra.
"Donald Trump has retweeted a conspiracy that the Navy SEAL team which allegedly took down Osama bin Laden actually killed his body double." 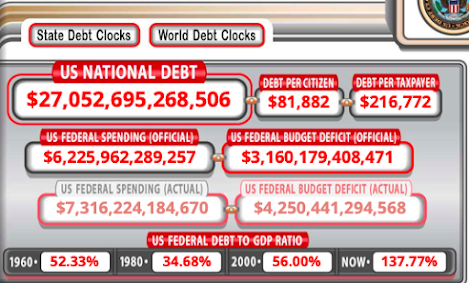 The Scamdemic has increased debt.
The rulers like the serfs to be in debt.

"America has been systematically thirdwordized.

"The nation is heading toward becoming a full-blown ruler-serf society - controlled by police state harshness."

Hard Times in the US: The Greatest Depression Unfolding By Stephen Lendman, October 15, 2020 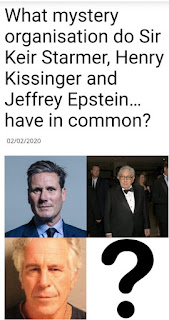 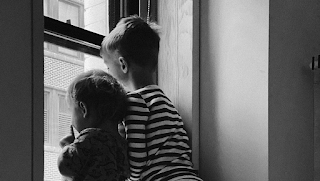 The scamdemic involves the mind control of kids? 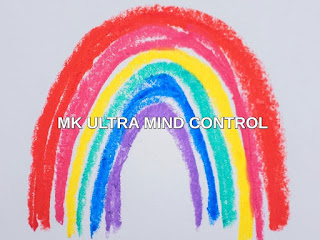 Mind control is used to produce sex slaves and patsies? 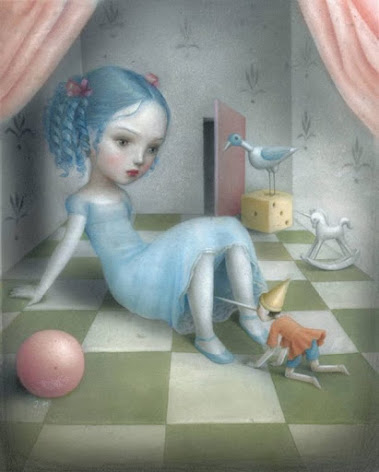 ...
'This one is called Compagno Di Giochi which means “Playmate”. It is about an MK handler abusing a young girl on a dualistic floor.'
Disturbing MKULTRA and Child Abuse Paintings 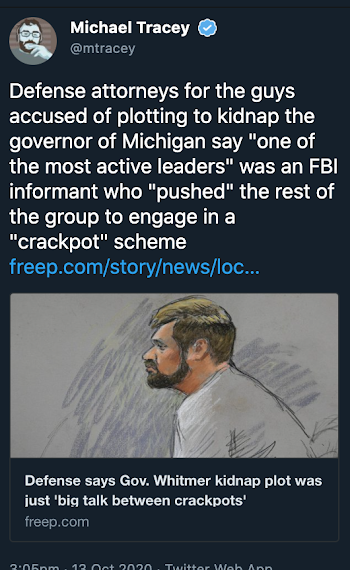 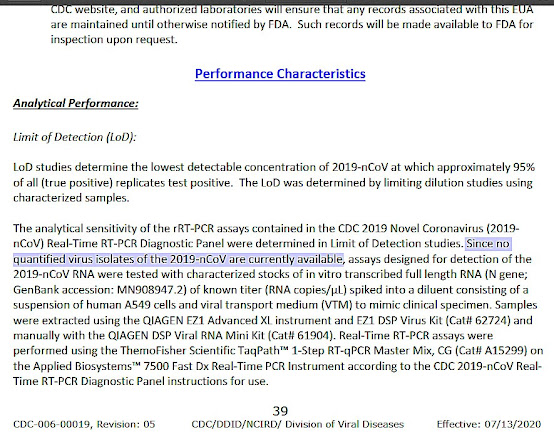 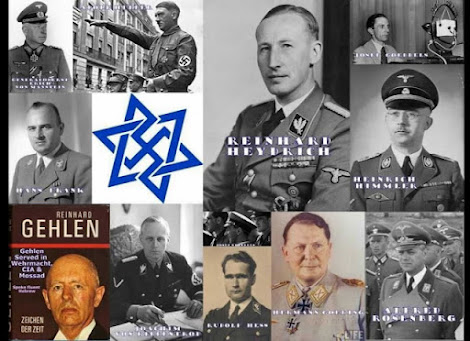 Were the top Nazis crypto-Jews?
Allegedly, "Canada's federal government will offer to eliminate all personal debts (mortgages, loans, credit cards, etc) which all funding will be provided to Canada by the IMF under what will become known as the World Debt Reset program.

"In exchange for acceptance of this total debt forgiveness, the individual would forfeit ownership of any and all property and assets forever."
https://henrymakow.com/2020/10/viral-world-lockdown-plan-leaked.html 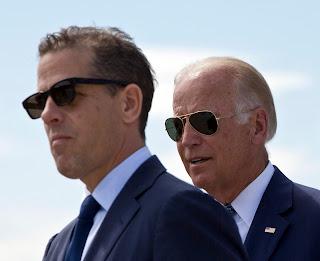 'The controlled demolition of large swathes of the global economy allows corporate and vulture capitalism, world wide, to rake untold profits out of the destruction of collapsed businesses.'
- Pepe Escobar ‘From 9/11 to the Great Reset’:

'Under cover of this manufactured ‘public health crisis’ the global elite is fundamentally reshaping global society to serve its own purpose with millions (in industrialized countries) being marginalized and millions (in countries throughout Africa and Asia particularly, where disruption of food distribution systems has hit hardest) being killed in the process.'

‘We are Many, They are Few’: Nonviolent Resistance to the Elite’s COVID-19 Coup 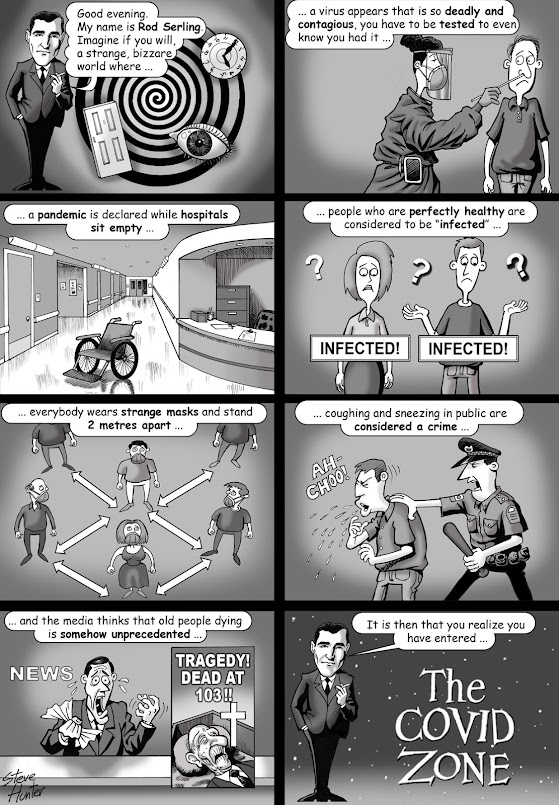 "We are sleepwalking towards catastrophe and should no longer blindly accept these limits on our lives."

We're sleepwalking towards catastrophe and need ... - The Sun

Boris Johnson.
"Nightingale Hospitals in Sunderland, Manchester and Harrogate have stood idle since they were built in record time by the Army during the initial corona panic.

"As for the deaths put down to Covid, take that with a shovel of salt.
"The authorities are still counting those who tested positive in the past 28 days, even if they died of something else.

"They are reluctant, too, to tell us whether these unfortunate patients had other underlying conditions which would have killed them anyway.
"The Mail revealed last week that the average age of those who have died with Covid is 82 - a full year older than the average life expectancy in Britain.

"The Cabinet is increasingly beginning to resemble one of those Waco-style death cults."RICHARD LITTLEJOHN: Driven by fear and dodgy science ...
www.dailymail

Becoming clear now that a deliberate policy of fear confusion chaos breakdown has been unleashed on us. We should not be surprised because conservatives and labour both engaged in #saul alinsky doctrine on back of the @CommonPurpose trojan horse installed across our institutions.