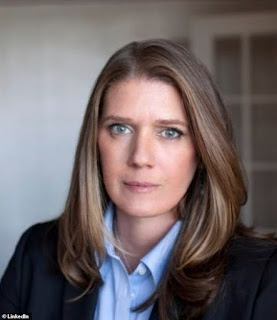 Mary Trump, 55, who has a Ph.D. in clinical psychology, is the daughter of Donald Trump's late brother Fred Trump Jr.

Mary has written a tell-all book, Too Much And Never Enough, which is due out in August 2020 to coincide with the Republican National Convention.

The book alleges that Donald Trump and his father, Fred Trump Sr, contributed to the death of Donald Trump's alcoholic elder brother Fred Trump Jr by failing to help him. 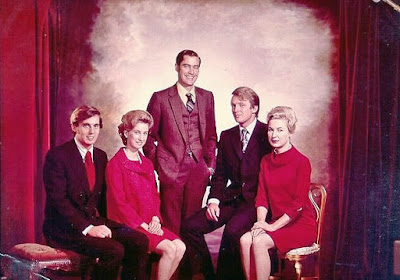 Email ThisBlogThis!Share to TwitterShare to FacebookShare to Pinterest
Labels: Mary Trump, Too Much And Never Enough