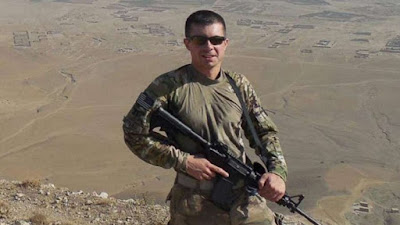 Buttigieg of the CIA? 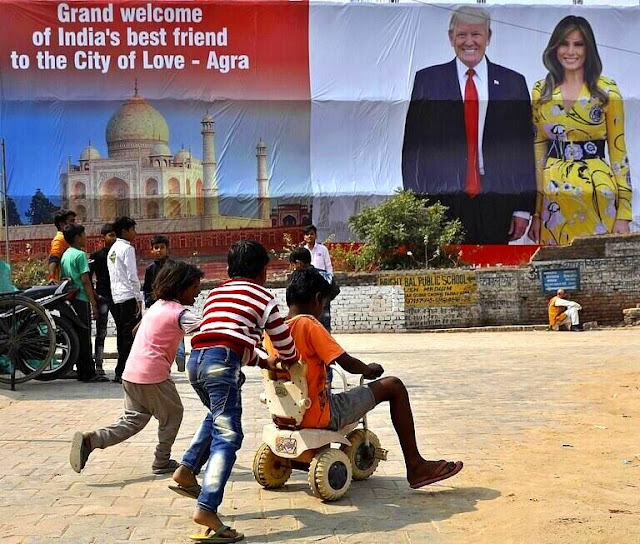 "As Trump lands in India to meet the racist demagogue, and PM of India, this is your reminder that Narendra Modi is part of a nationalist network of hard right politicians..." 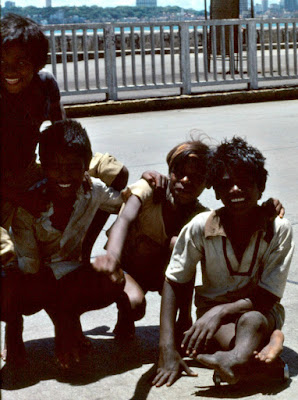 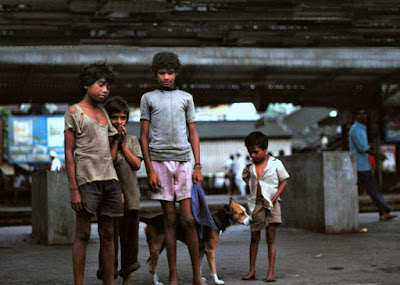 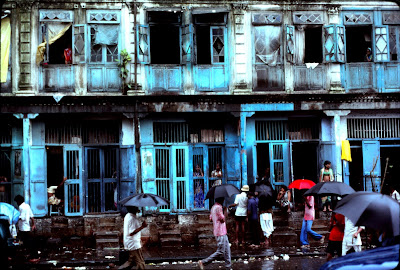 #Israel is attacking Damascus again; they do this every time AlQaeda is losing in #Idlib . 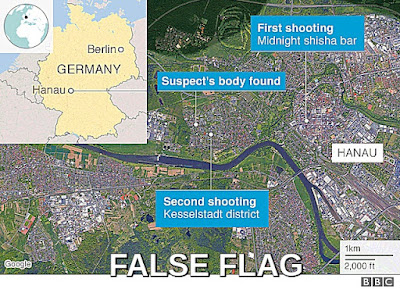 According to the video below, the mass shooting in Hanau is most certainly staged by Western secret services.

His assessment is based on -

1. Two witnesses claim that two people did the 'killing'.

2. The shooter shown by the media does not correspond to any person seen 'killing' people.

The deep state is first grooming/identifying a suitable patsy, then several ruthless killers from the ranks of the secret services are doing the actual killing, including killing the patsy and his entourage/mother.

The controlled MSM is then spinning the story to fit the agenda, in this case, to hype up the danger of “right-wing extremists”. 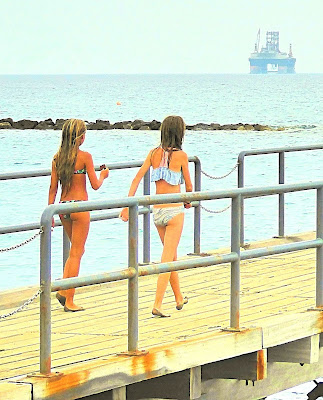 The Strategy of Tension continues.

Donald Trump has tweeted his approval of a gay Bollywood romantic-comedy film.


Trump responding to a positive post about Shubh Mangal Zyada Saavdhan (Be Extra Careful About Marriage), tweeted the word: 'Great!'

"Starring Ayushmann Khurrana as an openly homosexual man who battles conservative opinion in order to date his boyfriend, the  Bollywood spectacle is packed with romantic scenes, including a kiss shared between the same-sex leads.

"It is the first publicly-advertised gay romantic-comedy to be released in India." 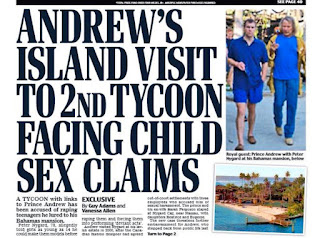 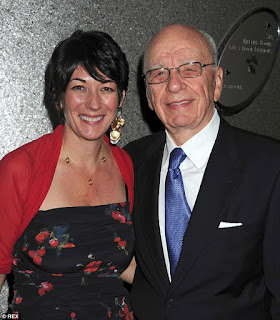 Who is in charge?

The children only recanted after being in state custody for a week, not on their own accord. Here is an analysis of the young boys retraction.