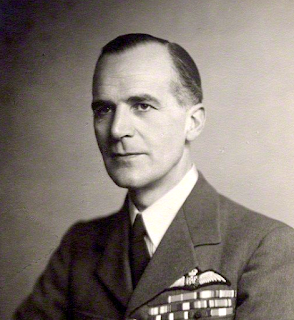 Goddard was aboard a biplane going to inspect a dilapidated out-of-use airfield near Edinburgh, in Scotland.

Goddard encountered very severe weather on his way to the airfield, but upon approach suddenly exited into calm, clear skies.

Looking down at the airfield, which he expected to be a litter strewn, weed choked mess, he saw a completely new and renovated airstrip that was in use. 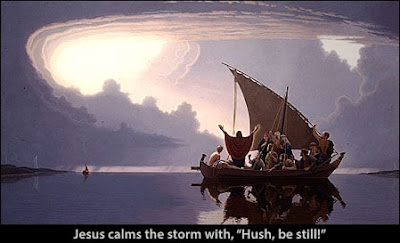 According to the Gospels, one evening Jesus and his disciples were crossing the Sea of Galilee in a boat.

Jesus woke up and rebuked the wind, and said to the sea, "Peace! Be still!"

Then the wind ceased, and there was a dead calm. 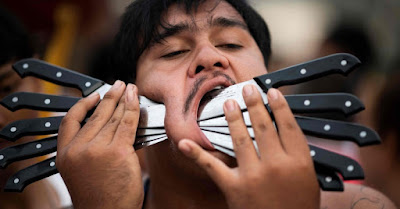 Thailand. In the right state of mind, some people can avoid pain and injury.

1. "Everything is only part of impermanent psychological processes...

Buddhism's View That Evil Is an Illusion - John Piippo

2. According to Mary Baker Eddy, there is no pain, only "belief in pain"

3. The Taoist idea of yin-yang suggests that everything is fine if we avoid the extremes.

A game of golf can be a pleasant mix of up and down. 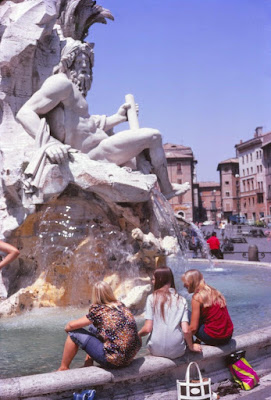 Is God not 'a ruler' who directs the world from above, but 'a principle' that controls everything from within? 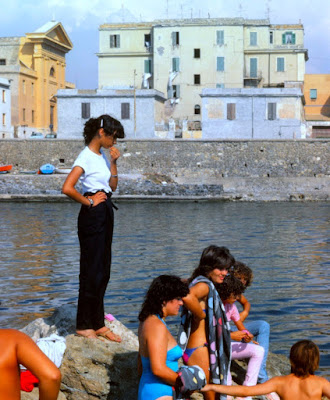 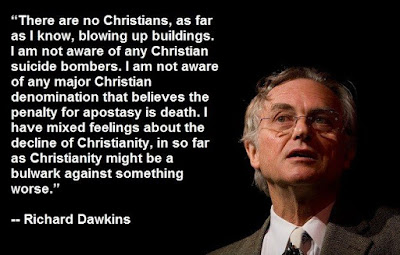 BUT, what if the Zoroastrians have not got it quite right?
The Buddhists believe in some kind of life after death, but they keep a noble silence on the idea of God.
The Taoists refer to some kind of divine force called the Tao, but they say that it cannot be described in words.
It is difficult to imagine an old man in the sky designing this world on his design board.
It is difficult to imagine him designing a world in which one creatures survives by eating another creature. 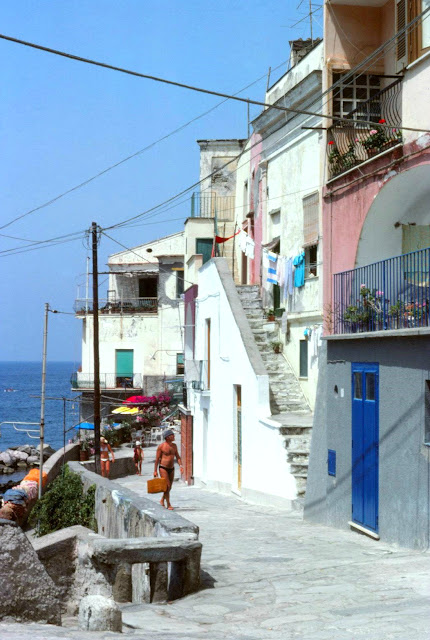 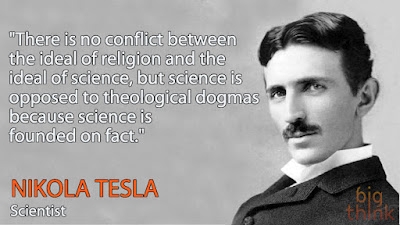 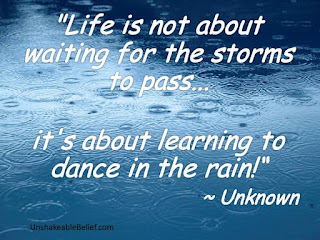 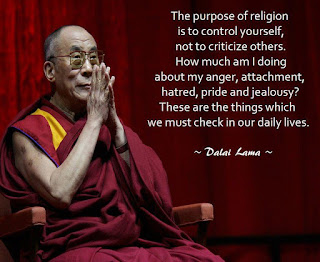 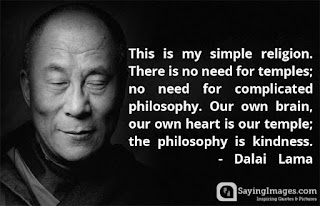 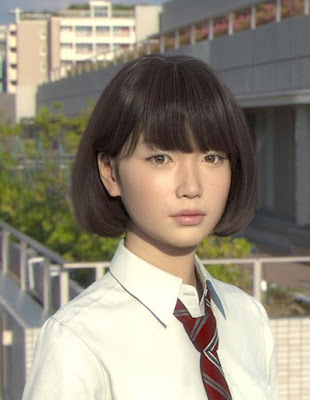 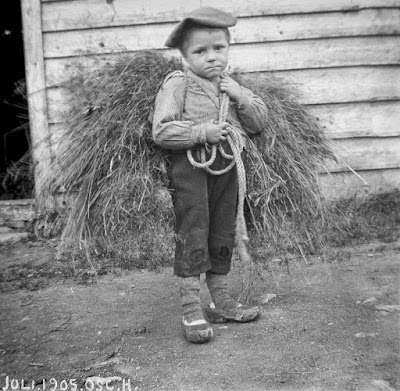 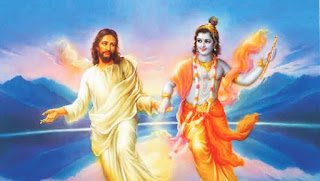 Buddhism and Quantum
Posted by Anon at 03:40