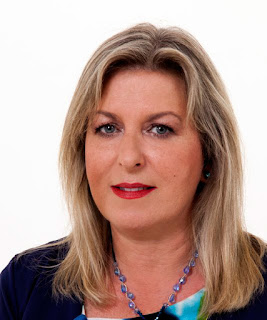 These tweets have since been deleted. 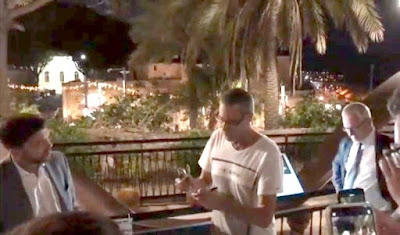 "Mossad Interference In The British Election. Brits Being Led By The Nose."

She  tweeted on 12 December 2019 that "Mossad have involved themselves in dirty tricks in elections not too far away". 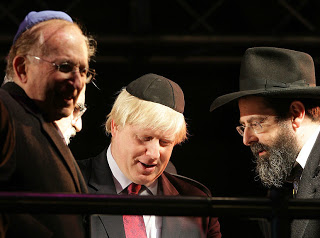 Boris Johnson, centre, who is descended from a rabbi.

She replied to one critic: "When the Nazis come back and they are on the march it'll be Jeremy Corbyn that will stand with you." 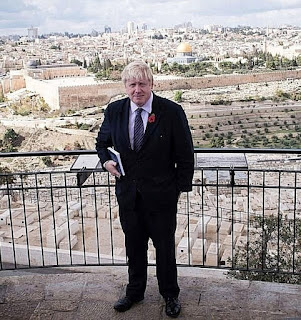 Boris Johnson once worked on a kibbutz.

The Israeli Embassy in the Republic of Ireland accused Cronin of promoting “paranoid, hate-driven conspiracy theories”, and the UK-based Campaign Against Anti-Semitism called her unfit for office.

Jeremy Corbyn had pledged to recognise the Palestinian state if he was elected and has accused Israel of oppressing Palestinians.

He has also opposed Israeli claims on Palestinian lands and promised to stop arms sales to Israel..”
Posted by Anon at 00:20