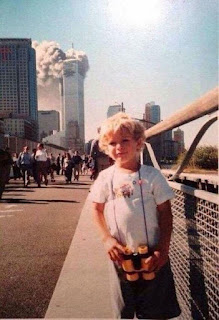 A French publisher has apologised after a history textbook suggested that the 9/11 attacks were probably "orchestrated by the CIA".

The book History of the 20th Century in Flash Cards is aimed at undergraduate students.

On its website, the publisher said: "This phrase doesn't reflect the editorial position either of Ellipses publications or the author".

The textbook is described as a complete course on the last century in French, European and world history.

It was written by Jean-Pierre Rocher, a teacher of history and geography and a graduate of the Sciences Po university in Paris, and aimed at Sciences Po undergraduates as well as students preparing for France's elite "grandes écoles".

On page 204 the author writes: "This global event - no doubt orchestrated by the CIA (secret services) to impose American influence on the Middle East? - hit the symbols of American power on its own territory." 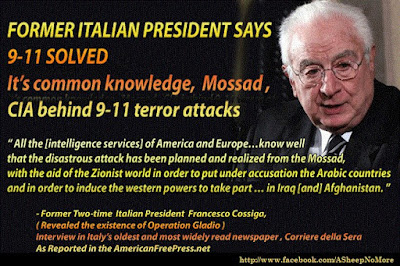