WHO WILL BE LABOUR LEADER, IN THE UK? 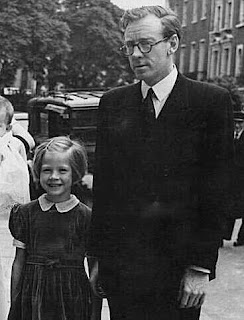 Frank Byers and his daughter Louise, the mother of Lisa Nandy, who is a Zionist.

Byers  fought to establish the state of Israel. 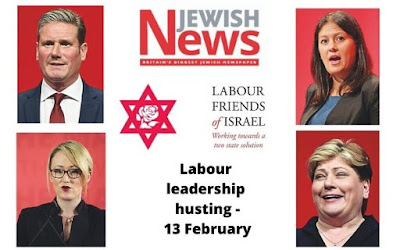 In the UK, the Labour leadership candidates have taken part in a Jewish hustings organised by the Jewish Labour Movement

Lisa Nandy says she is a Zionist.

Lisa Nandy is opposed to the the anti-Israel Boycott, Divestment and Sanctions [BDS] movement.

Emily Thornberry says she is a Zionist.

Rebecca Long-Bailey supposes that her position on Israel-Palestine 'makes her a Zionist'.

Keir Starmer says he believes in Zionism -  and says he has family in Israel.
Long-Bailey said: "I agree with a secure Israel alongside a viable Palestinian state… I suppose that makes me a Zionist because I agree with Israel's right to exist and right to self determine." 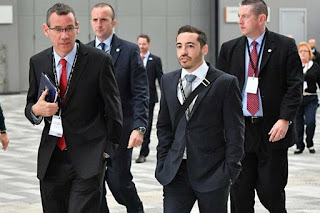 "After this JewishHustings I'm glad to support Lisa Nandy for labour leader ..."

"After the first segment of the night focusing on antisemitism, I'd defy anyone not to have won over by the passion, sincerity and depth of knowledge of Lisa Nandy on the issue. Seriously impressive"

Tal Ofer, Deputy at Board of Deputies of British Jews, says -

"The Jewish Hustings tonight has been won by Lisa Nandy, head and shoulders above other leadership candidates." 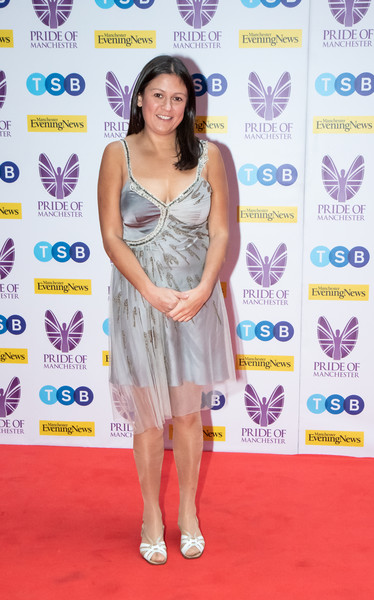 The Labour leadership candidates have taken part in a Jewish hustings organised by the Jewish Labour Movement (JLM).

The special Jewish event was compered by Jewish journalist Robert Peston, a supporter of Common Purpose whose other acolytes include Dame Cressida Dick and Baroness Helena Kennedy.

The Jewish Labour Movement, aka Poale Zion Great Britain, is an "Israel Embassy proxy". As Poale Zion, it played role in the formation of Labour Friends of Israel.

- Ella Rose, who told a reporter that she worked with the Israeli Embassy's Shai Masot. Masot is the Israeli spy who was recorded vowing to "take down" a senior British government minister.

What does Lisa Nandy want? 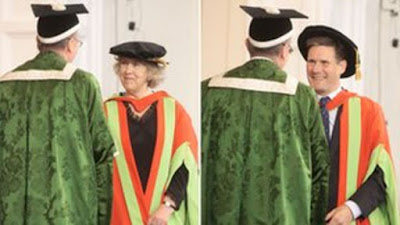 In July 2012, the former head of MI5, Eliza Manningham-Buller, and the then Director of Public Prosecutions, Keir Starmer, received honorary doctorates from the University of Leeds.

In 2012, Starmer announced that MI5 and MI6 agents would not face charges of torture and extraordinary rendition during the Iraq War …

Lisa Nandy is one of the people who might become Leader of the UK Labour Party.

Will the next Leader of the Labour Party be chosen by the Kosher Nostra? 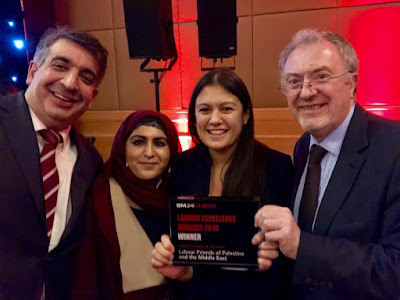 "A ‘soft-left’ candidate Nandy chairs Labour Friends of Palestine and the Middle East, following a visit to the West Bank, where she recalled seeing 15-year old Palestinian boys shackled in Israeli jails.

"She sought assurances from the Government in July 2019 that Jewish settlements in the West Bank would not be part of any future UK-Israel trade deal...

"She is quick to rebuke those who deny Israel's right to exist, as evidenced by some sharp social media exchanges, and spoke at a Jewish Labour Movement (JLM) event a couple of years ago." 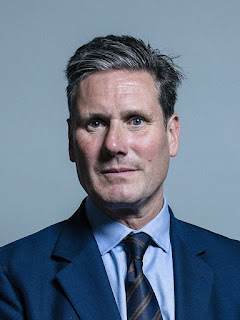 "... He was one of the first big-hitters to say Ken Livingstone should be expelled (for antisemitism)...

"He ... has come out strongly against boycotts of Israeli goods.

"He supported the full adoption of the IHRA definition of antisemitism.

"He supported the Jewish community's call for the Government to allow more unaccompanied child refugees into the UK ..." 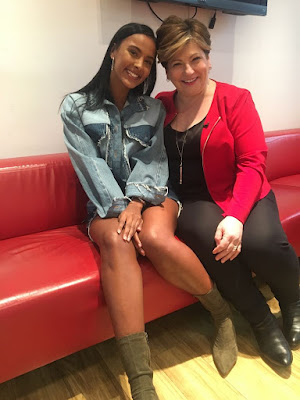 She opposed the UK’s decision to veto every Human Rights Council resolution on Israel.

"... In private, she speaks warmly about Israel, but strongly dislikes the Netanyahu government - in September of this year she accused Netanyahu of 'trying to turn Israel into an apartheid state'." 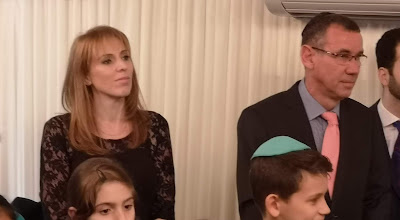 "... For Chanukah 2018 she spoke at the Board of Deputies’ reception, where she apologised for referring to Norman Finkelstein's book 'The Holocaust Industry' as 'a seminal work'. 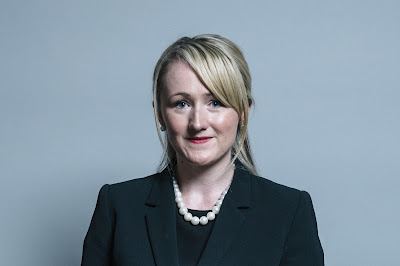 "She comes from the left of the party...

"She represents a large Jewish constituency in Salford and supported the full adoption of the IHRA definition but together with Momentum co-founder Jon Lansman, added a free speech on Israel caveat to the draft considered by Labour's National Executive Committee.

"She met the Jewish Labour Movement this summer and reportedly impressed with her honesty, saying she felt controversial MP Chris Williamson should be expelled hours after he was suspended." 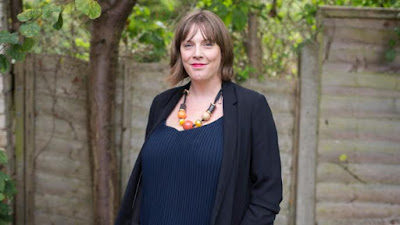 "She has been one of the loudest Labour critics of Corbyn over the party's handling of antisemitism ...

"She is a member of Labour Friends of Israel ... 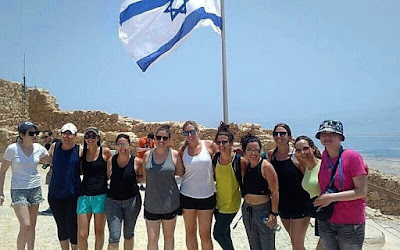 "She has even been accused by Labour members of being 'paid by the Israel lobby' ..."

Keir Starmer and Jess Phillips are on speed-dial to Tel Aviv. The Zionist mafia fully endorses them.

Emily Thornberry, Angela Rayner and Rebecca Long-Bailey are soft and biddable. The Zionist mafia believes that these candidates can be controlled without much difficulty.

Lisa Nandy, whose "father thinks she is right wing", is more of an unknown quantity.

Nandy has already started courting the Zionist mafia. However, stunts like the following suggest *either* that she is 'deep cover' (quite possible), *or* that the Zionist mafia still have more work to do on her to render her fully 'safe':