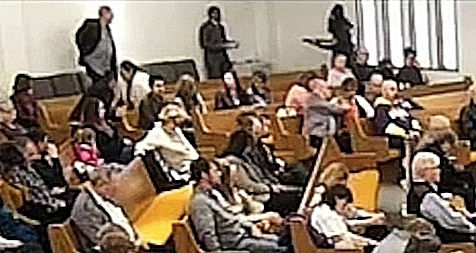 Does it look a bit fake?


The Texas church shooting has signs of being a False Flag?

Just one day after the Saturday 28 December synagogue 'stabbing attack', a house of prayer 'killing' took place in Texas

In a video livestream of a Sunday 29 December church service, it looks like a man pulled out a shotgun, and killed two people, but congregants quickly drew their concealed handguns in response.

An age 71 ex-deputy, quickly 'killed the shooter' with an impressive single handgun shot to the head from down the church aisle, about 8 metres away

The church is in the town of 'White Settlement, Texas' (i.e., not Amer-Indian, not Latino, per its racially-centred founding name)

White Settlement is at 666 feet above sea level.

Both 'shootings' were livestreamed.

The day before the Texas shooting, 'Grafton Thomas' stabbed Jews at a New York synagogue ...

'Brenton Tarrant' of the Christchurch NZ shooting, is from Grafton, Australia

The senior citizen 'heroic boomer' who dispatched the 'Texas shooter', is Jack Wilson, former sheriff's deputy, running for political office with a campaign slogan of 'Make sure your vote is On Target'. 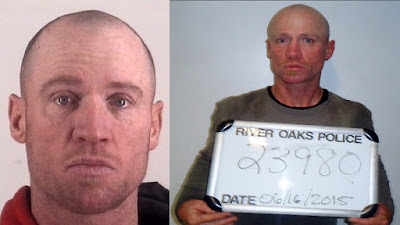 "Keith Kinnunen, above, was fatally shot by the church’s head of security." Kinnunen was reportedly a mentally-ill homeless man with little or no money. He had a criminal record.

The alleged assailant, Keith Thomas Kinnunen, 43, quickly 'dead[ as usual, was 'known to the police' as usual, with a long petty crime history

Although in the church he was somewhat hooded, with a long trenchcoat hiding his shotgun, his identity not revealed by authorities for about 24 hours ... he did not seem too suspicious to the several volunteer 'armed security force' at the church? 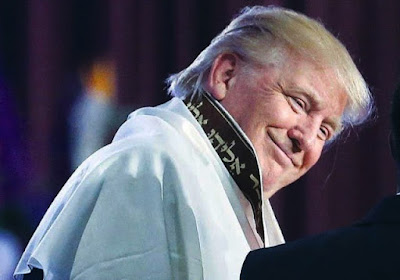 "At least 750 paratroopers are already making their way to the Middle East, Secretary of Defense Mark Esper confirmed in a statement on Tuesday, with 4,000 soldiers put on notice for imminent deployment in the next 96 hours."

Protesters at the entrance of US Embassy in Baghdad after Pompeo and Esper murdered 32 Iraqi Security Forces who were fighting ISIS on the Iraq - Syria border.