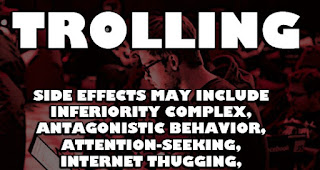 Having an inferiority complex means having "an unrealistic feeling of general inadequacy caused by actual or supposed inferiority in one sphere, sometimes marked by aggressive behaviour in compensation."

An inferiority complex consists of feelings of not measuring up to standards, a doubt and uncertainty about oneself, and a lack of self-esteem.

It is often subconscious and is thought to drive afflicted individuals to overcompensate, resulting either in spectacular achievement or extremely asocial behavior.

"Children reared in households where they were constantly criticized or did not live up to parents' expectations may also develop an inferiority complex."

"A primary inferiority feeling is said to be rooted in the young child's original experience of weakness, helplessness and dependency. It can then be intensified by comparisons to siblings, romantic partners, and adults.[5] 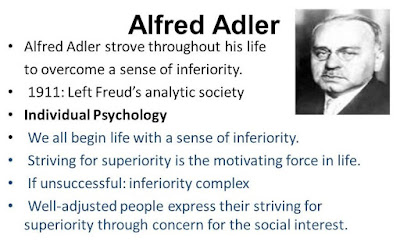 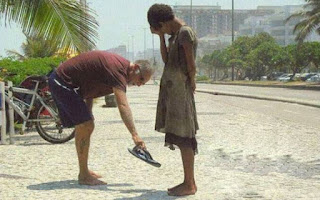 According to Alfred Adler, "Everyone has a feeling of inferiority.

"But the feeling of inferiority is not a disease; it is rather a stimulant to healthy, normal striving and development.

"It becomes a pathological condition only when the sense of inadequacy overwhelms the individual and, far from stimulating him to useful activity, makes him depressed and incapable of development."[4] 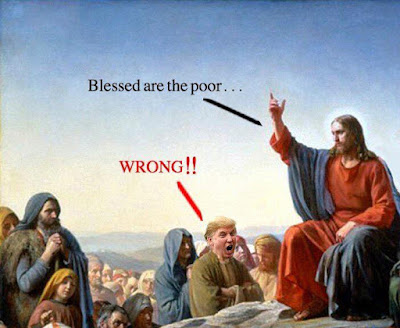 7 Signs You May Have An Inferiority Complex & What To Do

2. You're Most Comfortable Fading Into The Background


3. You're Very Sensitive To Criticism

4. You Have A Tendency To Find Faults In Others

5. You Only Feel Good About Yourself When You Think You're Doing Better Than Other People

6. You Don't Believe It When People Compliment You

7. You're Quick To Assume The Worst